New hotels on the Mississippi Gulf Coast have increased the number of available hotel rooms, but the demand hasn’t yet kept up. MPB’s Evelina Burnett explains.

The Margaritaville Resort in Biloxi added 373 rooms to the coast’s hotel offerings last month. The Scarlet Pearl in D’Iberville, which opened in December, added another 300. Those are among the reasons why the number of available rooms grew more than 6 percent on the coast during the first half of the year.

"What that tells us is that we have increased the room inventory a significant amount; however, the demand is not increasing exponentially," she says. “That causes occupancy to be spread over a larger number of hotels, it results in room revenue increase because you’re selling more rooms, but you’re not selling the larger percentage of rooms to the same degree as the inventory increased."

Hornsby notes that several key metrics, such as the average daily rate and the revenue per available room, are up during the first six months of the year. 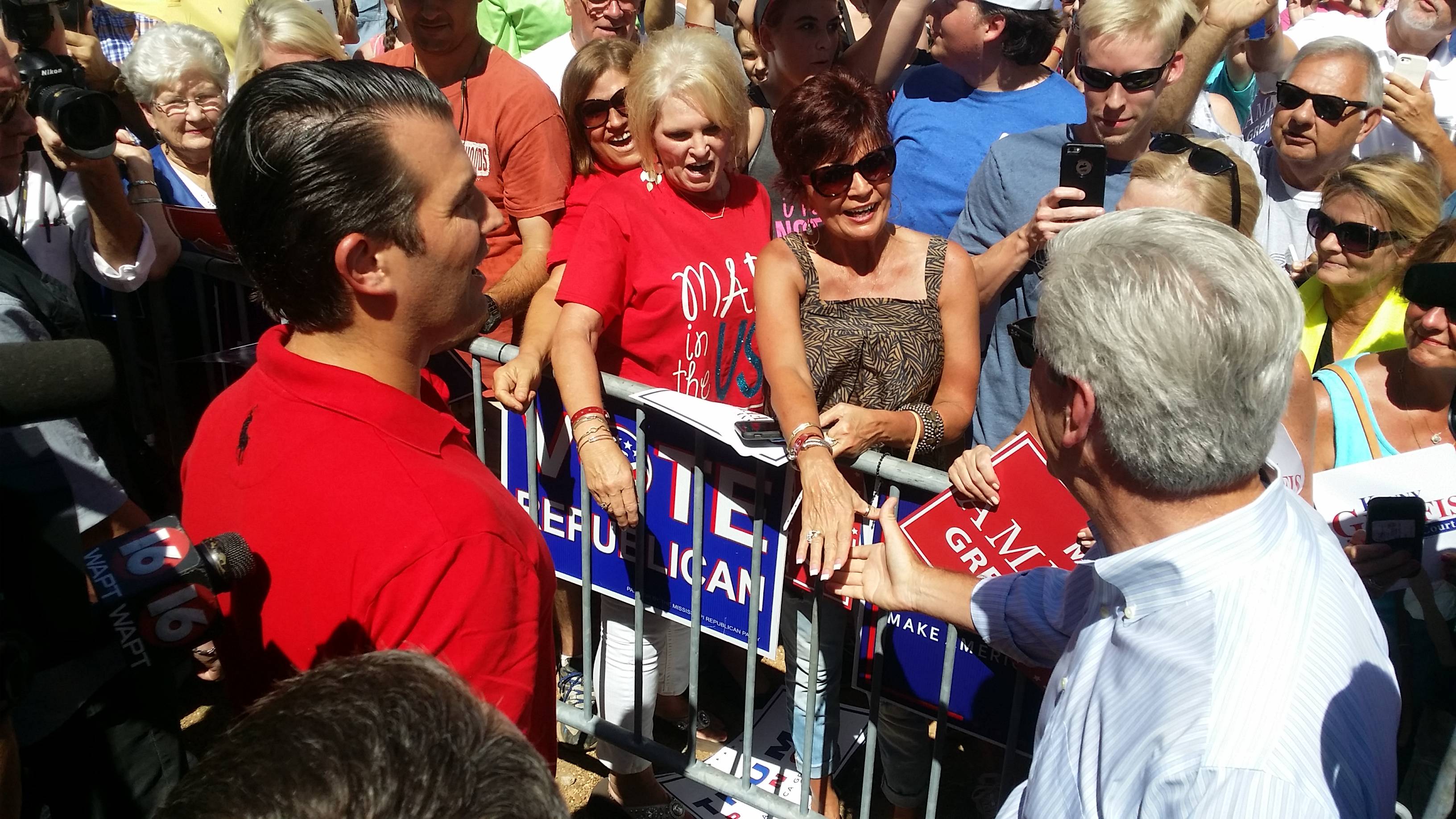 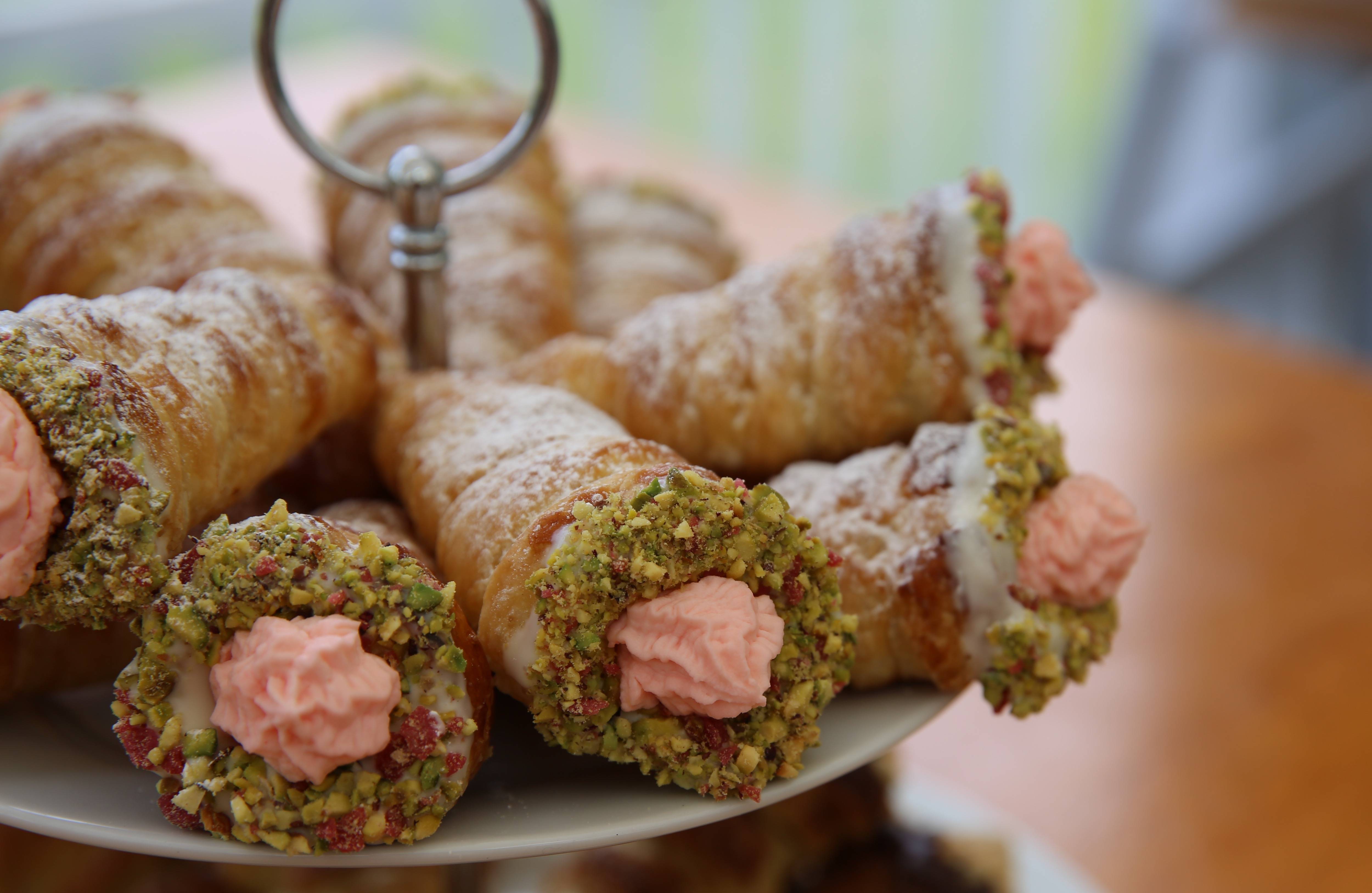