Freshman members of the Mississippi House of Representatives are transitioning into their new seats at the Capitol. MPB's Ashley Norwood reports.

The Mississippi House of Representatives is welcoming 25 new members into its chamber-- 17 Republicans and 8 Democrats. During a recent new member orientation, first-year lawmakers discussed their top priorities.

"I'm passionate about our mental health system making sure we can do any improvements we can from a legislative perspective on that," says Felsher.

Felsher says he's also concerned about keeping young people in Mississippi-- an interest shared by Democrat Daryl Porter Jr of Pike County. He says he's one of the few millennials in the House.

"I believe in the progress of Mississippi. I believe that it can be done. Do I think it takes a different approach from a younger generation to take that charge up and lead it, absolutely," says Porter.

Zakiya Summers is a Democrat from Jackson. She says she's played a role in policy change from an advocacy standpoint. But, she says, she hopes to press the needle more on issues important to her constituents.

"Of course it all begins with education, our infrastructure and economic improvement throughout the state, criminal justice reform, healthcare and voting rights," says Summers.

In 2019, Mississippi ranked second to last for it's number of women legislators. Before the November election, less than 14 % of lawmakers were women according to the Center for American Women and Politics.

Dana McClean is a Republican from Columbus.

"I look forward to working with the other members and my colleagues but we have different perspectives on issues and I feel like we just need more women," says Mclean. 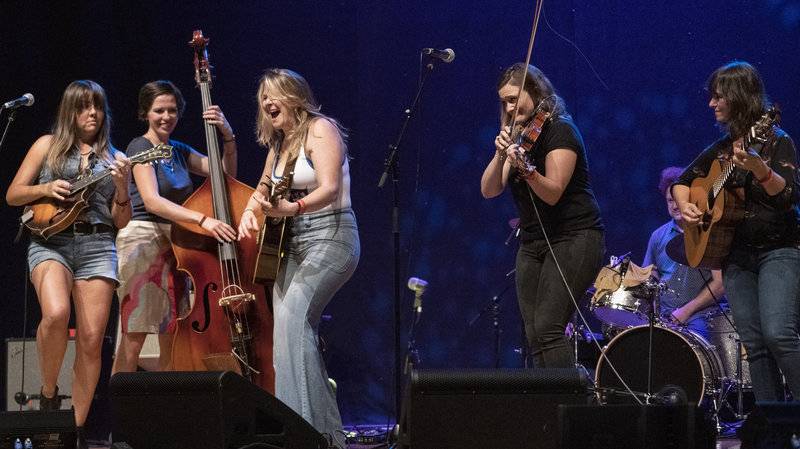 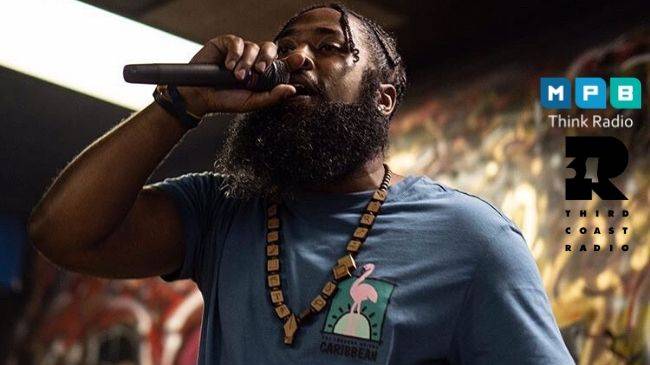