There were more than 5,000 human trafficking cases reported in the U.S. last year, according to the National Human Trafficking Hotline. And as MPB's Jasmine Ellis reports victims under the age of 18 in Mississippi are receiving more protection under the law.

Advocates against human trafficking say they are excited that the new law keeps minors from being charged with prostitution. Sandy Middleton is executive director with the Center for Violence Prevention. She says many times victims are being trafficked by loved ones.

"A parent or a mom who may be addicted to drugs may be trafficking or selling her own daughter to feed her drug habit," said Middleton. "We've also seen cases where husbands or boyfriends have sold their wives or girlfriends."

Richard Lawrence is legal counsel and deputy sheriff with the Rankin County Sheriff's Department. He says it's a good thing that underage victims are being protected under the law.

"It definitely protects these minors who, in most cases, didn't make a conscious decision to do what they're doing anyway," said Lawrence. "Some of them may have been coerced, some of them were forced, tricked."

Experts are encouraging victims to reach out to law enforcement, a victim services provider, or the National Human Trafficking Hotline for help. 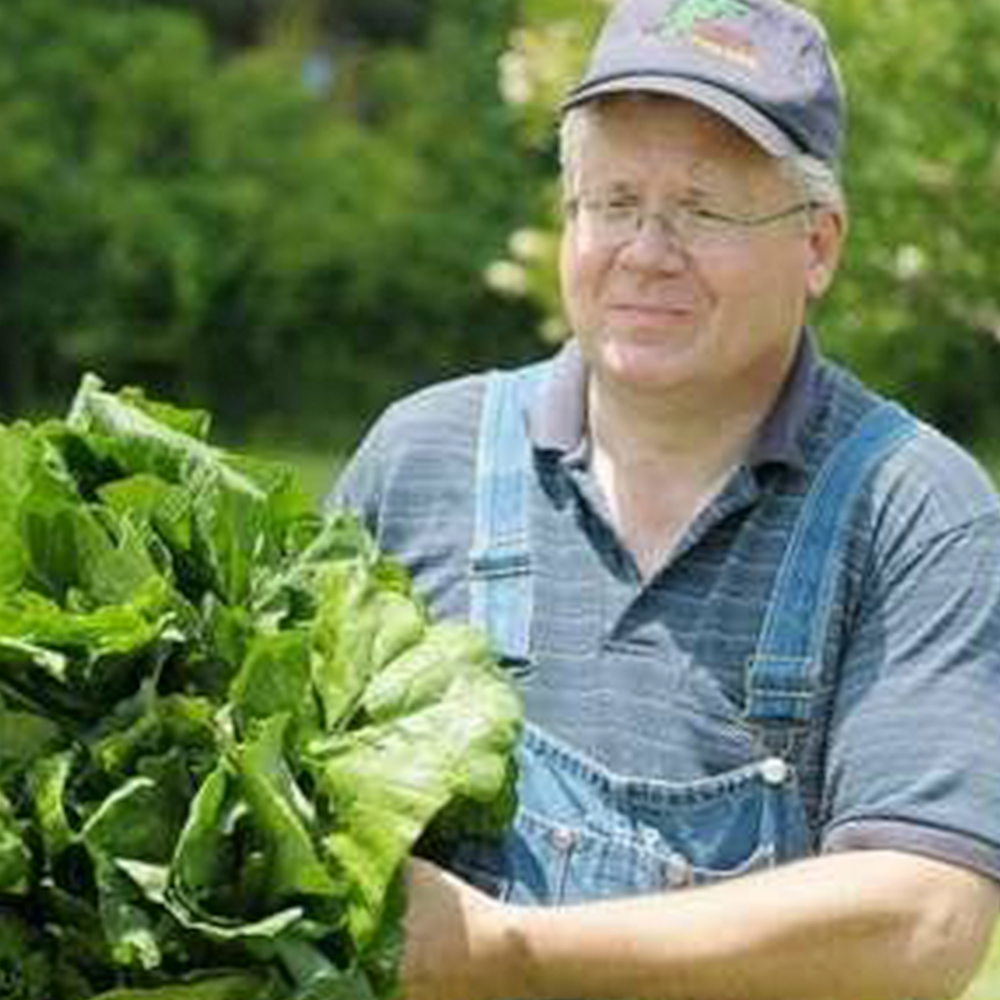