Mississippians who to go to payday lenders for quick cash will soon have new payment options. MPB's Desare Frazier Reports.

Beginning July1st, Mississippians can repay payday loans in up to 12 monthly installments. Now the loans are repaid in either14 or 30 days. It's part of a measure recently signed by Governor Phil Bryant. Senator Rita Parks of Corinth, authored Senate Bill 2409. She chairs the Banking and Finance Committee. Parks says the change will prevent Mississippians from racking up more debt.

"We now have a payment plan I think that's more realistic and it stops the rollovers. What I mean by rollovers is if I go in and borrow $400 in 14 days, what's the likelihood that at the end of that 14 days I can pay that $400 back?" said Parks.

Parks says payday lenders in Mississippi met with her. They support her legislation because they're afraid of even stricter rules proposed by the Consumer Financial Protection Bureau.

"Those particular industry would be done away with as we know them today," said Parks.

Parks says lenders knew they had to offer payment installments. The new state law also caps the interest rate at 25% per month. Diane Standaert with the Center for Responsible Lending in North Carolina, objects to the law. She says the actual annual interest rate will be 297%, close to the average 300%. Standaert also says it doesn't eliminate what she calls the debt trap.

Today the Consumer Financial Protection Bureau announced it's proposing payday lenders do more to determine a person's ability to repay a loan and stop attempts to debit bank accounts. 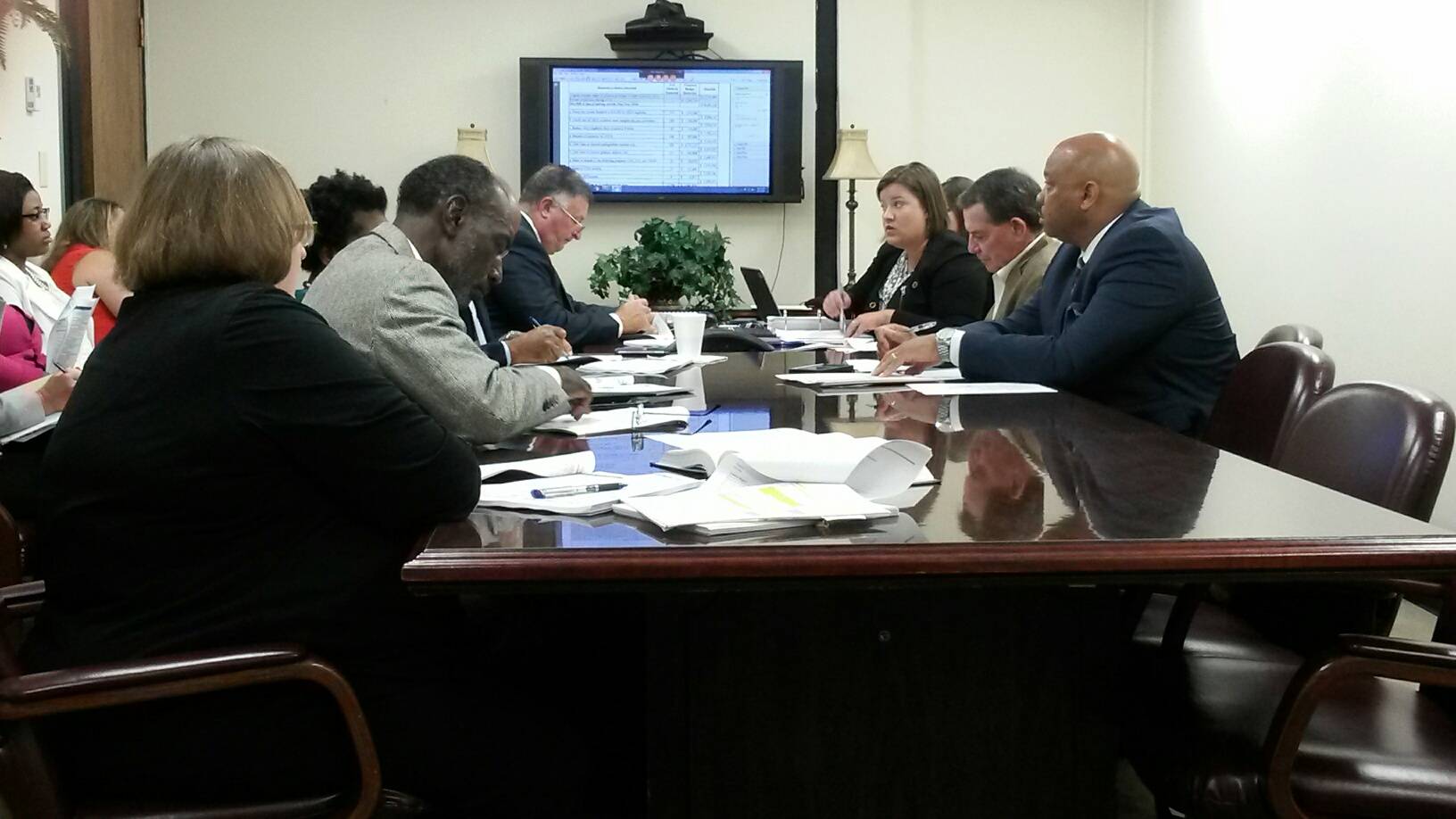 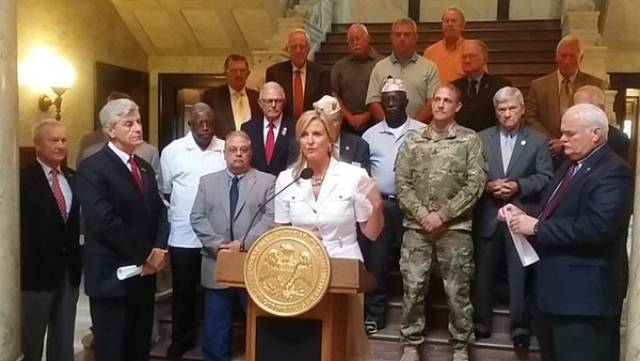