The Port of Gulfport has started construction on a new $10 million marine research center with the University of Southern Mississippi. Governor Phil Bryant and officials from the port and the University of Southern Mississippi turned ceremonial dirt at a groundbreaking for the new research center. Construction at the site is under-way. Port executive director Jonathan Daniels says builders are getting the foundation ready.

“Within the next few weeks, we have the opportunity to open up the bid package for the building itself, the actual structure. That will start in early 2017. We're looking at about a one-year construction period so late 2017, early 2018, everything will be open, they’ll be moving in."

"They" is the University of Southern Mississippi, which will use the building to support its research vessel, field work and programs, including a new degree in ocean engineering that the Institutions of Higher Learning will consider approving Thursday. Monty Graham is director of USM's School of Ocean Science and Technology.

"There are a lot of companies that are here that have a demand for engineers. right now you have to go to Florida or to Texas to see programs that are generating that type of engineer to work in the maritime environment. So we see a demand, we're talking to the private sector, so we're talking to our local folks and we're going to try to do this."

The 18,000-square-foot building will be located at the north end of the port just off of Highway 90. 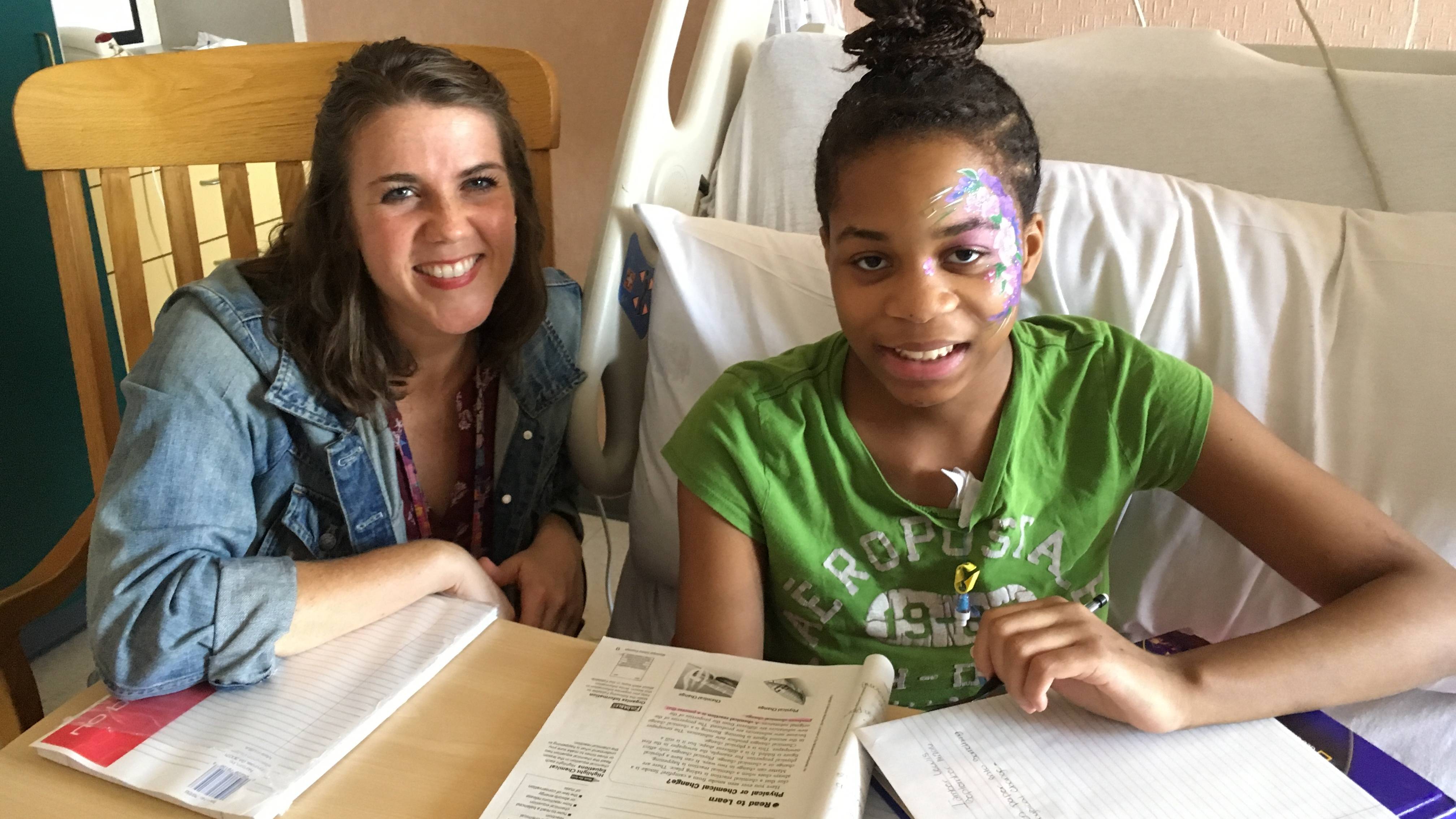 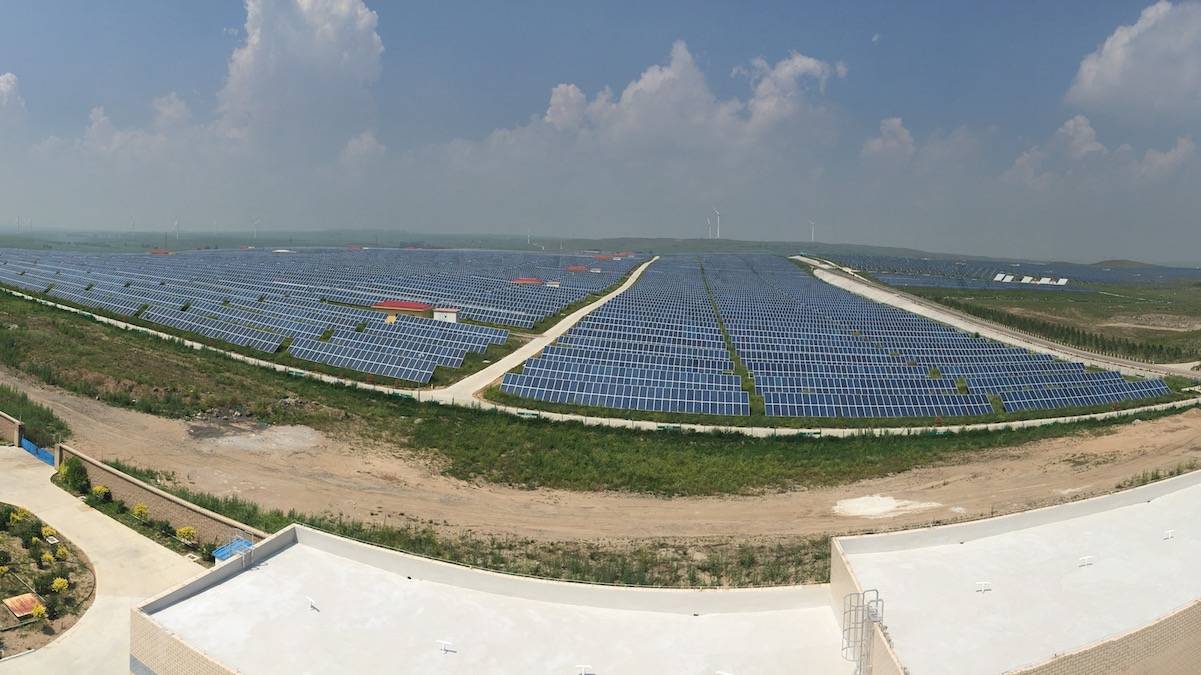