Senate leaders are pushing a plan that could put more than a billion dollars into Mississippi's crumbling infrastructure. MPB's Ezra Wall reports.

Republican Lieutenant Governor Tate Reeves says a new infrastructure improvement plan would provide more than a billion dollars over the next six years for roads and bridges across the state.

Senate Bill 3046 would divert money left over at the end of the budget year into a special fund - up to $550 million. It would also divert $180 million to local bridge projects. Those funds would be distributed at the discretion of Republican Governor Phil Bryant. The rest of the money in Reeves plan would be borrowed.

Democratic Senator Willie Simmons of Cleveland chairs the Transportation Committee. He says the bill is an important step.

"To be able to commit $1 billion over the next five years to our deteriorating infrastructure system and our bad bridge system in the state of Mississippi is going to mean a lot for economic development, commerce, as well as public safety going forward," says Simmons. 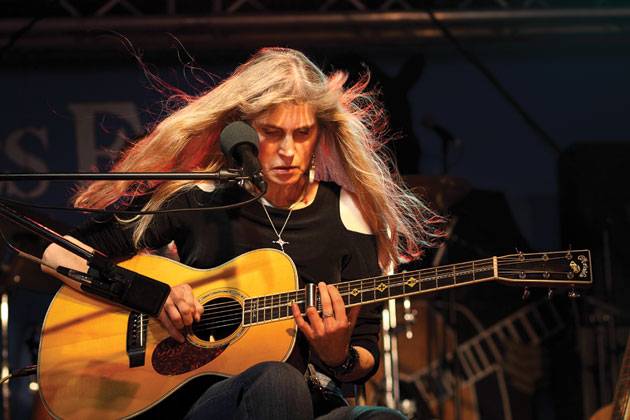 previous Post
Grassroots
Grassroots Playlist
by bill ellison
•
next Post
NEWS
Is it a health issue or a gun issue? Miss. leaders debate school shootings
by ashley norwood
•
next Post 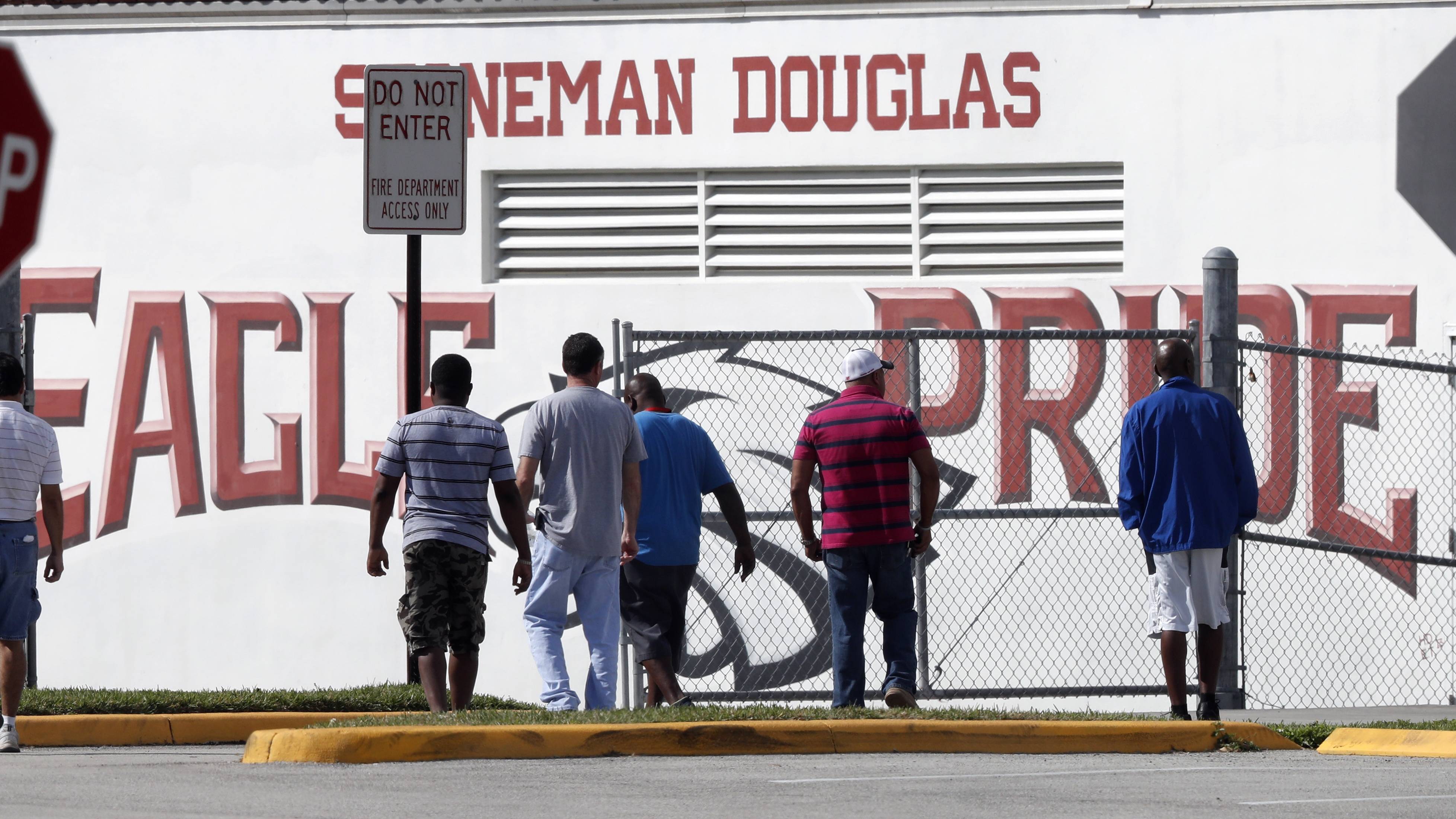