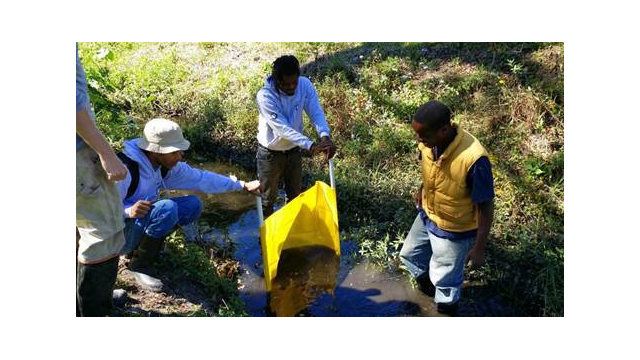 Conservation corps members in the field.
The Corps Network
NEWS

A new project is training young people on the Mississippi Gulf Coast in the skills needed for coastal restoration work. MPB’s Evelina Burnett reports, billions of additional dollars to restore the Gulf after the 2010 BP oil spill will soon start flowing to the region.

Kejuan Williams shakes out an empty trash bag as he starts picking up litter in the Davis Bayou area in Ocean Springs. Williams is one of six participants in a new conservation corps pilot project. This is a community service day for the group. Most days during the five-week program, they are out on the water.

It's not clear exactly what kind of financial toll the massive oil spill took on Mississippi's environment, but the state could receive as much as $1 billion in coastal restoration money over the coming years. Mississippi has already received $84 million dollars for 7 early restoration projects. 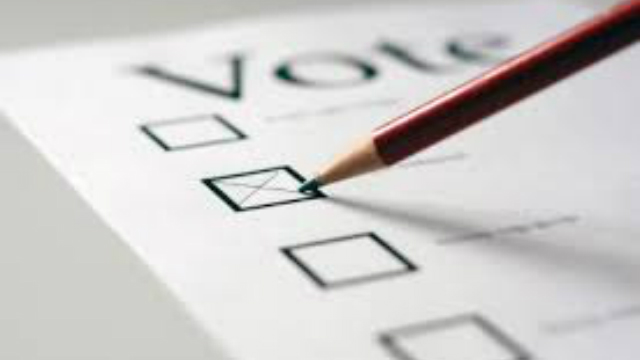 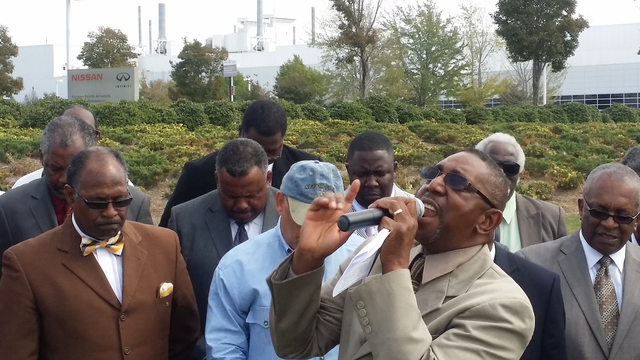