by
evelina burnett
• Published on October 24, 2016 • Last modified on February 3, 2020
NEWS
Fans of solar power in Mississippi believe its time may have finally arrived. As Evelina Burnett reports, lower costs, more reliable technology, and new solar-friendly regulations may be making the energy source more common.
Lea and Matthew Campbell installed solar panels on the roof of their Ocean Springs home seven months ago. They say a generous federal tax credit and financing mean they’re paying as much monthly for the panels as they would be to their power company.
“During the summer we were generating about 30 percent of the energy that the home uses, and right now that it’s cooled off and the A/C is not running as much, we’re generating more along the lines of 40 percent," Matthew Campbell says. "And then from our bills for the previous year, we’re at about 50 percent less.”
Lea Campbell was one of the speakers at a recent forum in Biloxi that attracted more than 100 other south Mississippians interested in going solar. Louie Miller with the Mississippi Sierra Club helped organize the event. He says, in addition to being more affordable and reliable, solar should be boosted by the state's new rules for net metering. That's when customers sell excess power from their solar panels back to their utility.
“This takes Mississippi off of the bottom as one of six states that did not have a net metering rule, and catapults us into the 21st century where people can now have regulatory certainty as to, hey, here’s what I’m going to get paid for my panels," he says.
The Solar Energy Industries Association says 90 kilowatts of solar capacity were installed in Mississippi last year. That’s a 77 percent jump over the year before.
previous Post 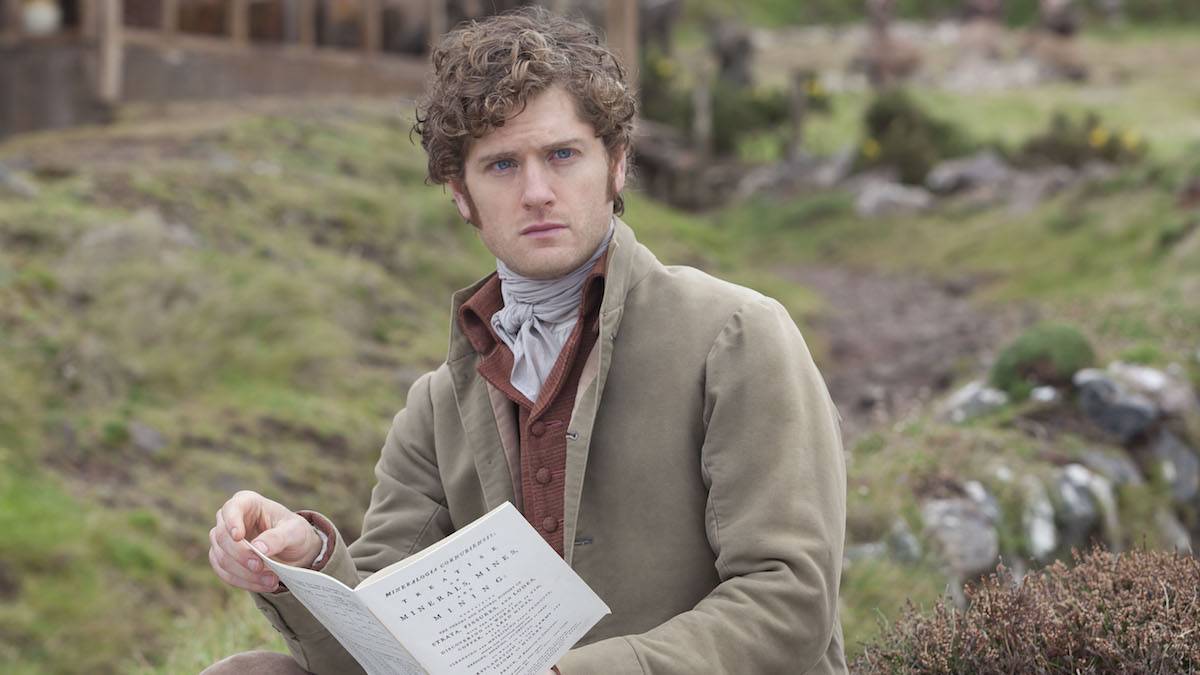 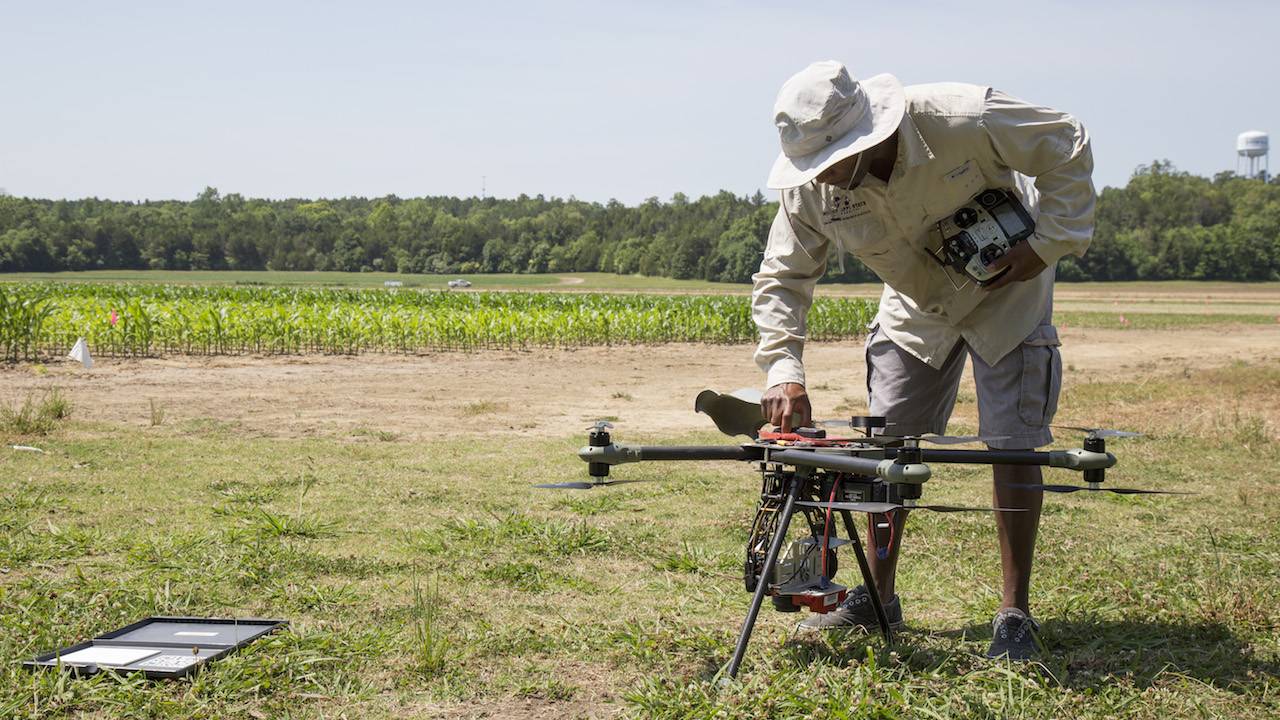