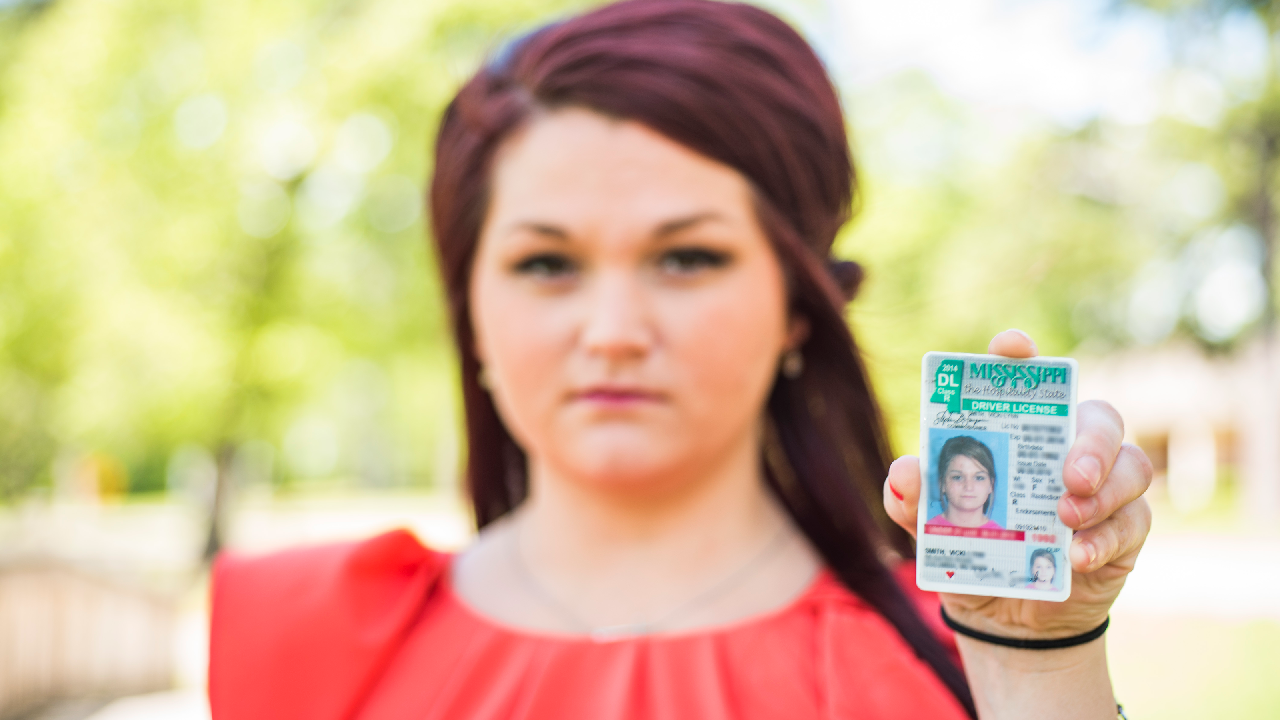 Thousands of Mississippians with suspended licenses could get reinstated under a new agreement.  MPB's Ashley Norwood reports.

The Mississippi Department of Public Safety is returning driving privileges to more than 100,000 people who's licenses are suspended because of failure to pay traffic tickets. Under a new agreement between the Southern Poverty Law Center, MacArthur Justice Center and Mississippi Department of Public Safety, the department will no longer suspend licenses without first determining whether the person intentionally failed to pay or cannot afford to pay.

Sam Brooke with the Southern Poverty Law Center says this agreement came after complaints that the process was unconstitutional.

"For many people who are just living paycheck to paycheck, they are unable to pay off all these court fines and costs really quickly. They need time to make that payment plan.  Rather than permitting people time, what was happening was people were losing their drivers license right away which was punishing them even further," said Brooke.

Vicki Smith says she's one of those people. She says four years ago she could not afford to pay her traffic tickets, her license was suspended, and she hasn't been able to keep a steady job.

"I was working. I  was on bed rest because I was pregnant so I could work at that time. At that point I didn't have any income, resources or help," said Smith.

The Department of Public Safety agreed to begin reinstating licenses starting next month. The state will also waive its $100 reinstatement fee.

Smith says this settlement will help her secure a job and better provide for her son. 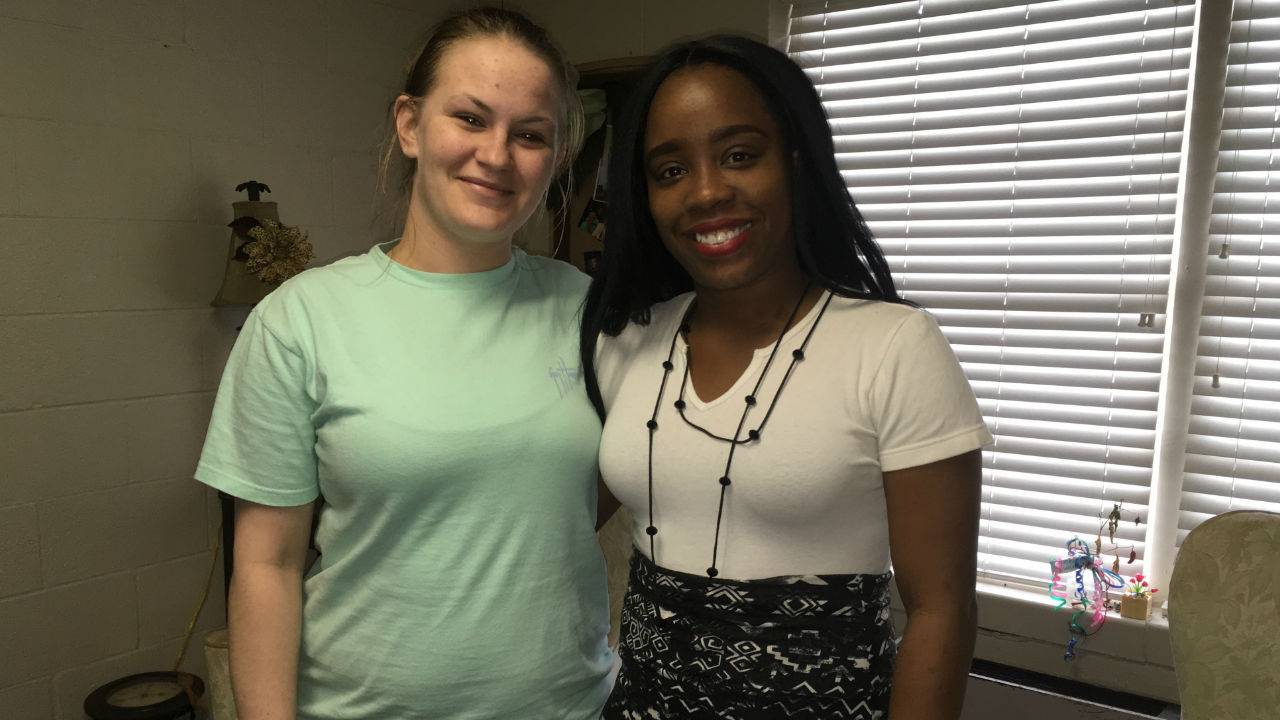