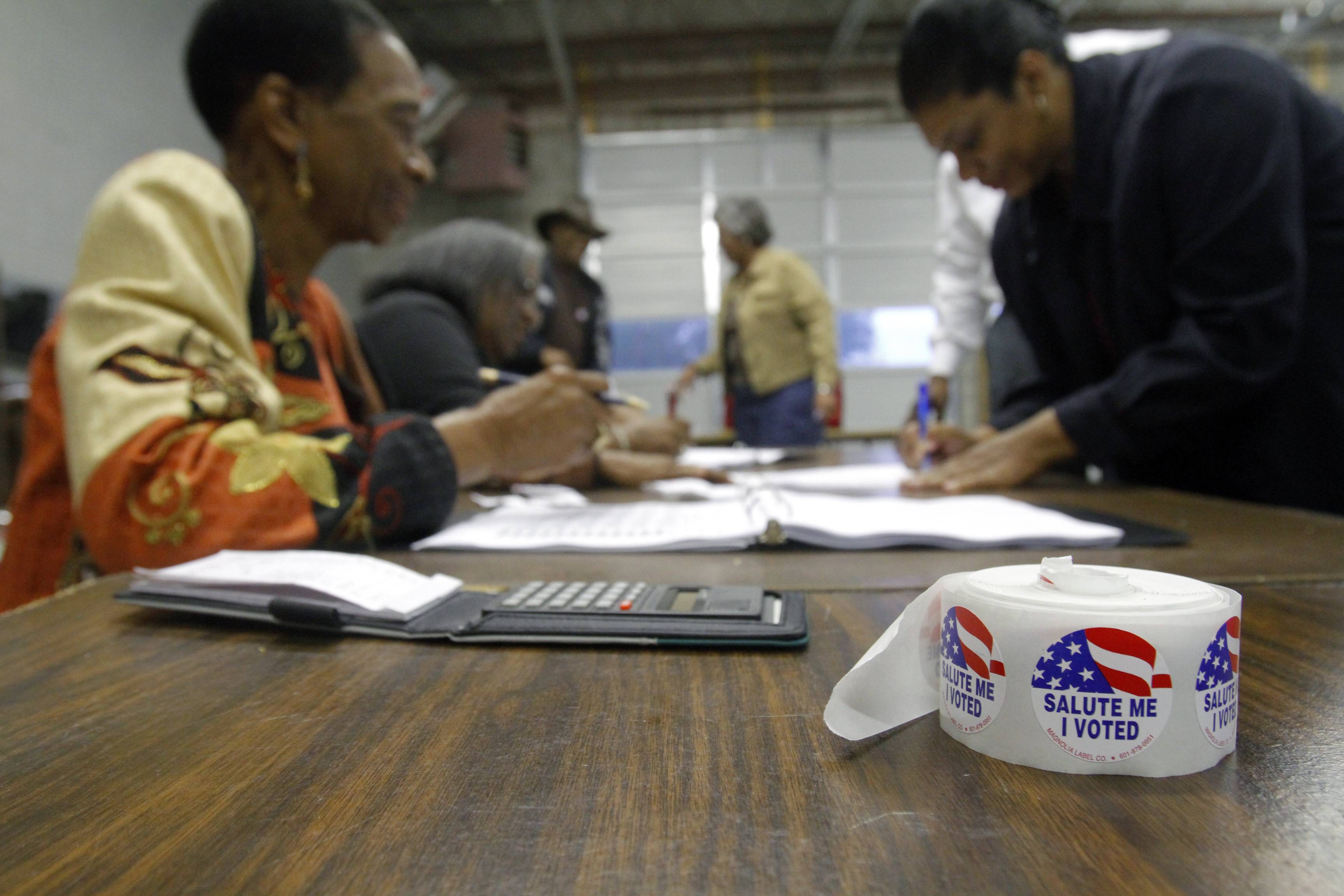 A new federal lawsuit is challenging a Jim Crow-era law in Mississippi that requires U.S. citizens who were born in other countries to take an extra step before registering to vote. MPB Ashley Norwood reports.

A Mississippi law enacted in 1924 requires extra documentation from naturalized citizens registering to vote. But people born in the U.S. only have to check a box on a voter-registration form. The lawsuit, filed Monday by the Mississippi Immigrants Rights Alliance, says the system is unconstitutional because it treats one group of citizens differently from another.

John Powers is an attorney with the Lawyers' Committee for Civil Rights Under Law. They are among the groups representing MIRA in the lawsuit.

"There's no evidence that this registration requirement does anything to make elections safer. However, it does create unnecessary burdens and hurdles that prevent people from voting who've put in a lot of work to earn that right.

Powers says Mississippi is the only state with such a requirement," said Powers.

The Secretary of State's Office says they do not comment on pending litigation. Ashley Norwood, MPB News. 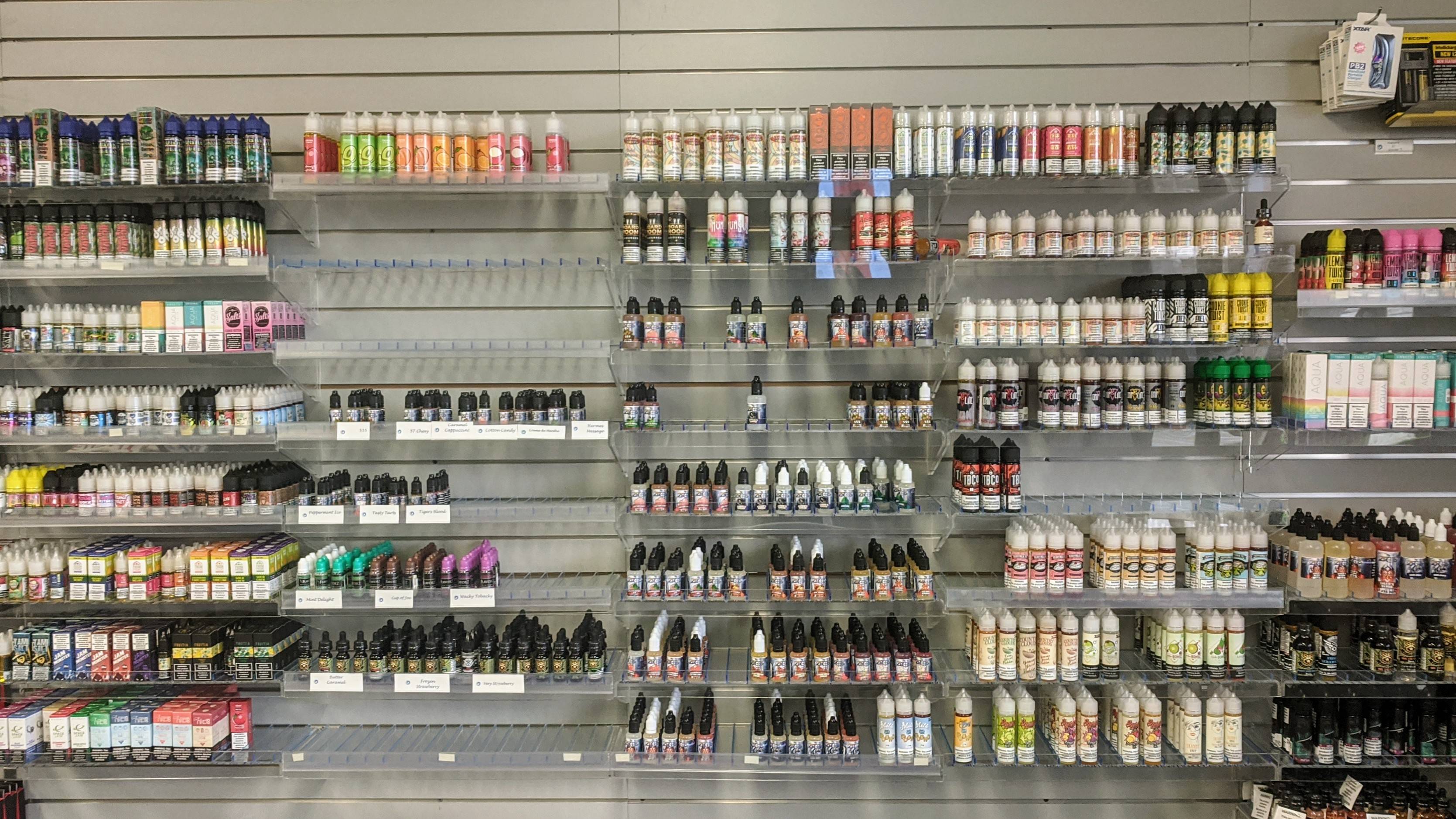 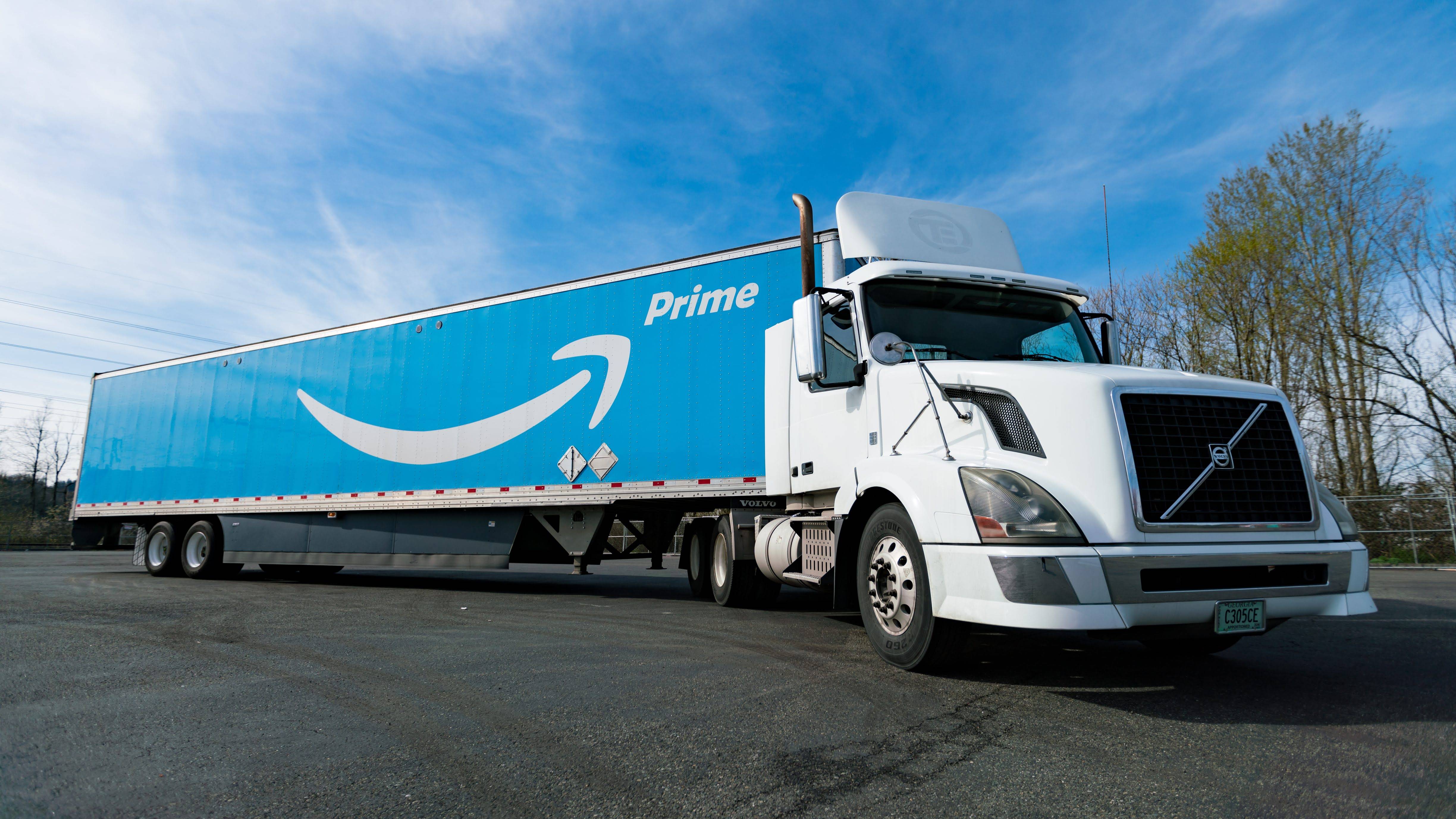