The University of Mississippi Medical Center is one of the partners in a new $2.2 million effort to bring more information to young breast cancer survivors. MPB’s Evelina Burnett reports.

Courtney Hubbard of Ocean Springs was 31 years old, a busy teacher and mom of three, when she was diagnosed with breast cancer. One of the hardest things, she says, was knowing how to explain what was happening to her young children.

"I was honest with them, but so many times, you want to protect them, and it's just very hard to know what emotionally they can handle and what they understand," she says, adding: "And my children, and I know many others are probably the same, they try to hide things from you, because they are trying to protect me. It's just emotionally draining for a young family."

"When we went in and received the pathology report, I was told that I was to resign from my job that day - that my job for the next year was to fight for my life," she says. "And I remember how scary that was, because we were a very young family, and we're both in education, and I though, okay, I'm supposed to resign from my job for a year, but how are we going to make ends meet? How are we going to pay the bills?"

Hubbard is still in treatment, but she’s back at work and says she’s feeling great. But these issues she described - they are just some of the ones that younger women with breast cancer may face, and with almost 90% of breast cancer affecting women over 45, finding information can be difficult.

That’s the impetus behind a grant to help offer more information and support for young cancer survivors in Louisiana, Mississippi and Alabama. Doctor Barbara F. Craft is director of breast cancer treatment and prevention programs at the University of Mississippi Medical Center, the program's partner in Mississipi.

"We are going to launch a website just for young breast cancer survivors in our state," she says. "There will be lots of educational material, lots of links for support throughout the state. Inititally we will probably focus on resources available in the Jackson metro area, but the plan is to then encompass resources available throughout the state.

The website will provide information for younger survivors and others who may have questions or concerns, including on such topics as genetic testing, reproductive health and fertility, family support, health monitoring and dating and relationships.

Frieda Johnson of Gulfport, who was diagnosed with stage 4 breast cancer when she was 41 years old, says she thinks it could also help younger survivors know there’s hope.

"Especially in my situation, stage 4, it's not a death sentence," she says. "You can, like I am now, live with cancer and have a good quality life." 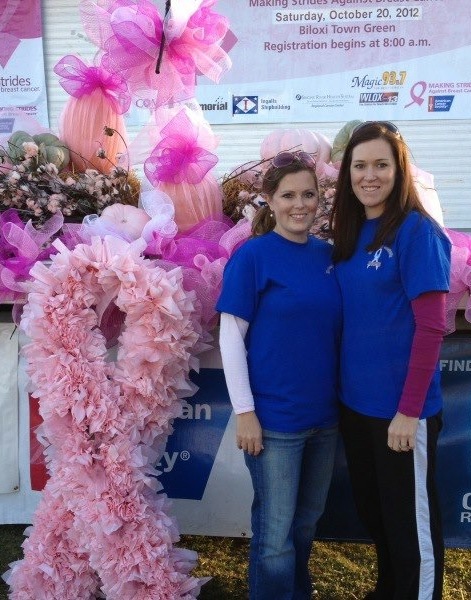 Courtney Hubbard (left) and her sister Melissa Davis at a Making Strides Against Breast Cancer Walk on the Mississippi Gulf Coast in 2012, where she was the guest speaker. Hubbard, who was initially diagnosed with breast cancer in 2009, was re-diagnosed in 2012 after the cancer metastasized, and she is currently in treatment. 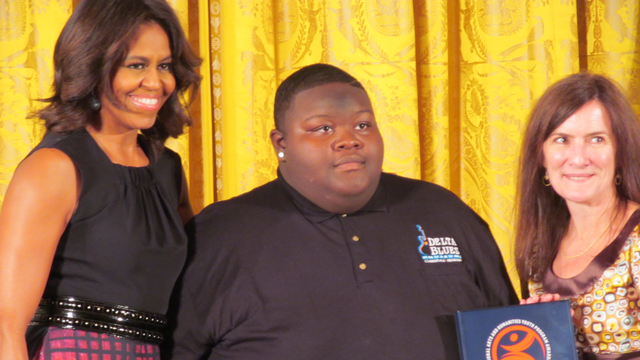 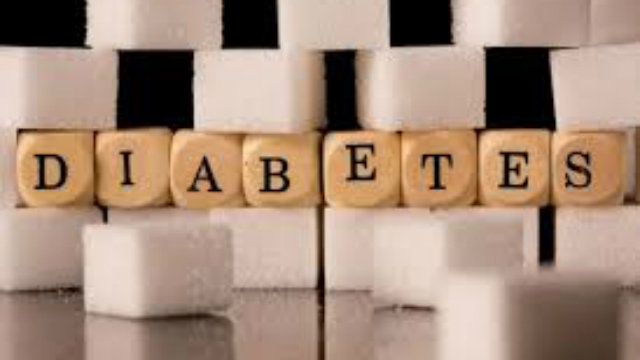