Nine county clinics to close while others change operation hours 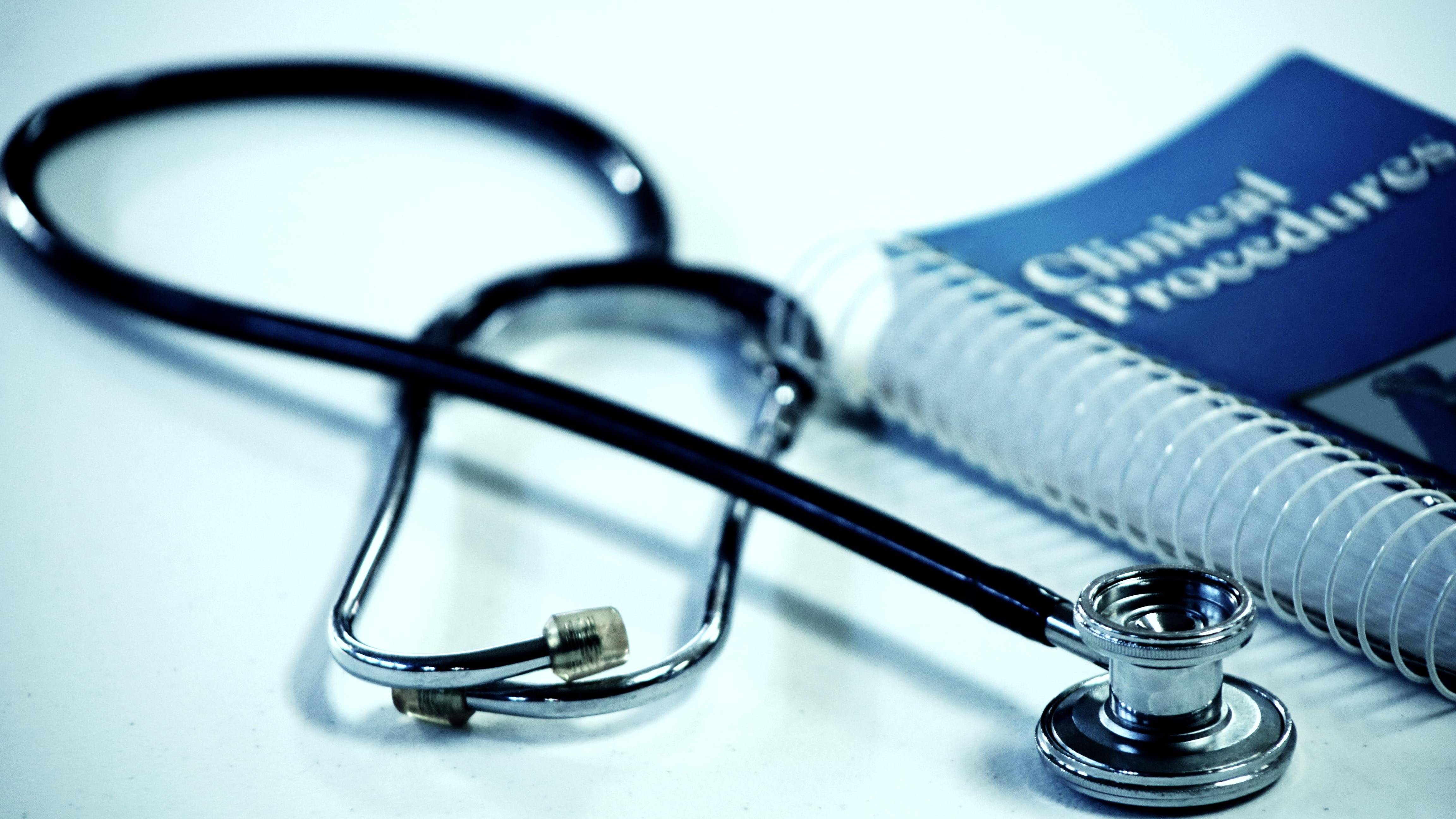 Go to HealthyMS.org to see about closures or changes in your area
Dodgerton (morgufile.com)
NEWS

Approximately 64 employees - both full time and contract workers - will lose their jobs. There will also be new county clinic hours at specific locations.

Health Department spokesperson Liz Sharlot says several factors led to these decisions. She says at the end of the day - it's all about business.

"Over the last five years, we've had a 44% decline in patients coming into our county health departments. The decisions ar ebased on the data, and you just can't run a business if nobody is coming in," says Sharlot.

Dr. Alfio Rausa, who is a District Health Officer in Greenwood, says three of the closures are in his district in the delta: Leland, Hollandale, and Rosedale. He says those areas were once flooded with patients, but Under the Affordable Care Act, they now have other options for health care.

"When they get that insurance, they like to one stop shop like all of us, so they're going mainstream. That's good, because there's no need for us to do something that somebody else can do, and do better," Rausa says.

However, Rausa refers to the Affordable Care Act as a "double-edge sword" - saying patients are still getting adequate care, while health department facilities and employees take a hit.

"On clinic days, we'd have five or six patients show up, and we'd have seven or eight staff people. I've been doing this for 50 years, and my empire is crumbling now," says Rausa.

The Health Department will no longer be enrolling new maternity patients. Most of the services will still be offered, but not necessarily on a daily basis.  All of these changes will go into effect on February 1st. 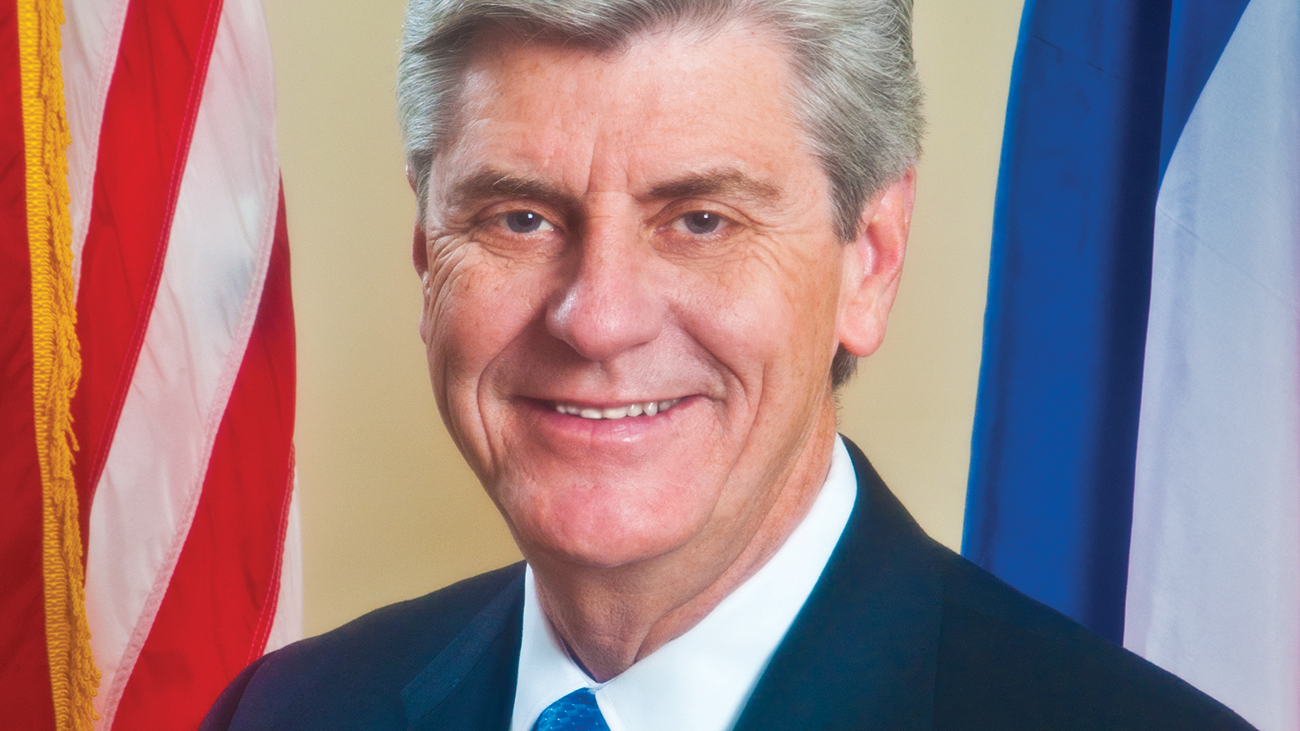 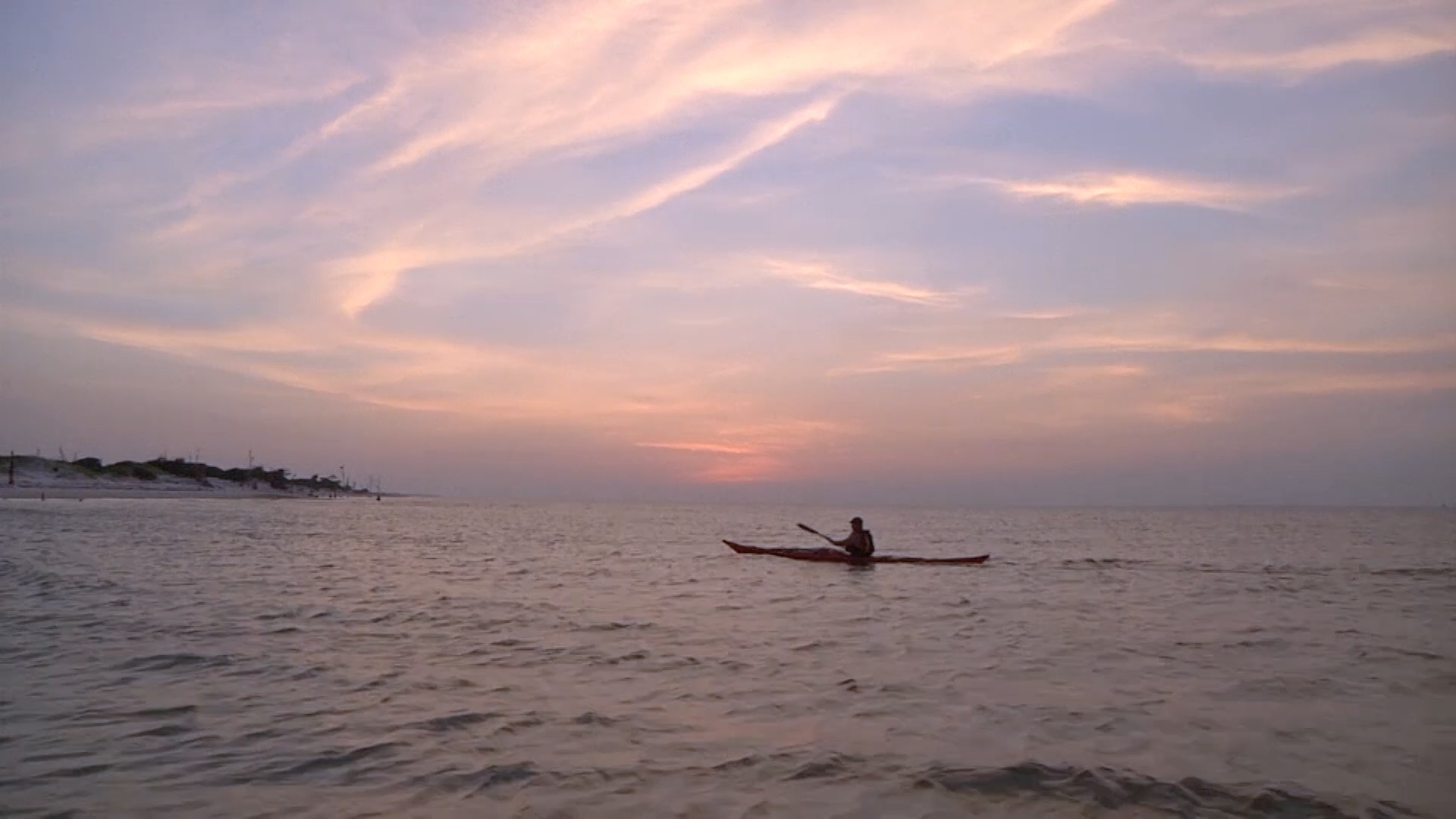