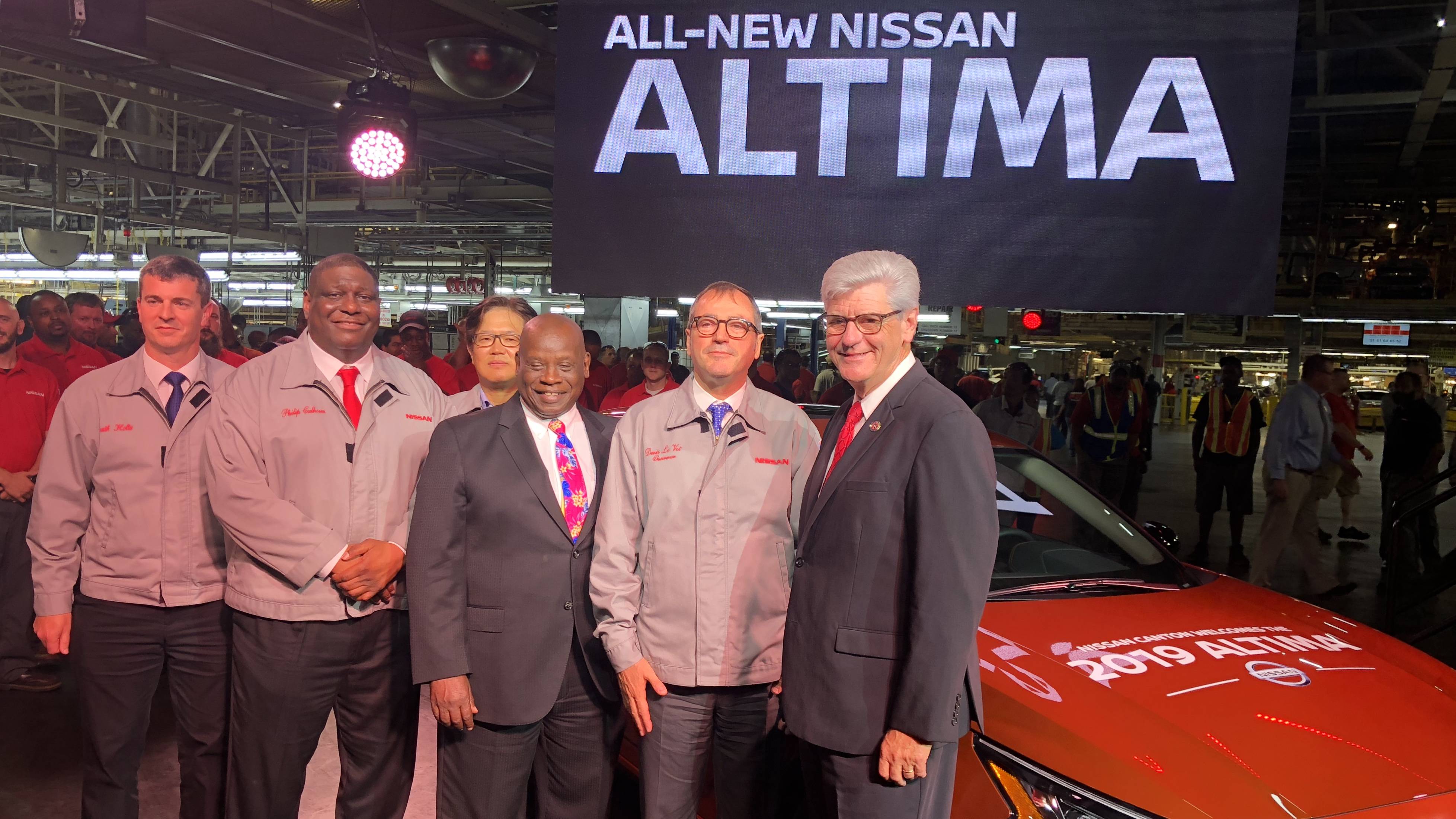 Nissan in Mississippi is officially launching the production of the new 2019 Altima. MPB's Ashley Norwood reports.

Employees and other dignitaries are celebrating the start of the production of the new 2019 Nissan Altima during a ceremony at the Vehicle Assembly Plant in Canton. Nissan Motor Company says it invested an additional $170 million at the plants in Mississippi and Tennessee- the only two sites in the U.S. tasked with building the sixth generation sedan.

Philip Calhoun is the vice president of Manufacturing for Nissan in Canton. He says this is big for Mississippi.

"It's a great honor. It shows that Nissan trusts this workforce here in Canton, Mississippi and it shows that we've been producing great products and they're entrusting us to continue building one of our most successful sedans," said Calhoun.

Governor Phil Bryant says Nissan in Canton is responsible for bringing thousands of jobs into the state and generating millions of dollars in annual state and local revenue.

"This plant generates $300 million dollars in tax revenue every year. Thank you for having 2.6 billion in disposable income for Mississippians. Thank you for creating over 25,000 jobs," said Bryant.

Nissan Motor company says more than 5.7 million Altimas have been sold in the U.S.The new model is expected to appear in showrooms this Fall. Ashley Norwood, MPB News. 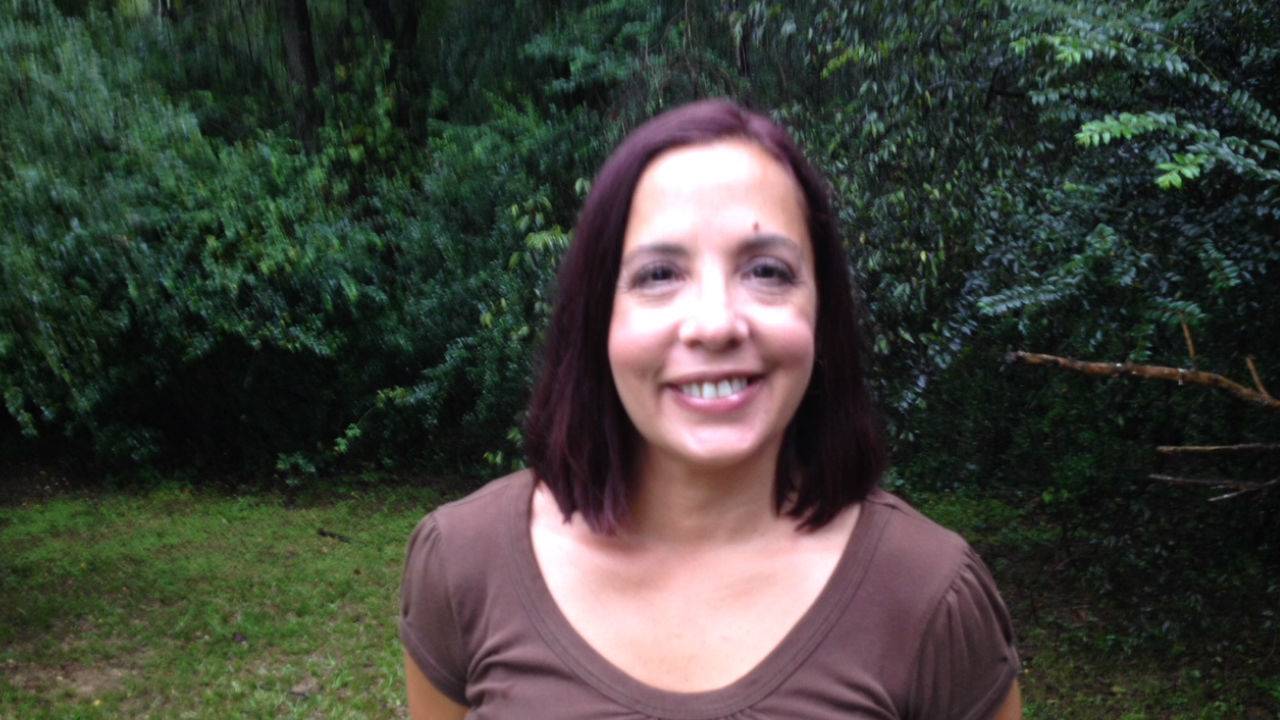 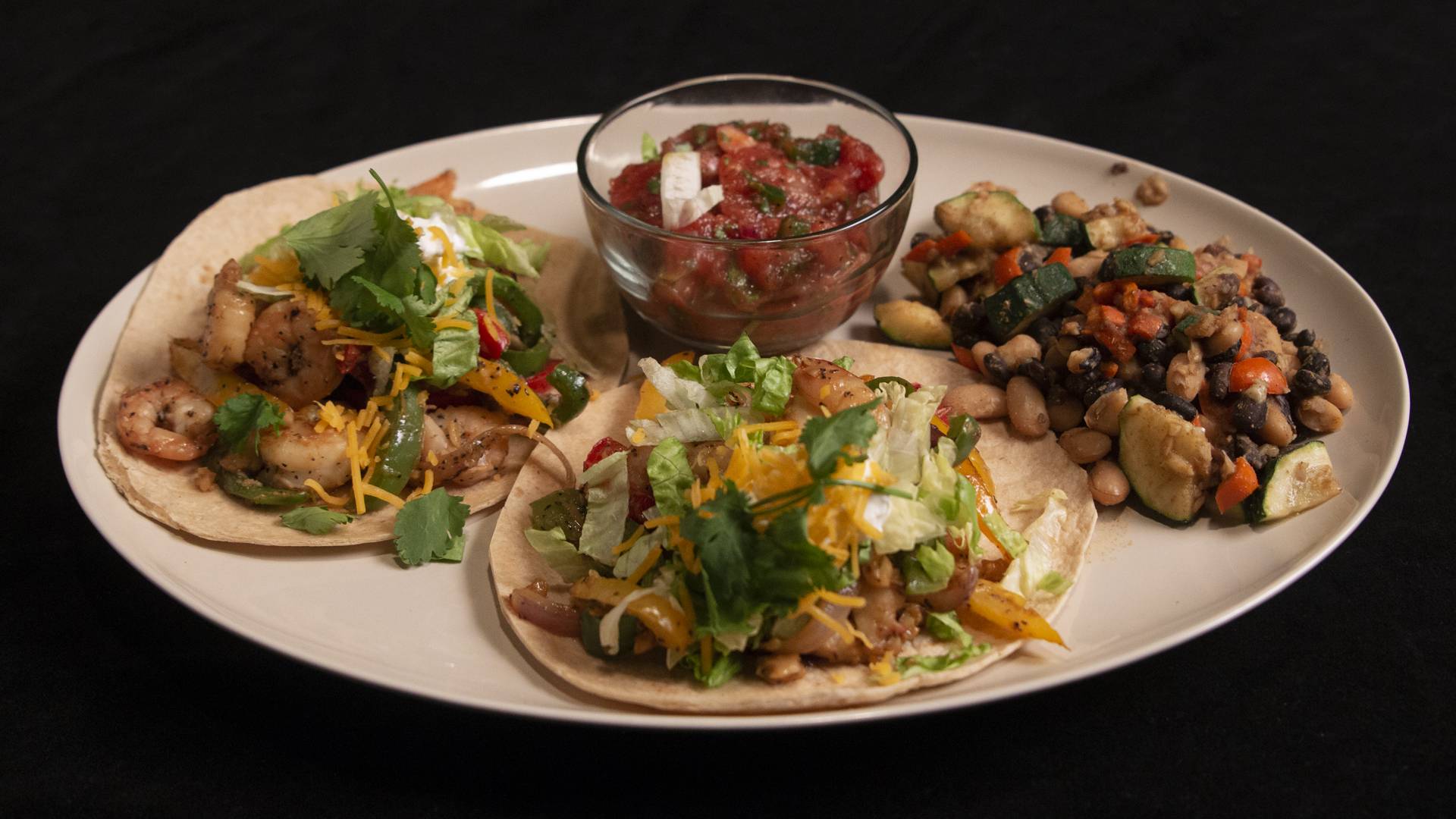