No roads bill, no new education formula as session ends 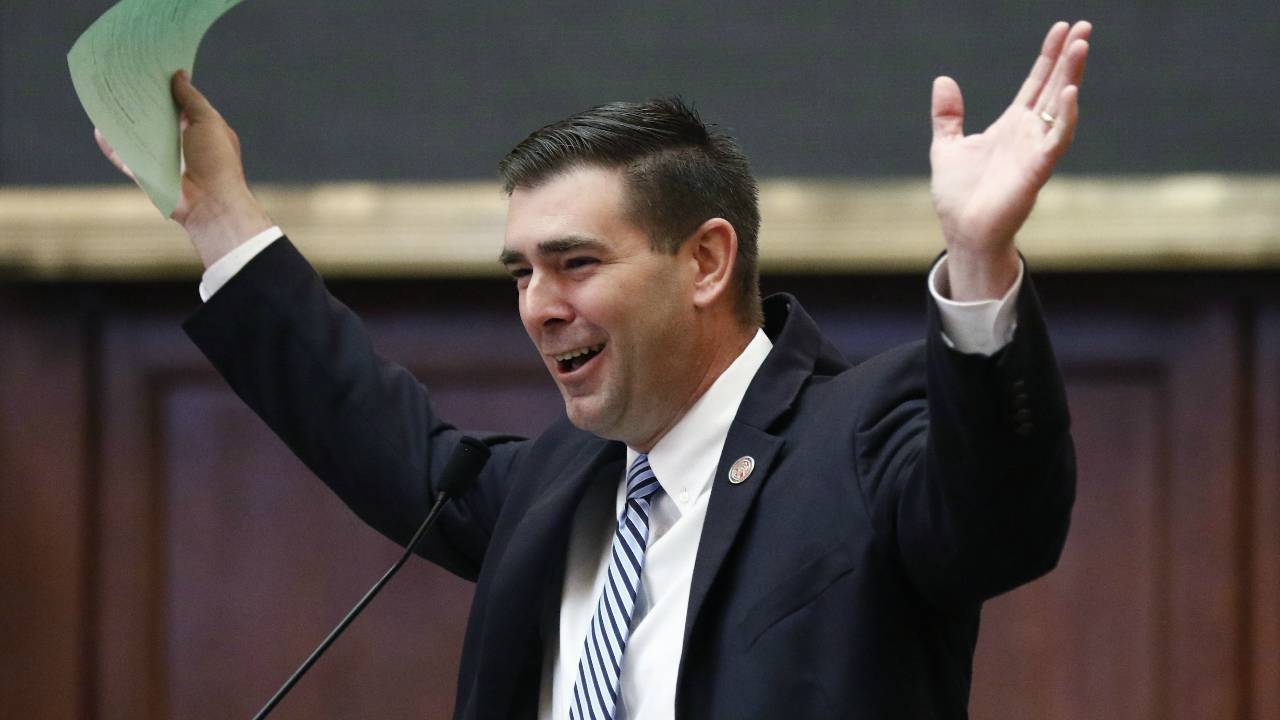 The Mississippi legislative session is over with no new education funding formula and no comprehensive infrastructure bill. MPB's Ezra Wall reports.

[Sound] "I hereby move that the 2018 session of the Mississippi House of Representatives stand adjourned, Sine Die."

As the 2018 Legislative Session ends, several days ahead of schedule, Republican House Speaker Philip Gunn says it went smoothly and that House members did what they came to do.

"There were three things that were of major importance to us in the House of Representatives," says Gunn. "Number one was the re-write of the education funding formula; number two was to come forward with a road and bridge plan; number three was Medicaid. I will tell you that we in the House delivered on all three of those goals."

Ultimately, the Medicaid program was re-authorized by lawmakers. But the other two items - the education funding re-write and a roads package - failed. Gunn seems to blame the Senate. Republican Lieutenant Governor Tate Reeves agrees he's disappointed with the failure to pass a road and bridge repair bill and the education funding re-write. But he says his senators are not to blame. Instead, he says opponents to the new education formula created confusion leading to public outcry. On the other side of the aisle, Democratic Representative Gregory Holloway of Hazlehurst says the failure of the education funding bill was one of the only bright spots in an otherwise disappointing session.

"The fact that we did not destroy funding for public education, I think that was one of the most important things that could have happened for the people that I represent," says Holloway. "I think that was the highlight of it."

In spite of a comprehensive roads package not passing, legislators did agree on some bond money for local bridge projects. Republicans also count the passage of the country's most restrictive abortion law a major victory. That law has not taken effect, though. It's already held up in court. 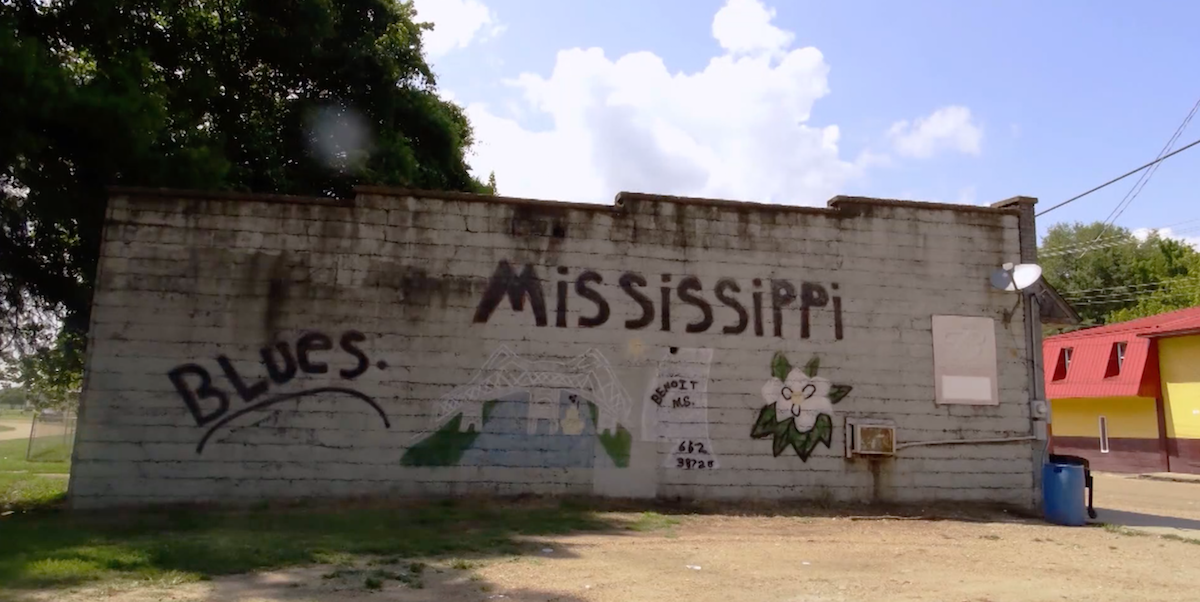 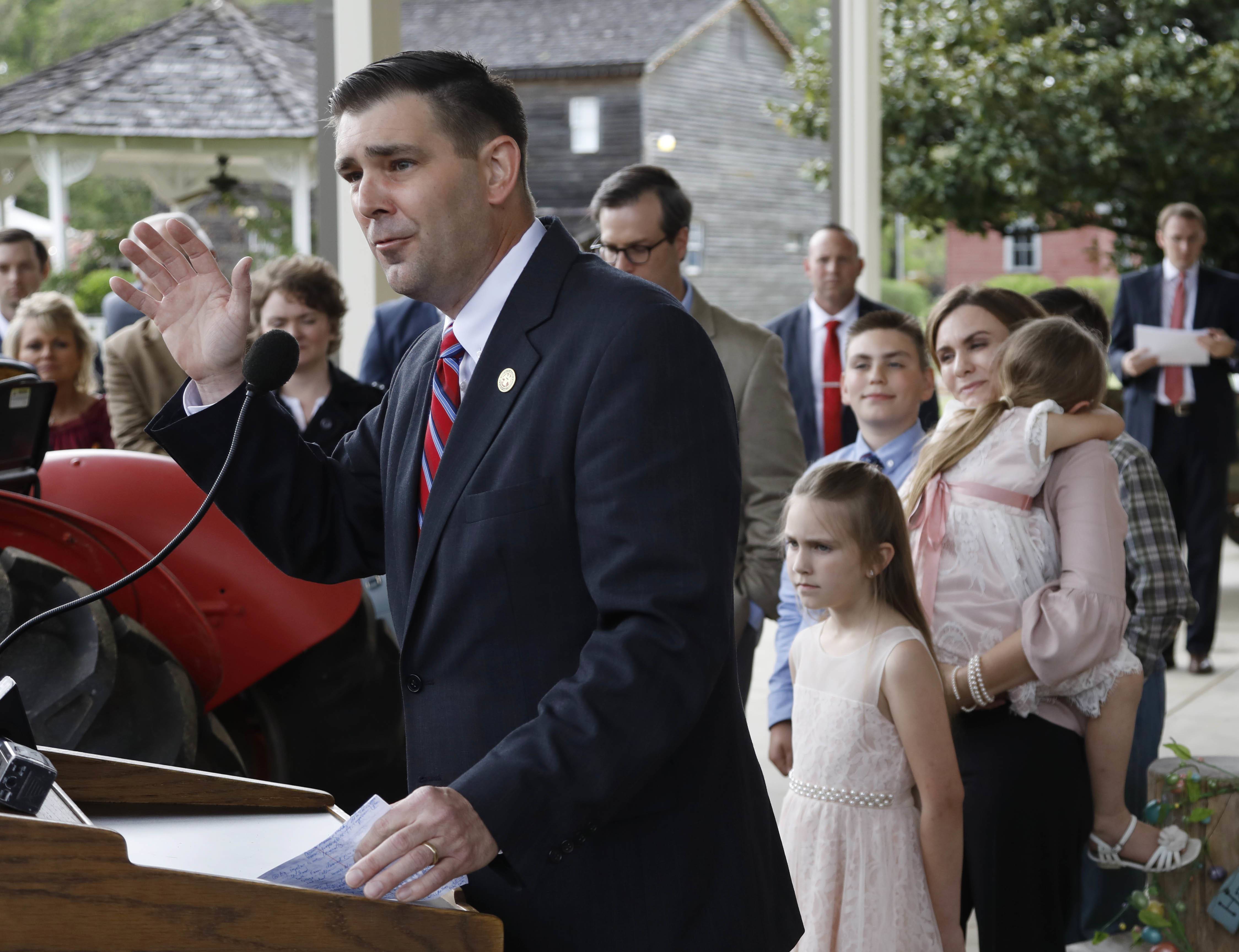