No SCOTUS Action on Abortion in Mississippi, for Now 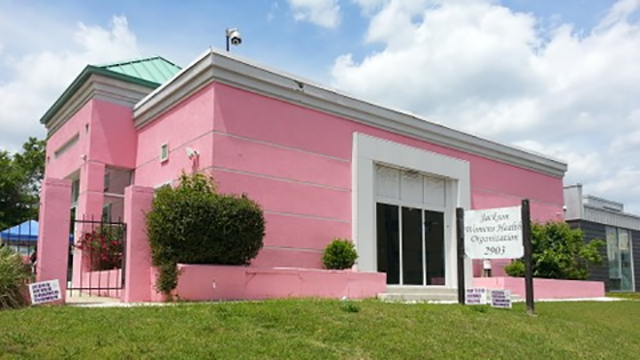 By Emily Wagster Pettus of the Associated Press

JACKSON, Miss. (AP) - Mississippi's only abortion clinic will likely remain open at least until the fall, because the U.S. Supreme Court is taking no action until then on a dispute over a state law that could close it.

The justices' silence Tuesday on an appeal by the state means a lower court order blocking Mississippi from enforcing the law will remain in effect for the next few months at least.

The clinic, Jackson Women's Health Organization, remains open, as it has throughout the court fight over a 2012 law signed by Republican Gov. Phil Bryant.

The law requires clinic physicians to obtain privileges to admit patients to a local hospital. A U.S. district judge blocked the state from closing the clinic while its doctors tried to comply with the law.

Supreme Court justices will meet again September to consider adding cases for the court's term that begins in October. The Mississippi case was not among the five cases the court added Tuesday or on the list of those it rejected.

Mississippi is one of several states that have enacted admitting privileges laws in recent years. Another is Texas, which has also set other clinic regulations that are being challenged in court.

The Supreme Court acted Monday to keep Texas' 19 abortion clinics open. The justices voted 5-4 to grant an emergency appeal from Texas clinics after the 5th U.S. Circuit Court of Appeals upheld new clinic regulations and refused to keep regulations on hold while clinics appealed to the high court. The justices' decision is a strong indication they will hear the full appeal, which could be the biggest abortion case at the Supreme Court in nearly 25 years.

Texas' admitting privileges requirement is already in effect in much of the state. An attorney representing Texas clinics said some of the facilities that closed because doctors lacked the privileges might be able to reopen.

The 5th Circuit - which also handles cases from Mississippi and Louisiana - ruled in July 2014 that Mississippi's admitting privileges law could cut off access in the state to a constitutionally protected medical procedure by closing the only abortion clinic in Mississippi.

Mississippi Attorney General Jim Hood filed papers in February asking the Supreme Court to overturn the appeals court's ruling. Hood, a Democrat, wrote that the 5th Circuit decision "effectively places the clinic beyond the regulatory reach of the state."

In arguments filed with the Supreme Court in April, attorneys for Jackson Women's Health Organization wrote that Mississippi physicians who perform "similar or less safe surgical procedures in their offices," such as colonoscopy, hernia repair and hemorrhoid removal, are not required to have hospital admitting privileges. 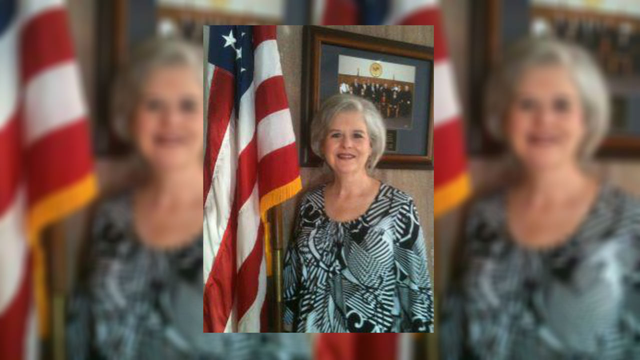 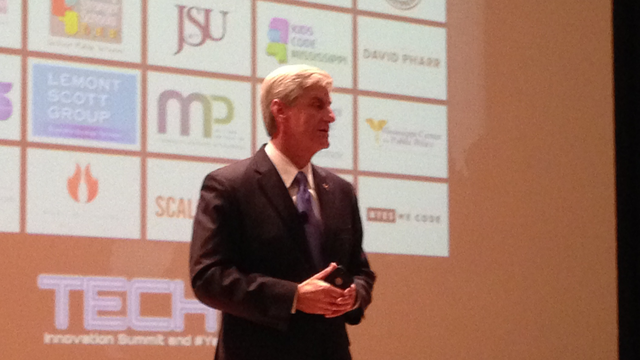