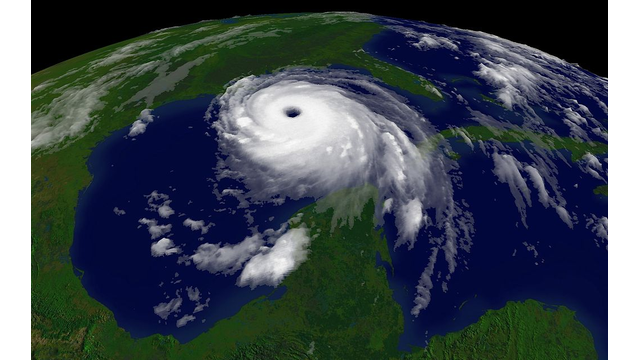 The National Oceanic and Atmospheric Administration says that, in the 10 years since Hurricane Katrina, it’s made strides in both science and the way it communicates that science. MPB Gulf Coast reporter Evelina Burnett has more.

NOAA Administrator Kathryn Sullivan says leading up to Katrina, the agency’s forecast offices worked with local officials and deployed forecasters to state emergency offices. She says, they still do these things today, but they’ve also expanded the way they communicate.

Sullivan says they’ve also made significant investments in research and technology over the past decade, improving forecast accuracy and finding better ways to communicate with local communities.

"We've upgraded our scientific models to help improve hurricane predictions," she says. "We've upgraded the mathematical algorthims that are used to incorporate weather observations into those models. We've invested in greater super-computing power to make our forecasts more accurate and give them finer spatial resolution. And we've created new community support tools, to help communities better prepare for storm risk."

Three-day hurricane forecasts today are as accurate as two-day forecasts were a decade ago, and investments in the science continue. Steve Volz, assistant administrator for NOAA's Satellite and Information Service, described one of the projects coming up:

"The GOES-R satellite, set to launch in 2016, will provide 30 times the data at five times the rate and twice the resolution and detail of what we're currently getting," he says.

Volz says this additional computing power will let forecasters even better understand the progress and trajectories of storms. 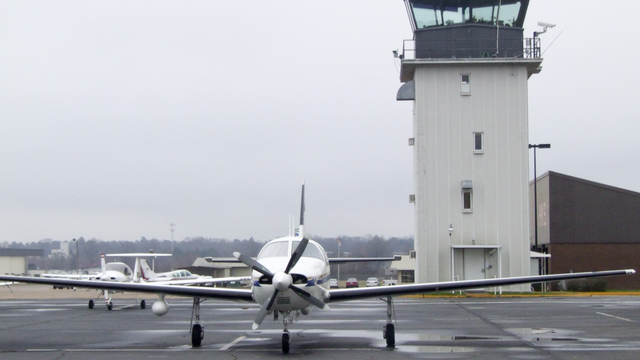 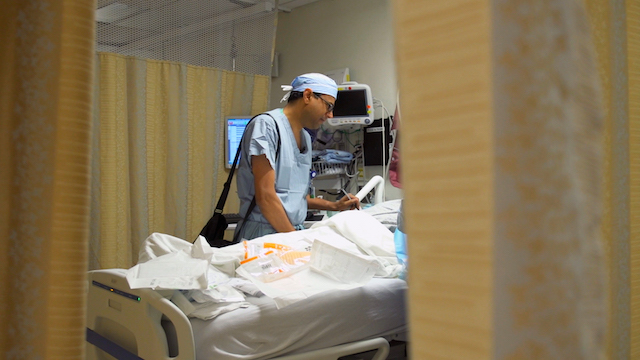