Two Mississippi school districts are awaiting a decision from the State Board of Education on whether to take them over beginning next fall.  MPB's Ashley Norwood reports.

Humphreys and Noxubee County School Districts are at risk for takeover as part of Mississippi's new Achievement School District. The Mississippi State Board of Education is delaying their decision to choose one, both or neither of the schools next Fall. The new district under state law aims to restructure persistently failing public schools.

Montrell Rucker, a parent of students in the Noxubee county schools says its time for a change.

Board member John Kelly speaking during the meeting says it would be difficult to choose only one of the schools.

"You have one district with 73.7 percent of the students in F schools with three out of the four being F's. And, then another one you have 70.5 with four out of five. The data is so close, how do you pluck one off over the other," said Kelly.

Rachel Canter is with the education policy group Mississippi First. She says the end goal is for the schools to return to local leadership better than before.

Jackson Public Schools also meets the criteria for the new district. However, the board voted to exclude Jackson schools from consideration. 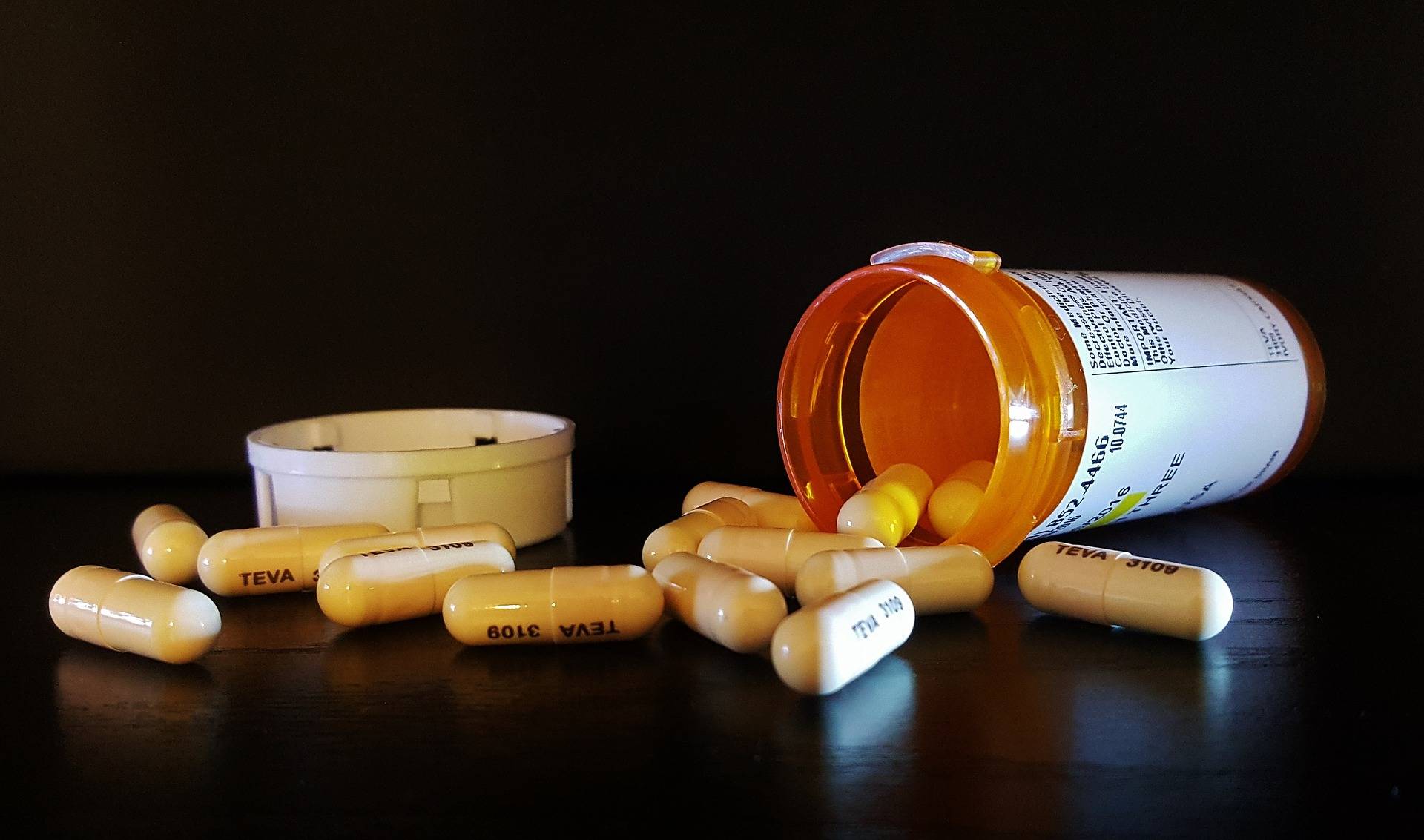 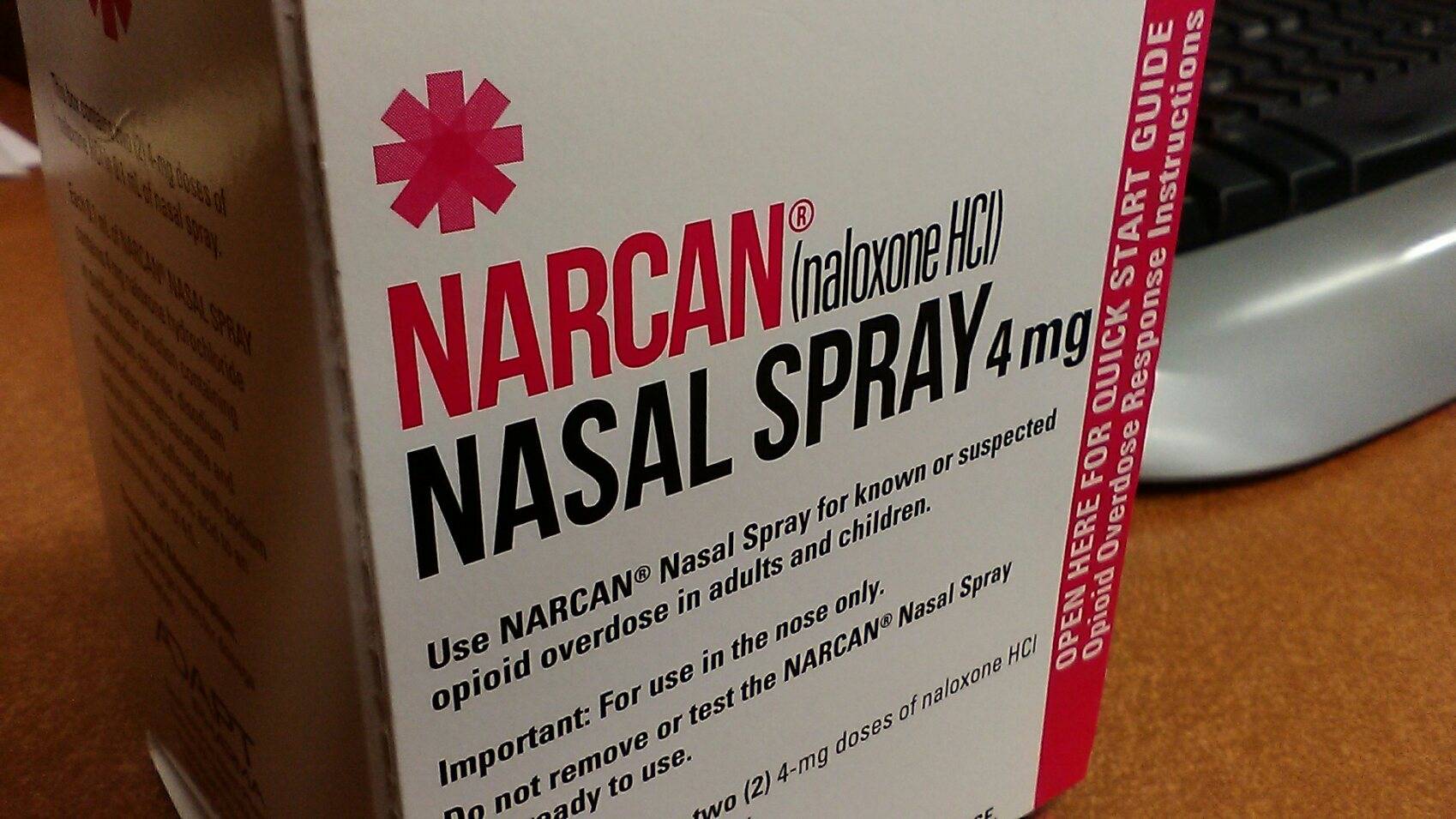