Civil rights leader Hollis Watkins leads a crowd of more than 200 people in a chorus of 'this little light of mine' shortly before breaking ground on the New Museum of Mississippi History and the Mississippi Civil Rights Museum in downtown Jackson yesterday.

The even drew state officials, and civil rights activists, and four current and former state governors.

"I think this really is the transitional moment for our state,"

"Presenting the good and the bad as it relates to our history. And the way that we have learned from it, and hopefully, the way we will move forward,"

"We need our kids to understand it. not just civil rights but what has happened in terms of our society and the time since then,"

"This has been decades in the coming. The discussion has gone on as long as I can remember. So it is wonderful to be here to see this come,"

That was Governors William Winter, Ronnie Musgrove, Haley Barbour and Phil Bryant....two democrats and two republicans who all agree that the museum is a positive for Mississippi.

Both museums will be under one roof, but will be separate entities.

Museum designers say the facilities will take an unvarnished look Mississippi's history, such as listing the names of people lynched in the state.

Civil rights leader Leslie McLemore says that it is vital to include the ugly parts.

"This is so important. Because we are looking at our state from the bottom up. And it is a way that we have not told our story before," McLemore said.

The museum sits on a ridge a few blocks from the capitol overlooking the fair grounds.

Myrlie Evers-Williams, the widow of Medgar Evers, says even the location is important because the fairgrounds were once used as a detention site for civil rights activists.

"And here we are fifty years later celebrating the opening of a civil rights museum. Which I think will be extremely wonderful for the state of Mississippi," Evers-Williams said.

The civil rights museum will be the first and only state run museum in the country.

It is expected to open by 2017 in time for the state's bicentennial. 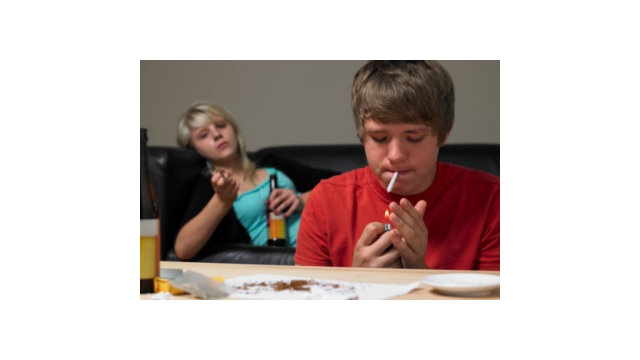 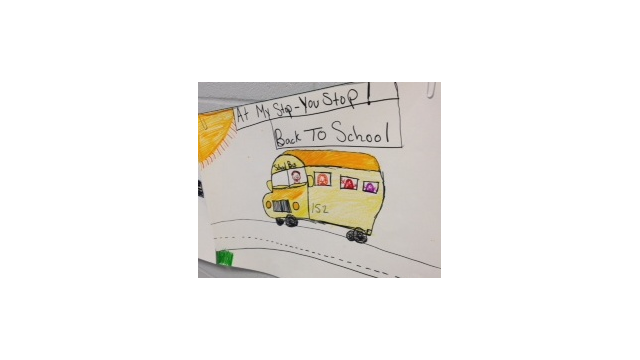