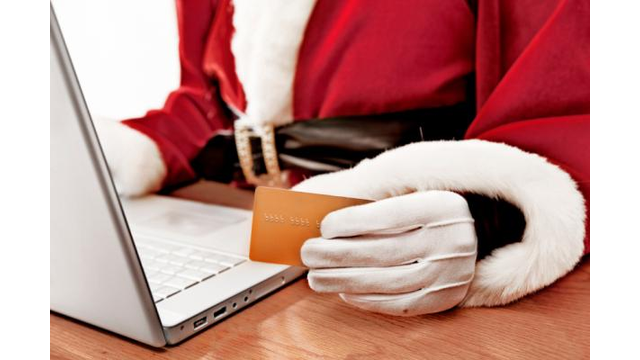 "I will probably do more online shopping than I will actually getting out and fighting the crowds." said Hamlin. "It's definitely convenience. It's really lately how I do most of my shopping."

Hamlin isn't alone. According to a report released by computer giant IBM, more than 57 million Americans spent over one billion dollars shopping online last Cyber Monday. That was 30% increase over the year before, and retailers aren't the only ones that have noticed.

John O'Hara is with the Better Business Bureau in Mississippi. He says consumers need to be careful because online criminals have come up with a variety of ways to scam people out of their information and money.

"The thing that consumers need to look out for is the deals that are too good to be true." said O'Hara. "The big screen TV for a couple hundred bucks, and they're not buying it from a legitimate business because there are fake websites out there. Its people really need to be careful of what deals they're looking for."

To stay safe, O'Hara suggests consumers stick to websites and companies they're familiar with. Also he suggests online shoppers use a credit card to purchase items instead of a debit card, because debit cards are directly linked to your bank account, giving thieves complete access.

However, if a consumer does feel like they have been taken advantage of, O'Hara says there are steps one can take to get help.

"They can file a complaint with us; they can do that online or call us and we'll mail them a form." said O'Hara. "They also can contact our state's attorney general's office; who in most cases if it's their first or second complaint on a company they're are going to refer them back to us, because we work with all of the BBB's throughout the United States. We try to find the headquarter location of that business.

Last Cyber Monday, 86% of all Internet usage was associated with shopping. 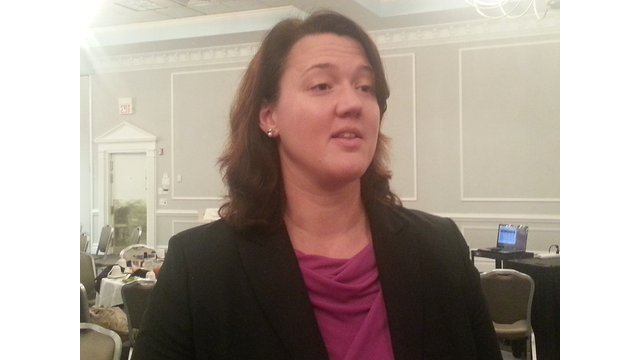 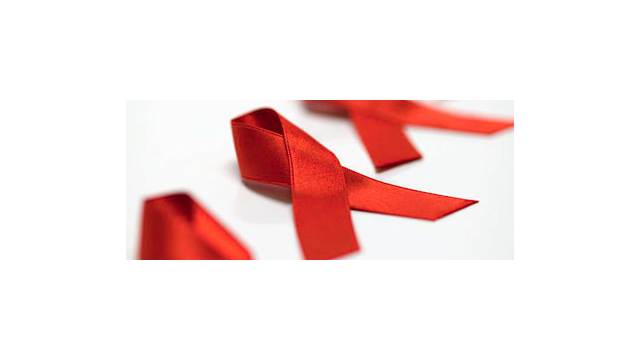