Officials Cracking Down on Telemarketers Posing as Charities

00:0000:00
Officials Cracking Down on Telemarketers Posing as Charities 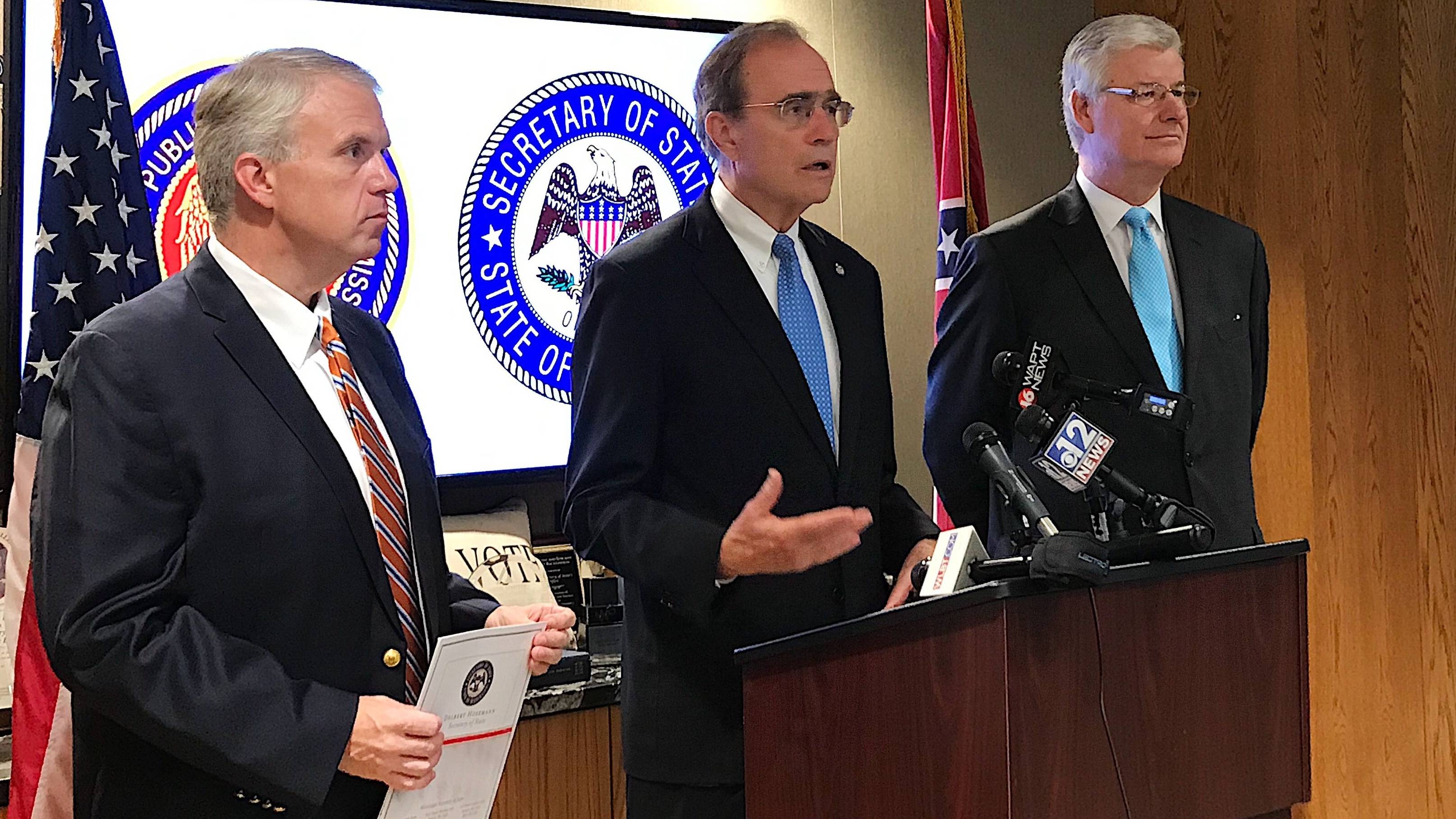 State officials say they are receiving complaints from Mississippians getting unsolicited calls from charities, including some pretending to be associated with law enforcement. The Mississippi Public Service Commission and the Secretary of State's Office say charities hiring telemarketers to make cold calls to people they don't have a previous business relationship with will soon be in violation of the law. Delbert Hosemann is secretary of state.

"We have actually revoked the charters of 125 different charities in Mississippi over my terms here over the fact that they're really not a nonprofit enacting," said Hosemann. "And the dollars that Mississippians are so generous with those dollars have not being spent for a charitable purpose."

There will be additional changes coming under the law including businesses being able to register for the Do-Not-Call List and caller ID spoofing will be considered a violation. Brandon Presley is northern district public service commissioner. He says fines can range up to $10,000 per violation.

"Fining people and being able to collect that's two different ball games because it's tough," said Presley. "We're not dealing with Sunday School teachers. We're dealing with people who are by and large scam artists and not residents of Mississippi. But we have been able to use our ability to issue civil penalties in a very effective way by getting judgments against these companies and in many cases forcing them out of business." 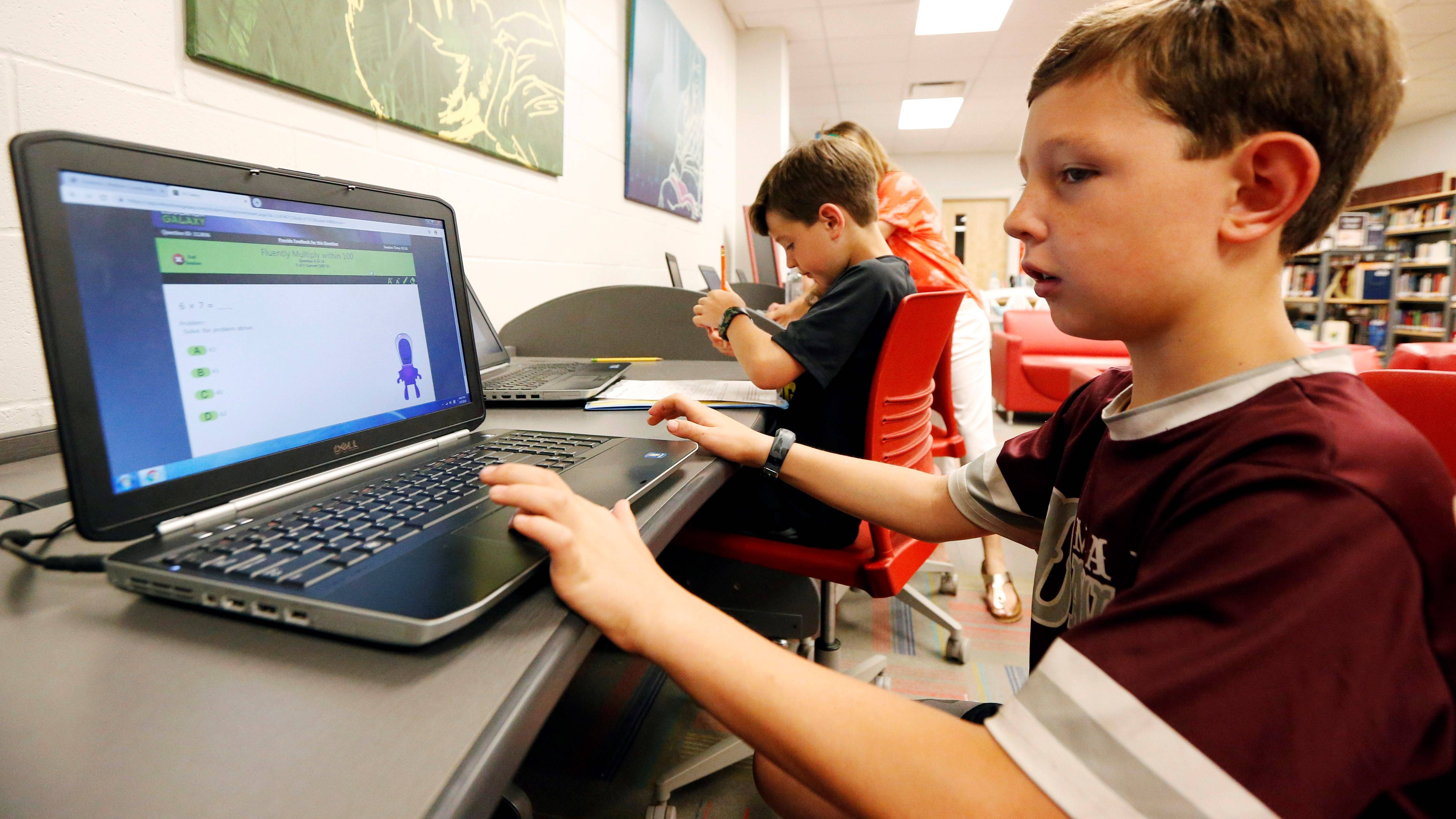 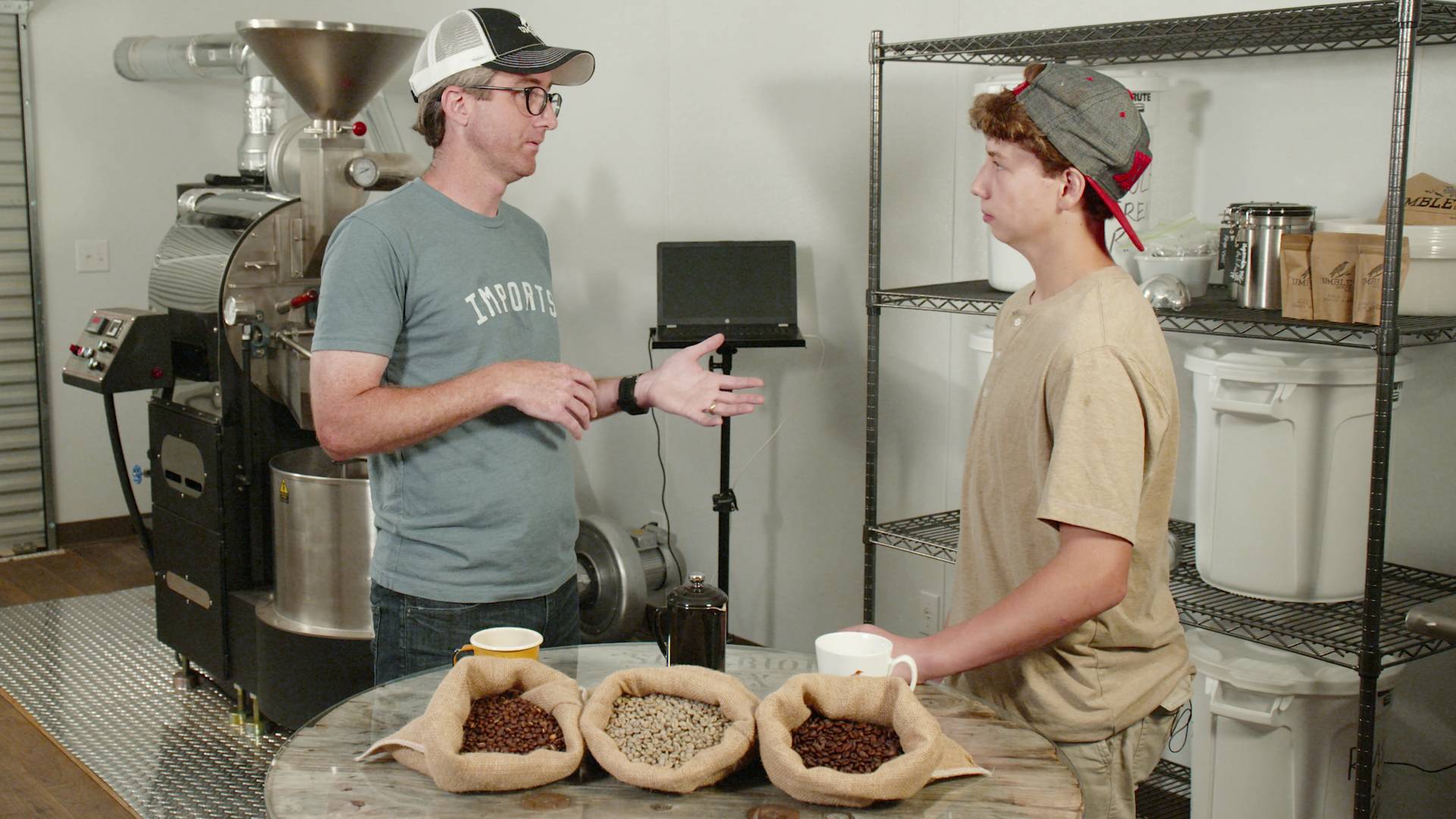