Mississippi health and science experts say it’s still unlikely that the state will see local transmission of the Zika virus, as has been reported in Florida. MPB’s Evelina Burnett reports.

Mississippi deputy epidemiologist Dr. Paul Byers says the news that there have been at least four cases of Zika virus in Miami that were likely transmitted by local mosquitos changes the state's Zika virus-related recommendations in one way.

"Now what our recommendation is," Byers says, "in addition to the recommendation that we had already made about pregnant women is that they should not travel to any area where there is ongoing active transmission of Zika virus, and now that includes that small area in Miami."

Byers says the state has been preparing for the possibility of local transmission in Mississippi, though the type of mosquito that is known to spread this virus, the Aedes aegypti, hasn't been seen in Mississippi since the 1990s. The state is leading efforts to look for it, though. Donald Yee is an associate professor at the University of Southern Mississippi. He's part of a project that is surveying the state looking for the Aedes aegypti mosquito.

"We've surveyed all 82 counties in the state, we've done it three times this summer, and so far we haven't found any Aedes aegypti, so that's a good thing," Yee says. "We have one more cycle to go through in August when we'll be sampling the state again, and we'll see whether or not we have it."

The health department says there have been 14 cases of travel-related Zika virus in Mississippi. 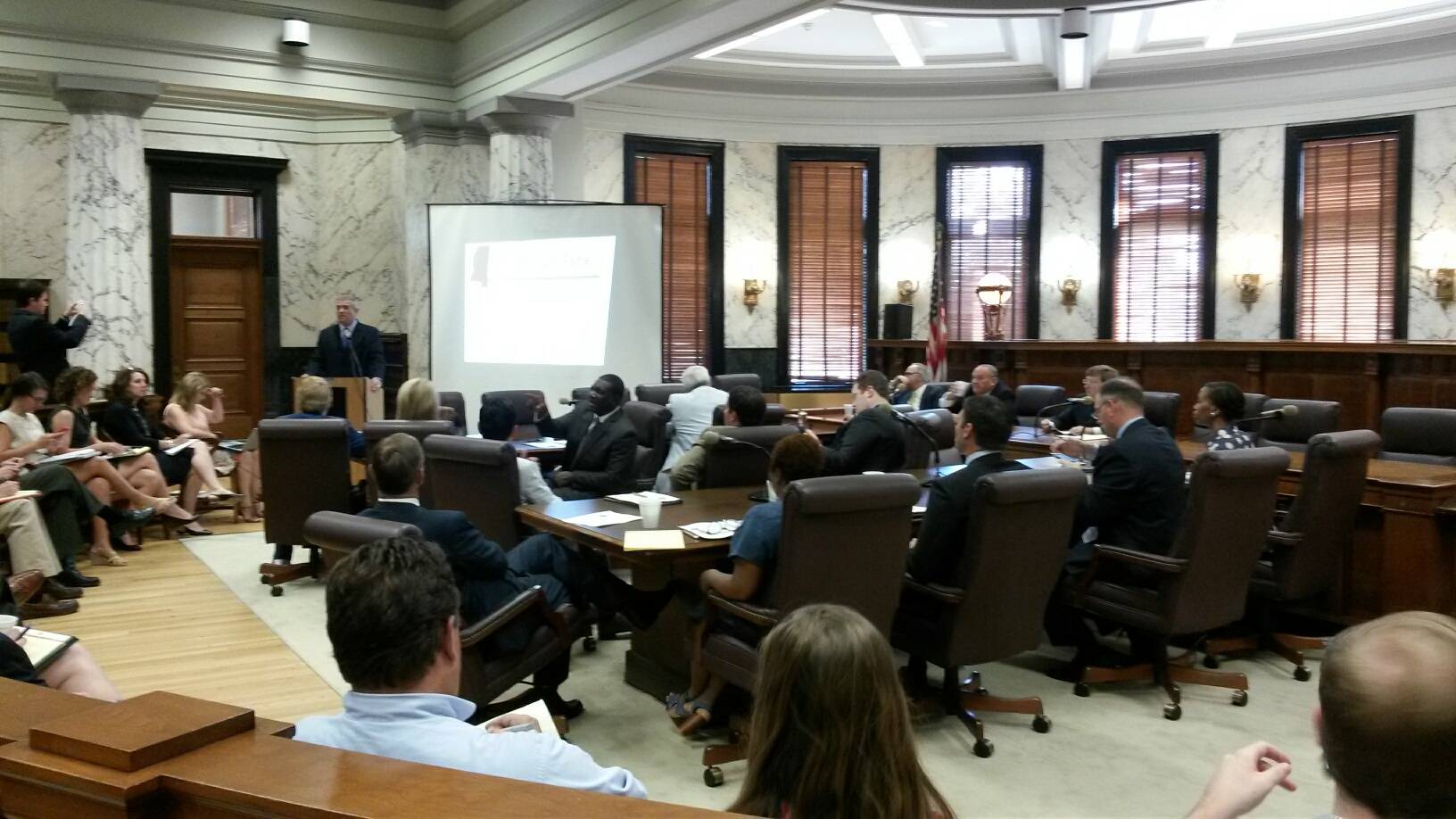 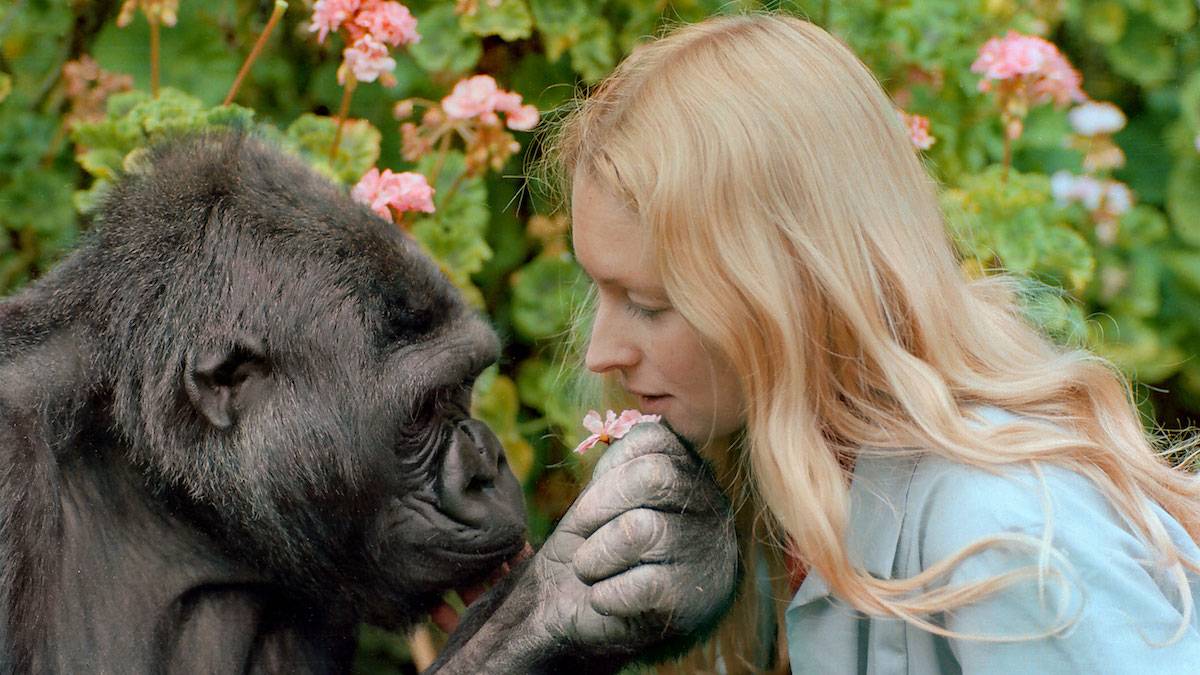