With the height of hurricane season nearing, emergency and weather officials are urging residents to get prepared.

“Take everything seriously because even a small storm like Hurricane Isaac, back in 2012, created more flooding than some areas got in Hurricane Katrina, so now's the time to start looking at your plans and start thinking about what you're going to do to start taking care of yourself, your family and your pets," he says.

Smithson says inland residents should prepare too, for example, to be without power for up to a week.

National Weather Service meteorologist Andrew Ansorge says this is the time that tropical systems tend to ramp up.

"Sea surface temperatures in the Gulf are about a degree to two degrees above normal," he says. "That in and of itself doesn't mean that we're going to have a more active season. The wind shear, which can tear apart storms and help them not develop, is less this year than in previous years. So we could see more storms, but ultimately it only takes one storm, so we need to be prepared for that one storm that might affect our area." 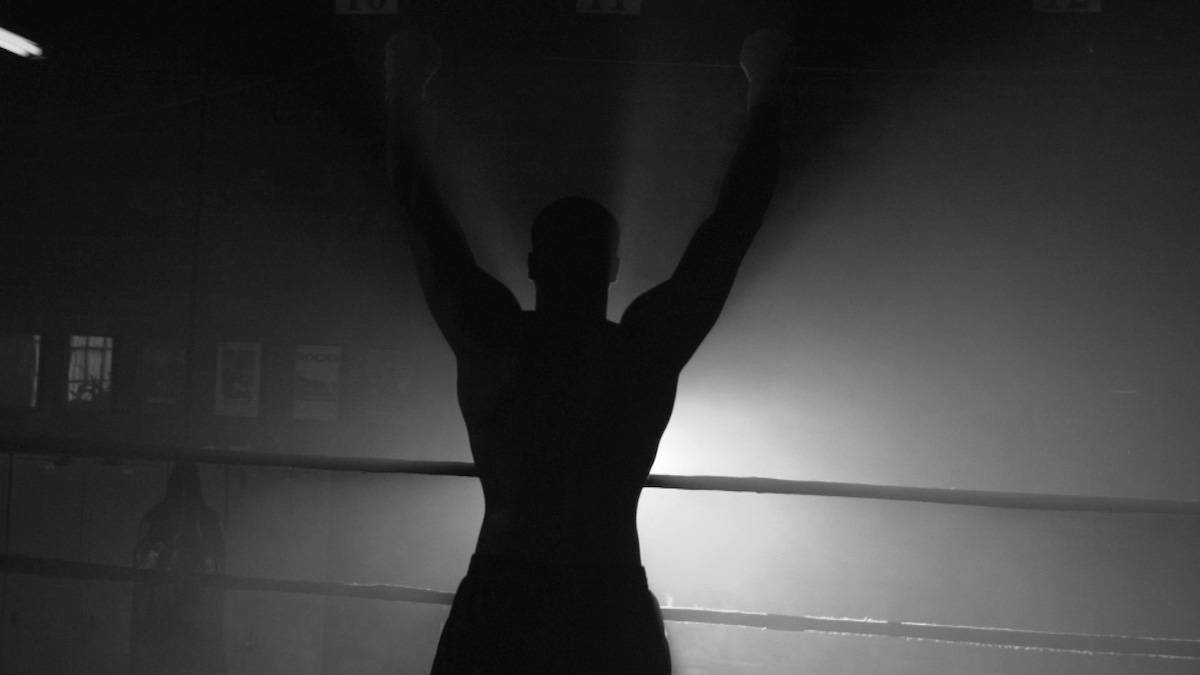 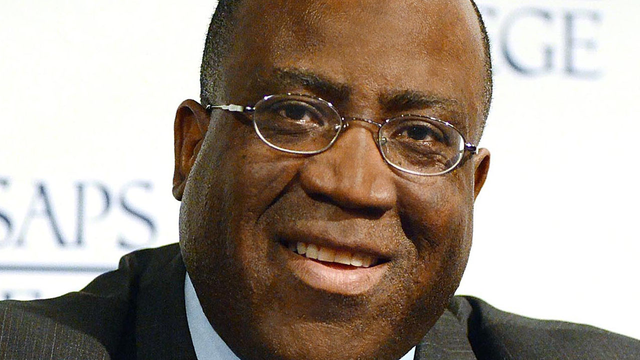