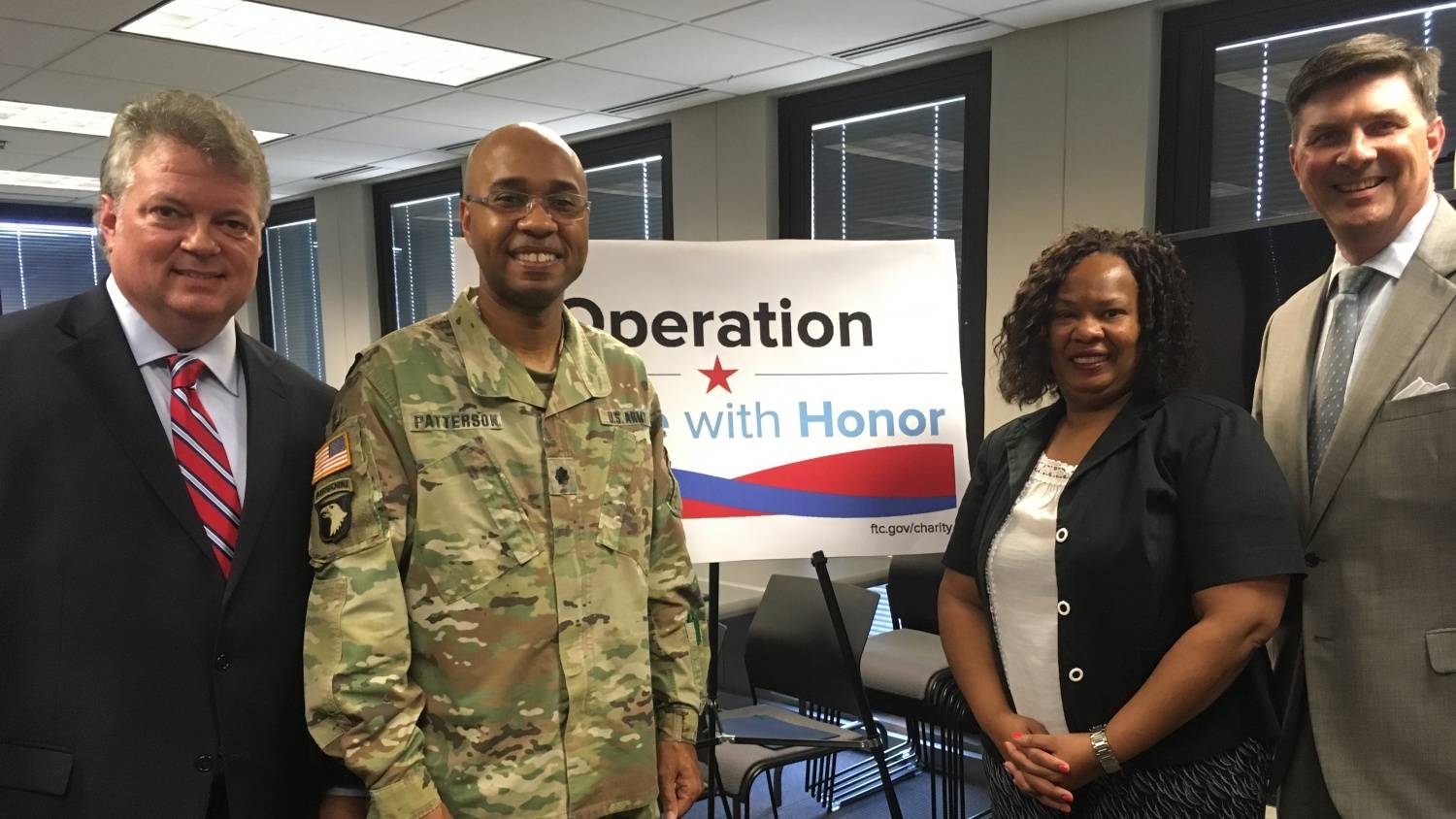 State officials in Mississippi are joining a new effort to crack down on so-called charities claiming to use donations to help veterans. MPB's Ashley Norwood reports.

"Operation Donate with Honor" is a new campaign alerting donors to keep an eye out for solicitors falsely promising donations to veterans. The initiative was developed by the Federal Trade Commission and the National Association of State Charity Officials. It aims to help consumers recognize charitable fraud and identify legitimate causes.

Stacey Pickering is head of the state's Veterans Affairs Board. He says if you give, give wisely.

"You'll want to use a check. Use a credit card because it's traceable. You can challenge those things if it turns out to be fraudulent. You want to ask good questions of these. Where are you located? How much of the money actually goes to veterans? How's this money going to be spent? These are all good things that people need to be asking before they donate their first dollar," said Pickering.

Attorney General Jim Hood and Secretary of State Delbert Hosemann offices announced they are joining the nationwide effort. They say veterans charity scams are becoming a common way to bilk people out of money and veterans out of resources.

John Hoellwarth is with American Veterans, a nationwide service organization with offices and volunteers in Mississippi.

It's just despicable because we are working tirelessly for real veterans every day. We have individual posts holding cookouts, fish-fry's, and spaghetti dinners to help the veterans right their in their own communities. Do your research and make sure the 'charity' that is soliciting your donations is legitimate," said Hoellwarth.

For information about charities visit the attorney general's office or the secretary of state's office online. Ashley Norwood, MPB News. 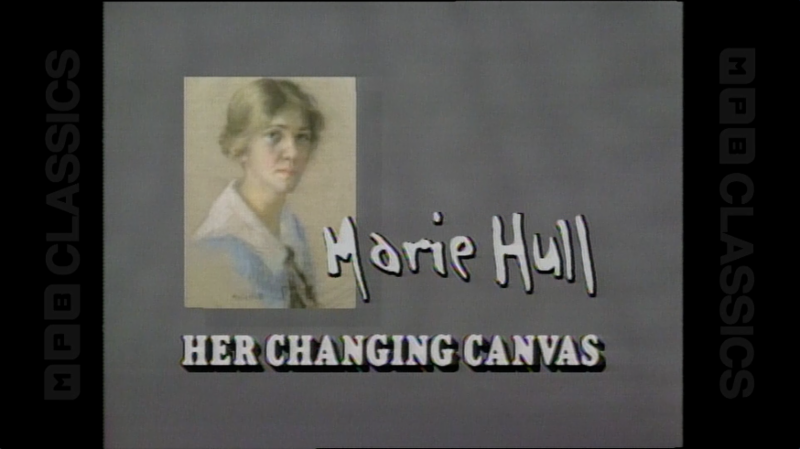 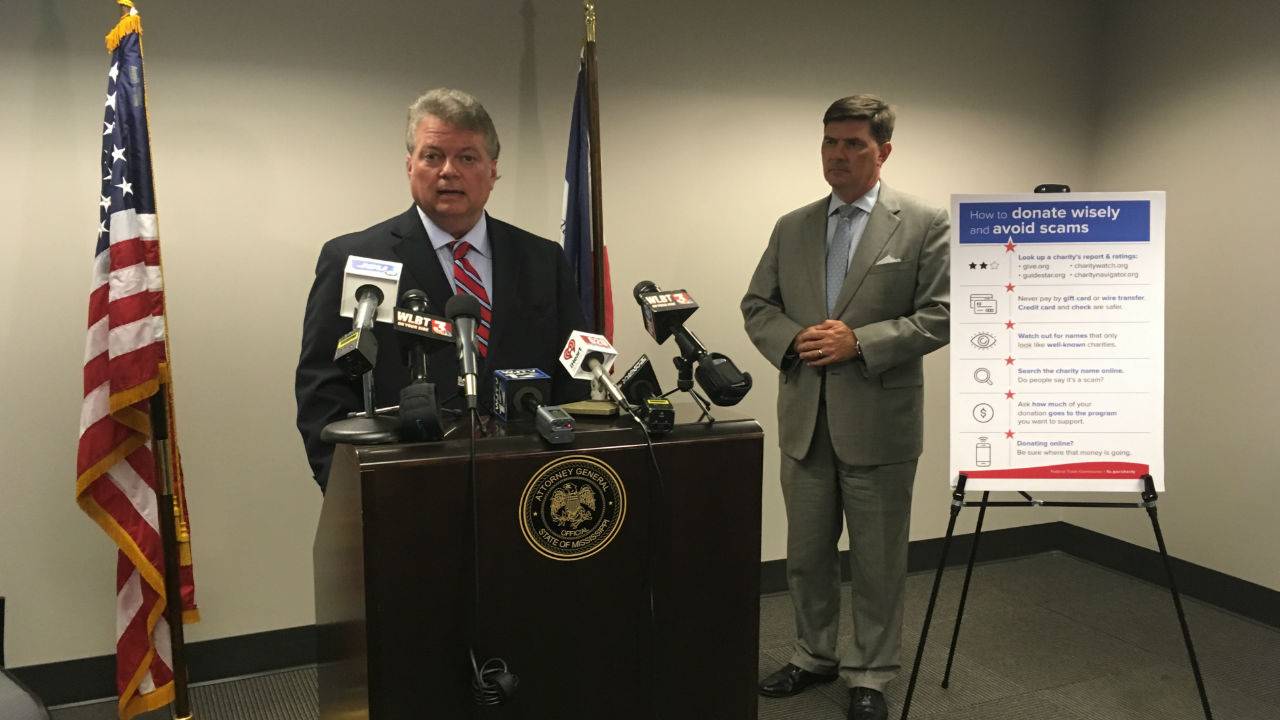