Officials Working to Relieve Areas Affected by Months of Flo

00:0000:00
Officials Working to Relieve Areas Affected by Months of Flooding

Governor Phil Bryant and other state officials are working to relieve areas of Mississippi impacted by months of record flooding. MPB's Jasmine Ellis has more.

State officials say the months of record flooding in Mississippi are historic. Greg Michel is with the Mississippi Emergency Management Agency.

“The floodwater has most recently in the past few days reached record levels in the Eagle Lake community and again those affected counties,” said Michel. “It is estimated that the public assistance damage to those affected areas is going to be in the millions and millions of dollars.”

Governor Phil Bryant says more than 500,000 acres in the Mississippi Delta are still underwater. And 250,000 of those are agricultural acres.

“We’re in contact with the U.S. Department of Agriculture for any relief that might be available to those farmers that will have a dramatic loss of income,” said Bryant. “Not only are their homes flooded, their crops will not be planted.”

The counties primarily affected by the backwater flooding are Warren, Yazoo, Issaquena, Humphreys, and Sharkey.

“If they need any food assistance, we have food donated to us by Red Cross,” said Eason. “If they need sandbags we provide them with that. Temporary housing that’s available. Anything we can do to protect their property and to get them out of danger, we are trying our best to request it through MEMA or the Board of Supervisors or someone to assist them.”

Officials say they aren't sure when the flood waters will recede. 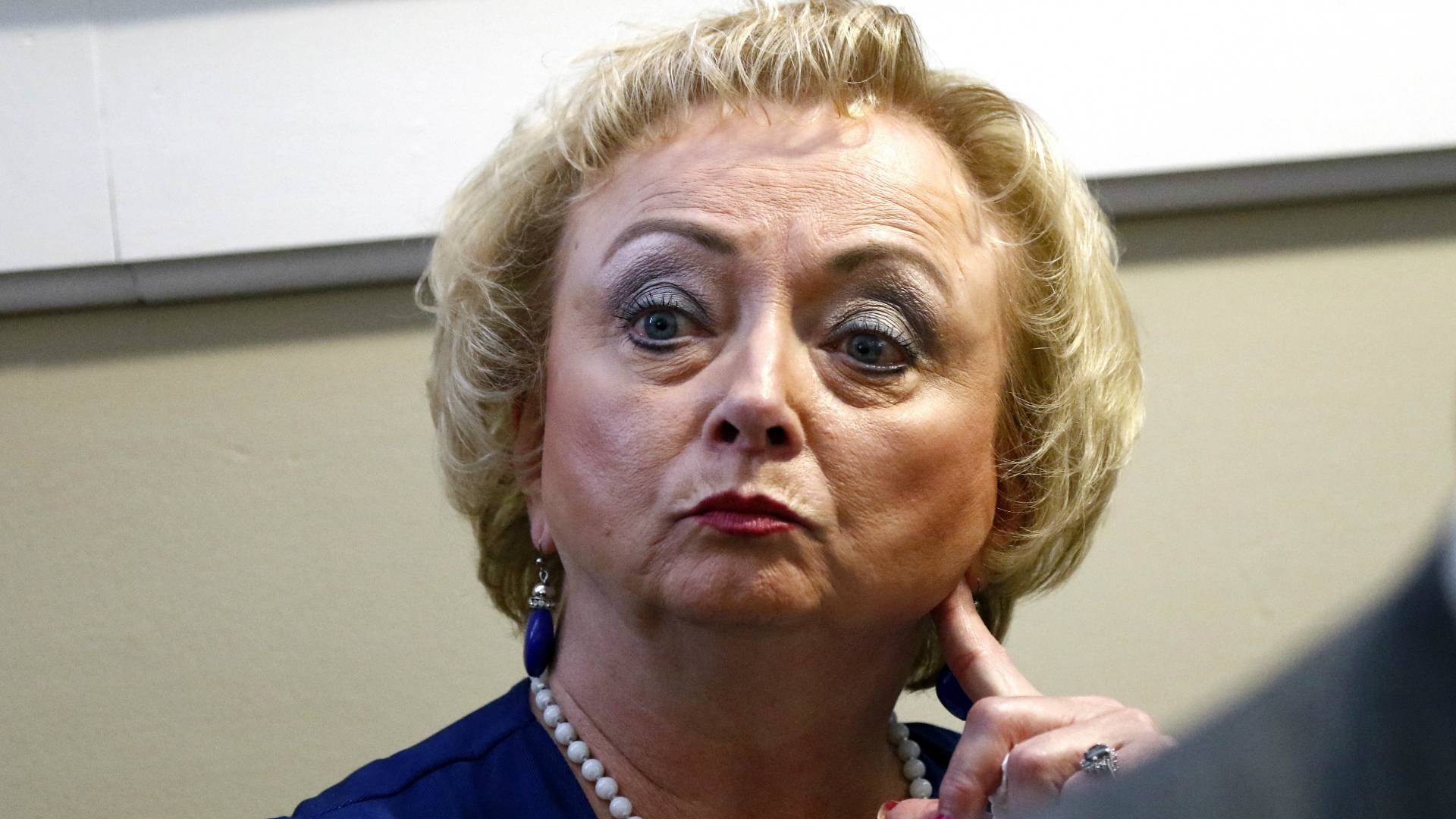 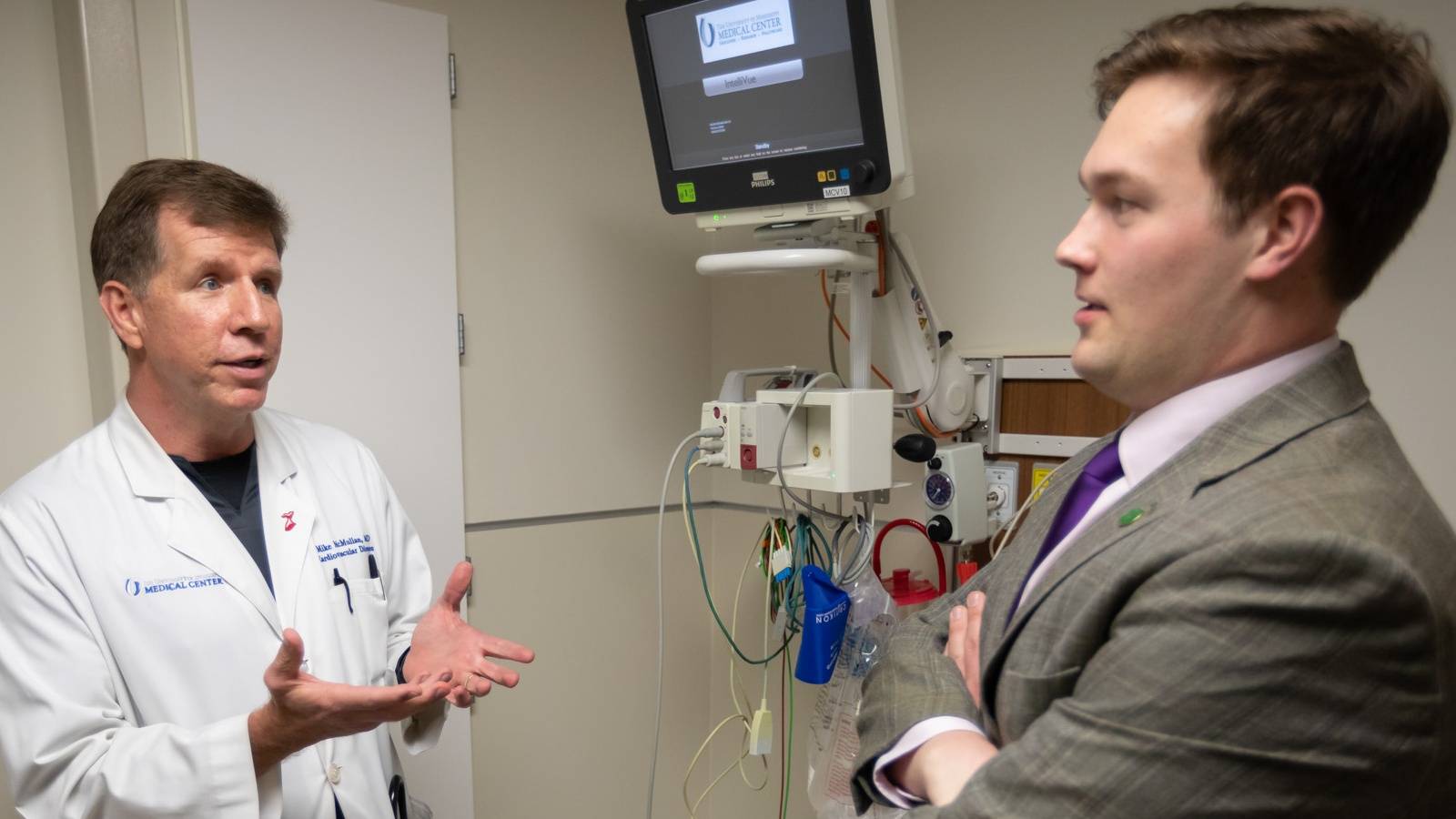