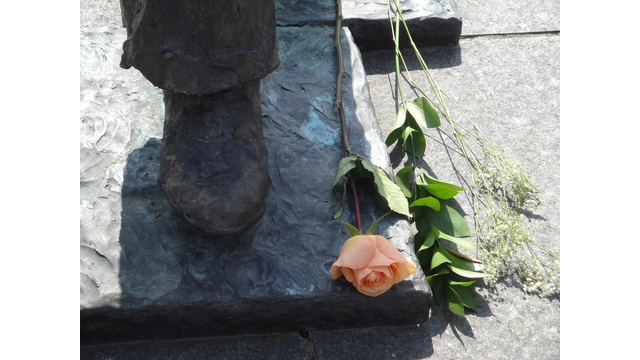 Three suspects have been identified at the University of Mississippi in the incident involving the James Meredith statue on campus. Last Sunday, a noose was tied around the neck of the statue and a Confederate-style old Georgia state flag draped over it.

University Police Chief Calvin Sellers says all three suspects are Ole Miss freshmen, originally from Georgia and former fraternity members who have already been dismissed from their campus fraternities.

Sot sellers: "All three young me have been represented by a lawyer and under their lawyers’ advice have not come in to be interviewed by police. So our move now is to go to our justice system to try to get warrants issued to make the arrests. What our intent today is is to convince our prosecutor and our judges that we have a crime and that we have evidence that that crime was committed and to get an arrest warrant issued. Our biggest challenge is convincing them that we have a crime.”

While the statue was not harmed and thus no charges can be brought for vandalism, the University is pursuing federal hate crime charges. Regardless, Ole Miss will start its own disciplinary actions against the students, says University spokesman Danny Blanton.

Information on the suspects had been coming in quickly once the University had put up an unprecedented $25,000 reward for information leading to the arrests on Monday. Many of the tips came from within the fraternities. While the incident generated national headlines it caused great dismay on campus, generating protests in support of the statue, which commemorates the enrollment of the first black student at Ole Miss in 1962.

Below is the statement released by the University of Mississippi after this story aired on MPB at 8 am.

OXFORD, Miss. – Three 19-year-old white male freshmen from Georgia were declining through their attorneys late Thursday to be questioned by university police regarding the vandalism Sunday morning of the University of Mississippi’s James Meredith statue, according to the university chief of police, Calvin Sellers.

Sellers said the University Police Department (UPD) had gathered enough evidence by late Wednesday to bring charges through the student judicial process against two of the students, and both state and federal authorities were working in close coordination to determine whether criminal charges were applicable.

Two of the students were those being sought by university police, but all three names had been prominent in the investigation, according to Sellers. He said the attorneys declined to make their clients available for questioning without an arrest warrant.

Sellers and University of Mississippi Chief of Staff and General Counsel Lee Tyner said they believe sufficient evidence exists to bring criminal charges against the suspects and pledged to provide whatever support is needed for state and federal authorities to issue warrants and pursue legal measures to the full extent of the law. The student judicial process would call on the students to respond but can proceed without their cooperation, Tyner said. The Family Educational Rights and Privacy Act (FERPA) does not permit the university to release the names of the students unless criminal charges are filed.

Sellers said the $25,000 reward offered by the university’s alumni association has been instrumental in bringing quick results in the investigation, generating numerous leads. Those with additional knowledge that may be helpful to the investigation and prosecution are encouraged to contact UPD at 662-915-7234. 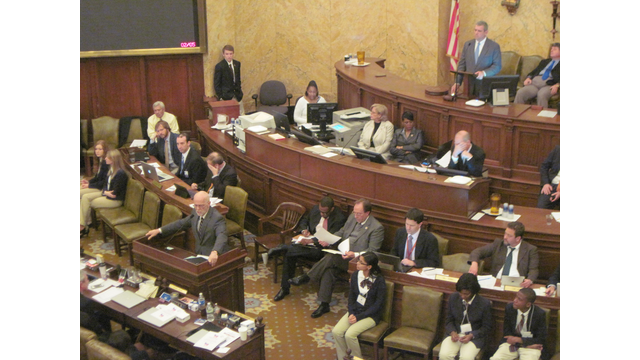 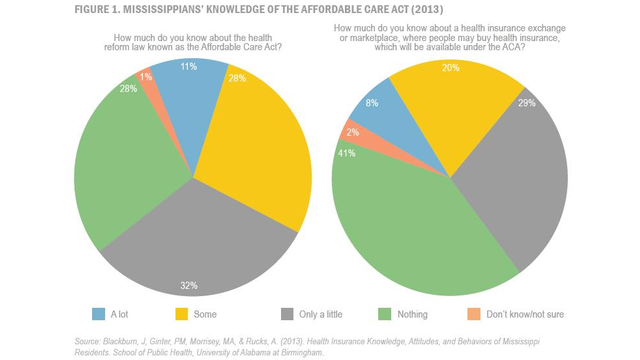