Students and faculty in The University of Mississippi's international community are worried about President Trump's executive order on immigration.  As Correspondent Matt Kessler reports, the University is taking steps to reassure those who have been affected.

Ahmed Seif has been studying English literature at the University of Mississippi for four years. As an international student, he's now nervous over the recent travel ban.

"People are worried what might come next. Actually being from Egypt, I don't know if Egypt, Saudi Arabia, as well as other countries, might be included in the ban in the future."

Seif arrived in the United States on a Fulbright scholarship. He says Trump's 90-day travel ban has sent shock waves through the University's international community.

"People are just anxious. It's a very unpredictable administration and you really can't anticipate anything beyond that."

The University has approximately 1300 international students and visiting scholars. 37 are from the seven banned countries. Jean Robinson is the Associate Director of the University's Office of International Programs. She says one incoming researcher will no longer be able to come and one student's travel plans have been disrupted.

"People who maybe we're going to graduate and expect family members to join that ceremony are thinking, 'Can we go forward with that?'"

Chancellor Jeff Vitter has issued two campus-wide letters offering the University's assistance and support, vowing to protect the students' privacy rights and to provide them with housing accommodations over the Spring and Summer breaks, if needed.

Ahmed Seif says he feels encouraged by the University's efforts. 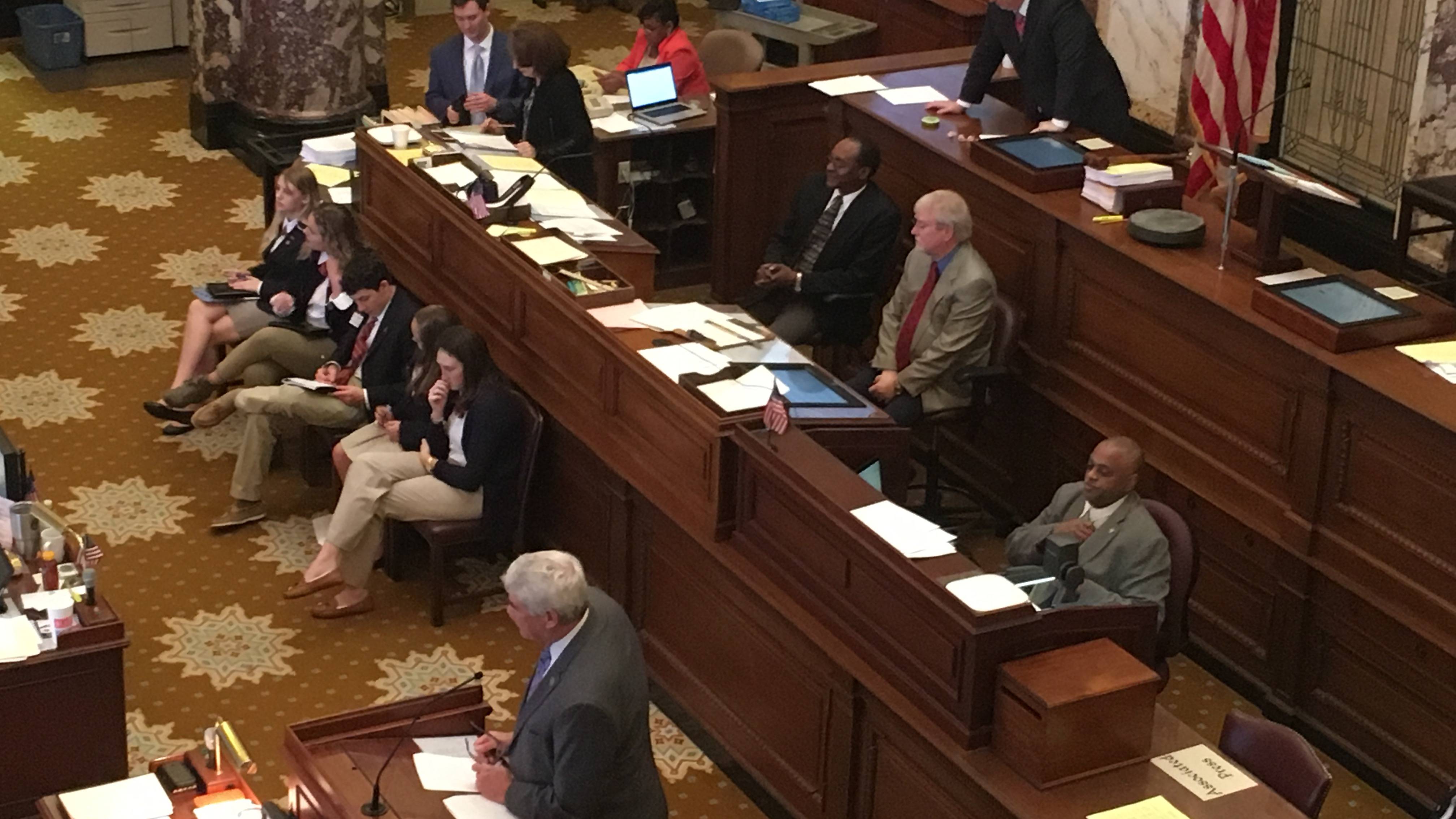 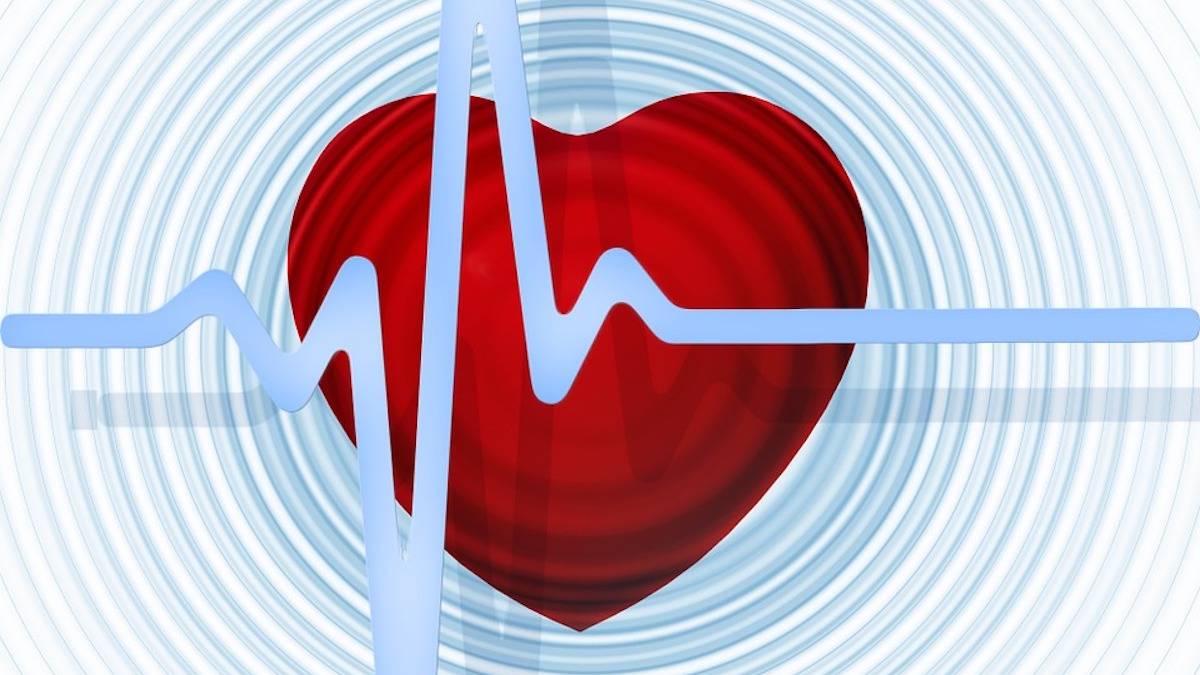