The University of Mississippi may soon stop flying the state flag. Yesterday evening, the Ole Miss Student Senate voted in favor of a non-binding resolution that calls for banishing the current state flag off its campus.

“33 to 15 to 1 [abstention], this resolution does pass!” That’s Student Senate Vice President John Brahan announcing the results of the vote after two hours and ten minutes of vigorous debate. Student Senator Allen Coon, a public policy and African-American studies major, is the resolution’s sponsor.

“This means so much to so many people. I never anticipated this happening at Ole Miss and I don’t think anybody else did," a visibly emotional Coon says. "That being said, the fight is not over. The state flag remains on our campus and may very well remain until the administration takes action.”

A last-minute addition to the resolution now expressly calls on Mississippi lawmakers to “hasten their pursuit of a new state flag.” That’s a stance the university administration shares. Ole Miss spokesman Danny Blanton:

"As the flagship university for the state of Mississippi we are proud that our students are taking the lead in addressing the need to create a more welcoming and inclusive environment throughout the state that we love.”

Next stop is the UM Faculty Senate, whose president, Michael Burnett, was in the audience last night. He told MPB he wants to keep the momentum going and will ask faculty to vote on the resolution as quickly as possible. 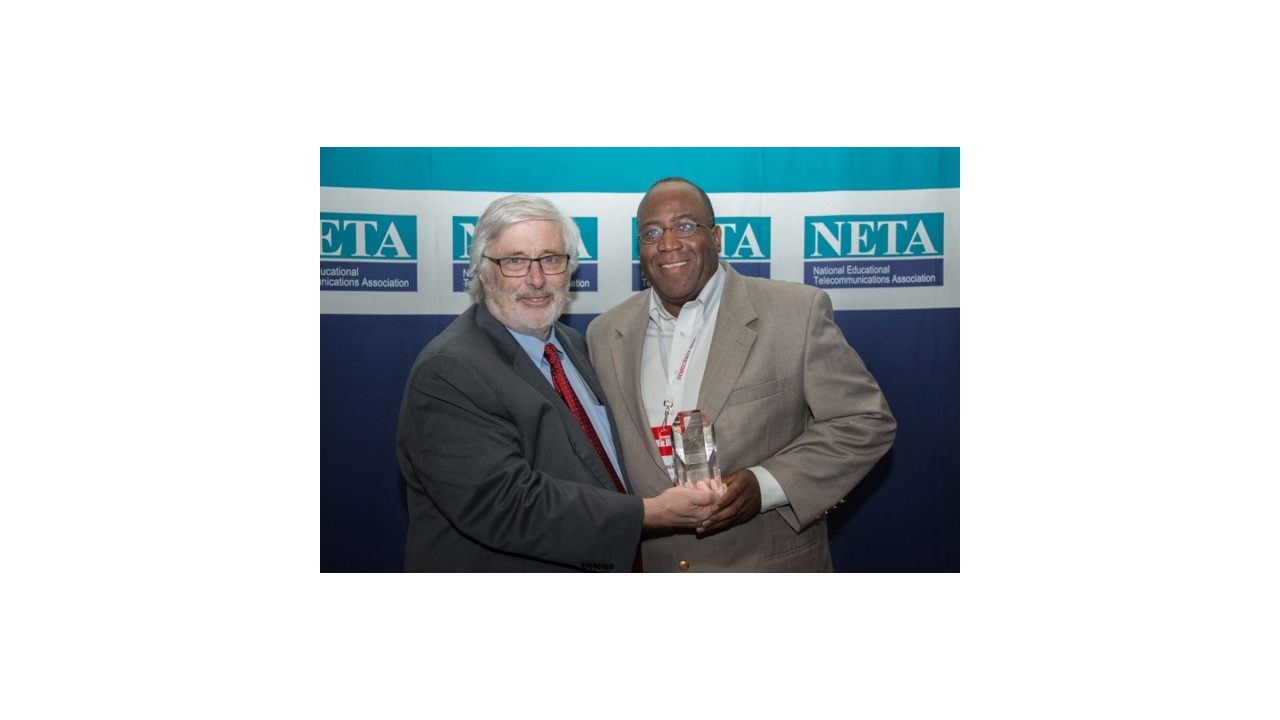 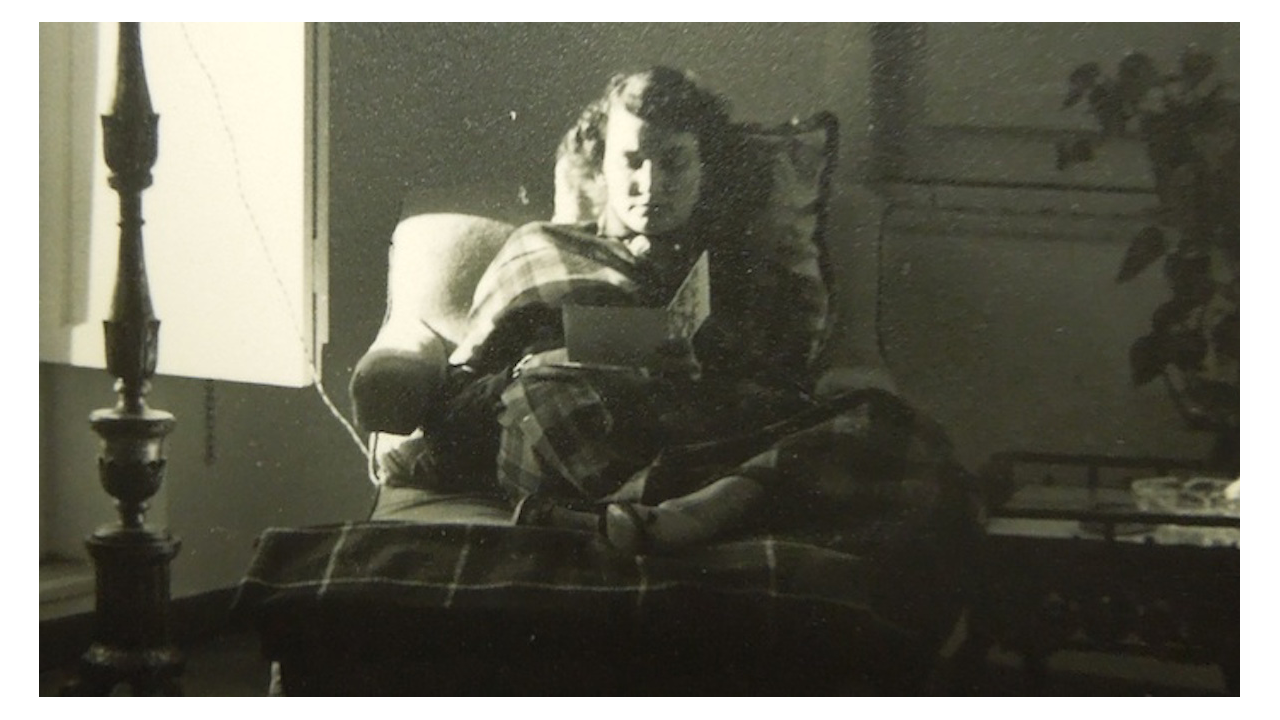