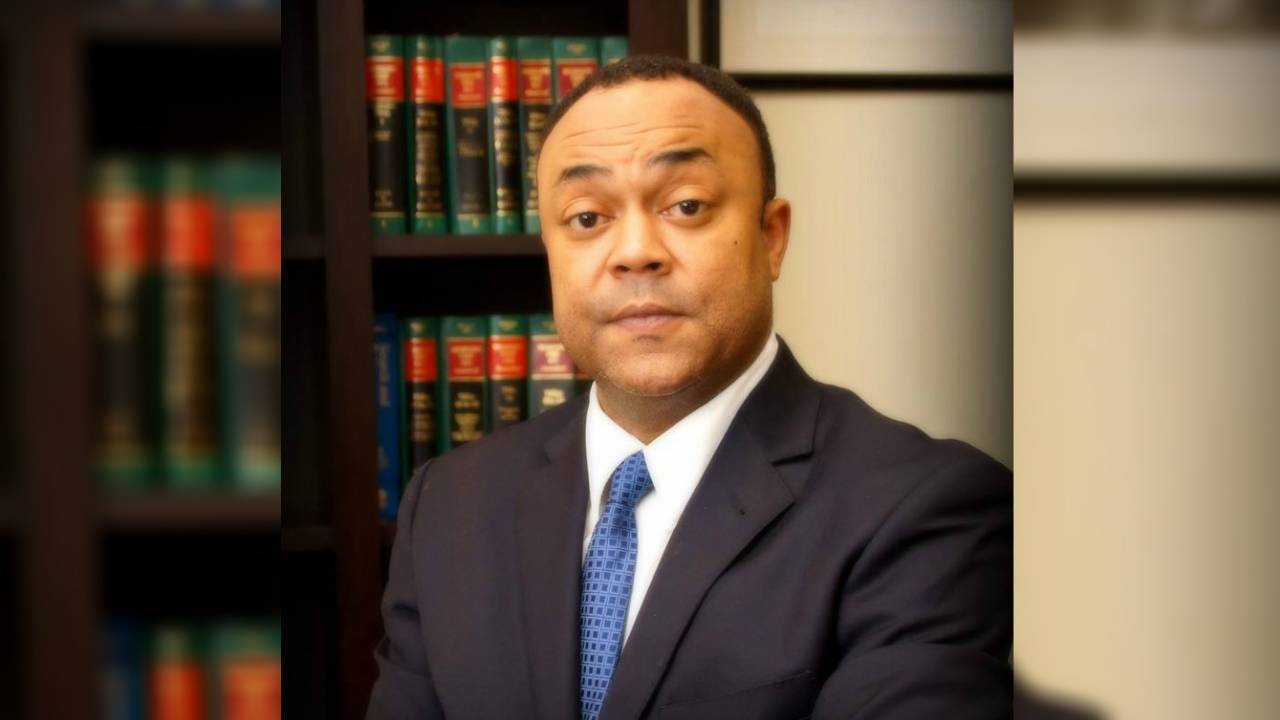 The documents show Smith repeatedly tried to call assistant attorneys general and others before a grand jury while trying to dismiss drug charges against Christopher Butler, as judges and others questioned the wisdom of that course. It also shows Smith closely watching Butler's situation, even trying to subpoena a jail warden days after a search found a contraband phone in Butler's cell.

Smith's September indictment on two felony counts of conspiring to prevent Butler's prosecution and one misdemeanor count of illegally advising him came after months of closed-door maneuvering. The Clarion-Ledger won an order from a judge to unseal those documents. 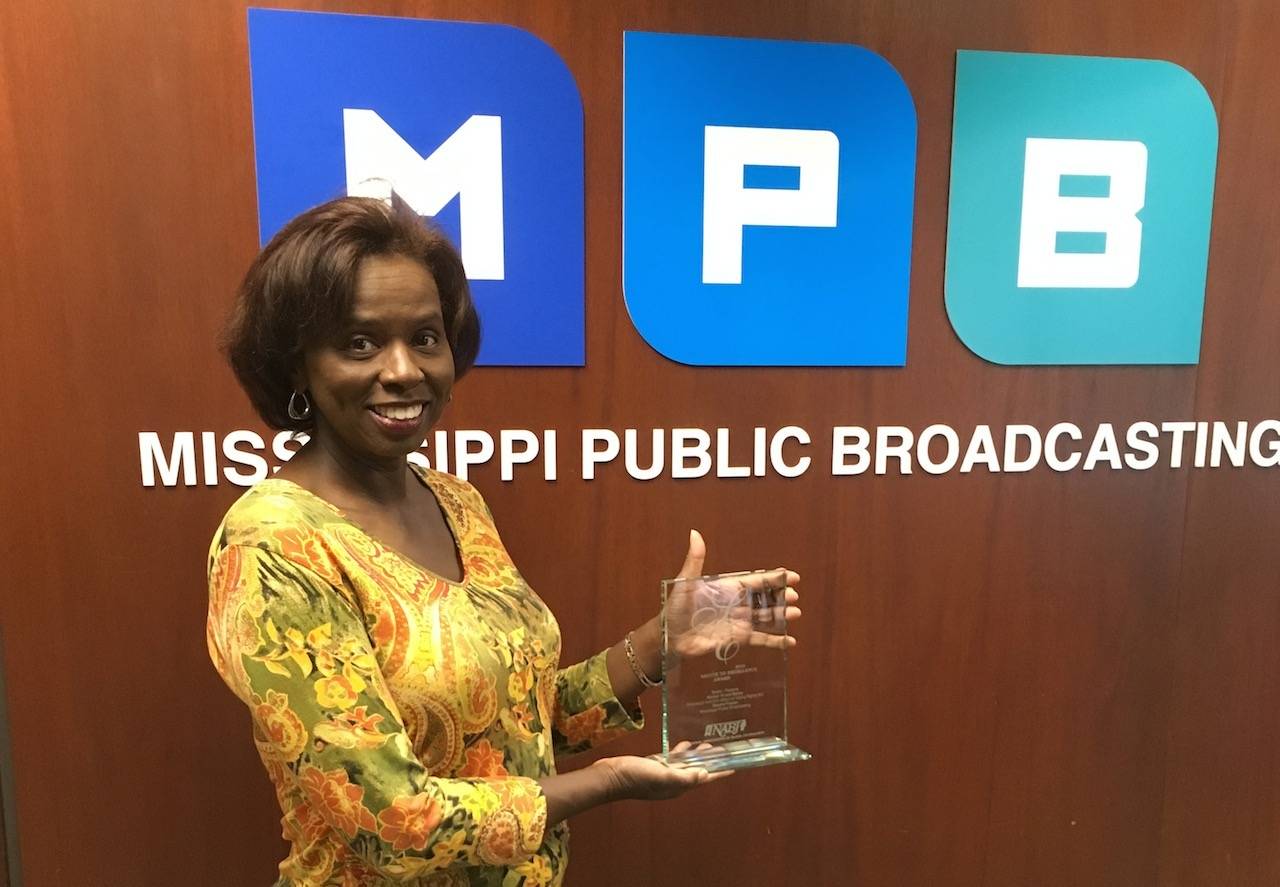 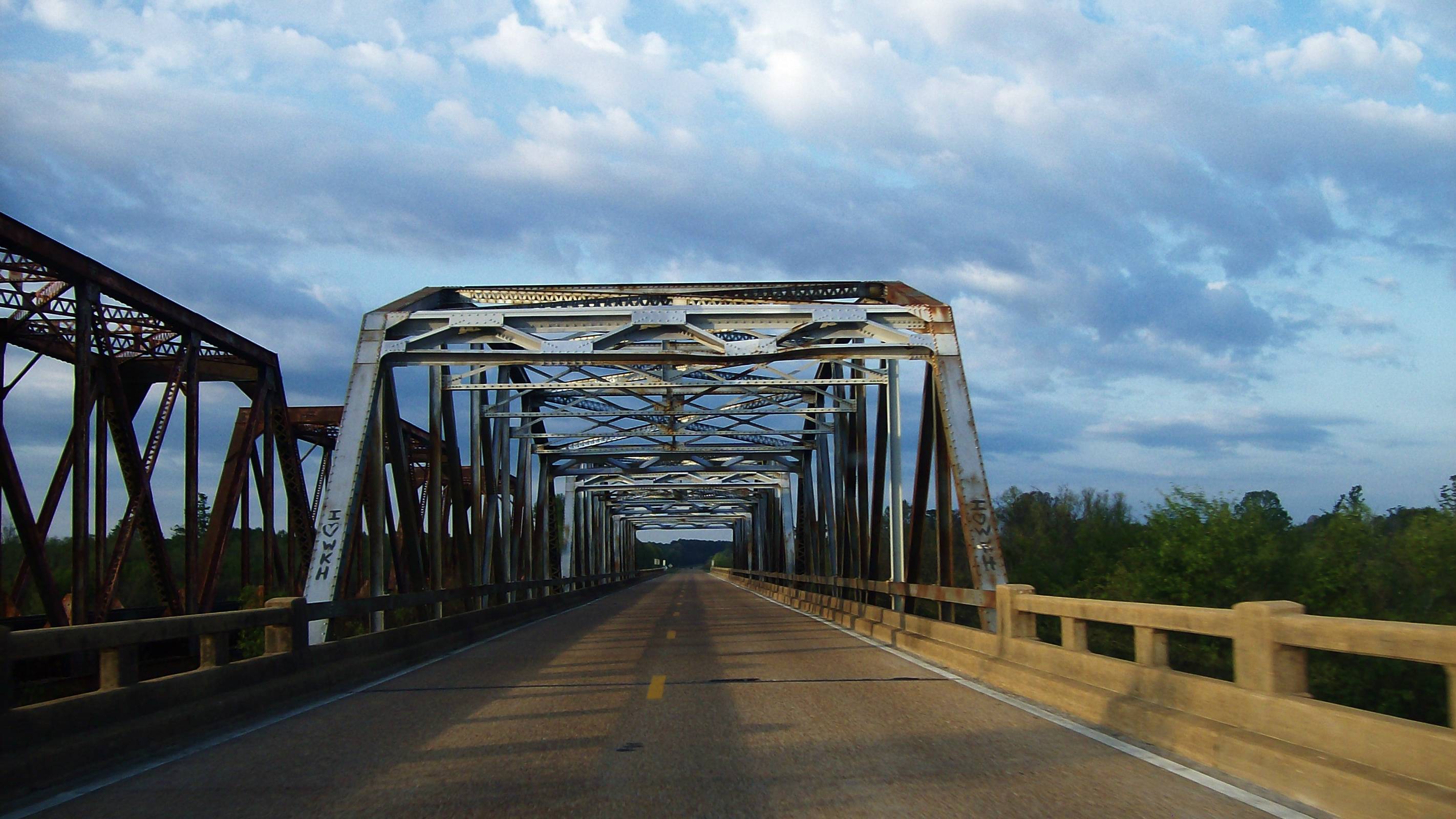