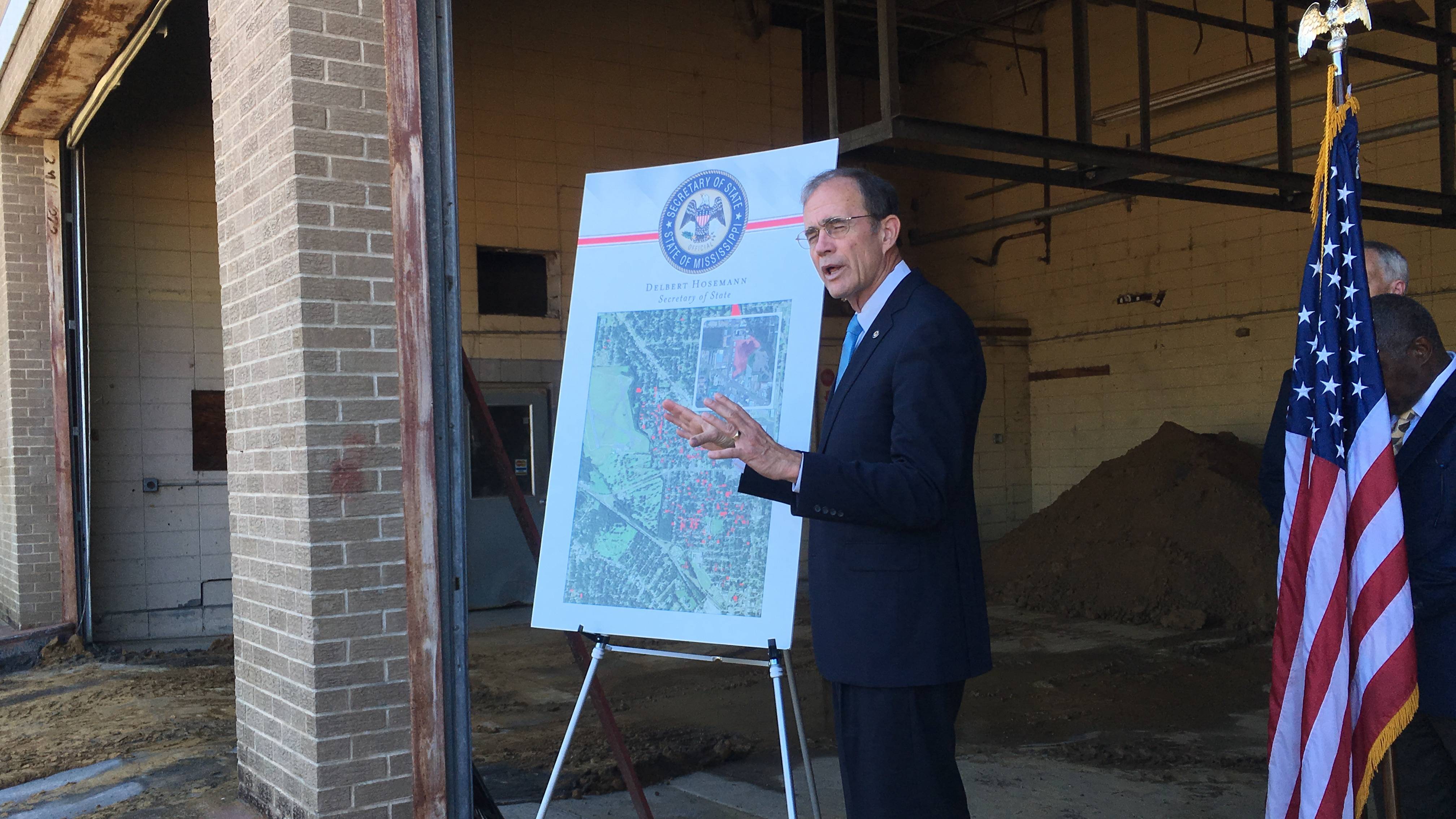 Online bidding is underway for some 479 tax-forfeited properties available in Jackson and Waveland Mississippi.  The secretary of state is looking to generate tax dollars.

Mississippi Secretary of State Delbert Hosemann is hoping people will bid on all of the tax-forfeited properties in Jackson and Waveland, in an online auction. The 479 properties are valued at about $8.2 million dollars. He wants them back on the tax rolls. This is the second online auction. Sealed bids are also accepted.  Hosemann says a recent auction that wasn't online helped the Jackson Public School District. 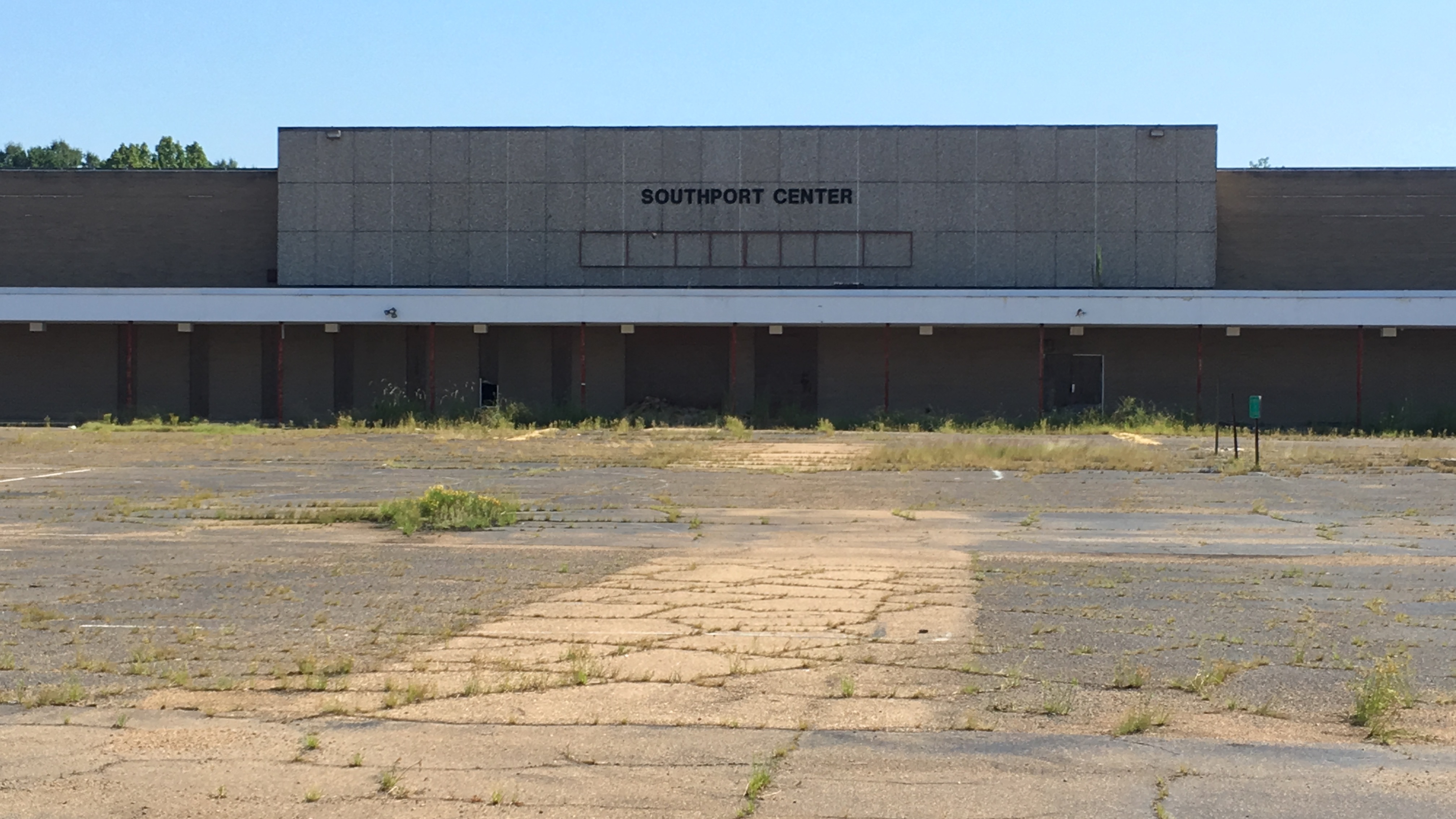 Hosemann hopes adding online bids this time will raise $500,000 for the cities. Many are abandoned homes and overrun lots. One hundred of the parcels are in Waveland.  The largest property is the old Southport Mall Shopping Center in Jackson, valued at nearly $1.5 million.  Hosemann and lawmakers are here to announce the start of online bidding. Senator David Blount of Jackson crafted the online auction law.

"The state under Secretary Hosemann and under previous secretaries of state have been trying to sell this property. They don't want to own it. But this is just another way to get it sold and that is through an online auction and that's new this year," said Blount.

"I've been saying for years that we are going to revitalize this area and to me this could be the beginning of what we're going to do," said Clarke.

People can bid online at: http://www.sos.ms.gov/Public-Lands/Pages/Tax-Forfeited-Auction.aspx. The deadline is September 28. 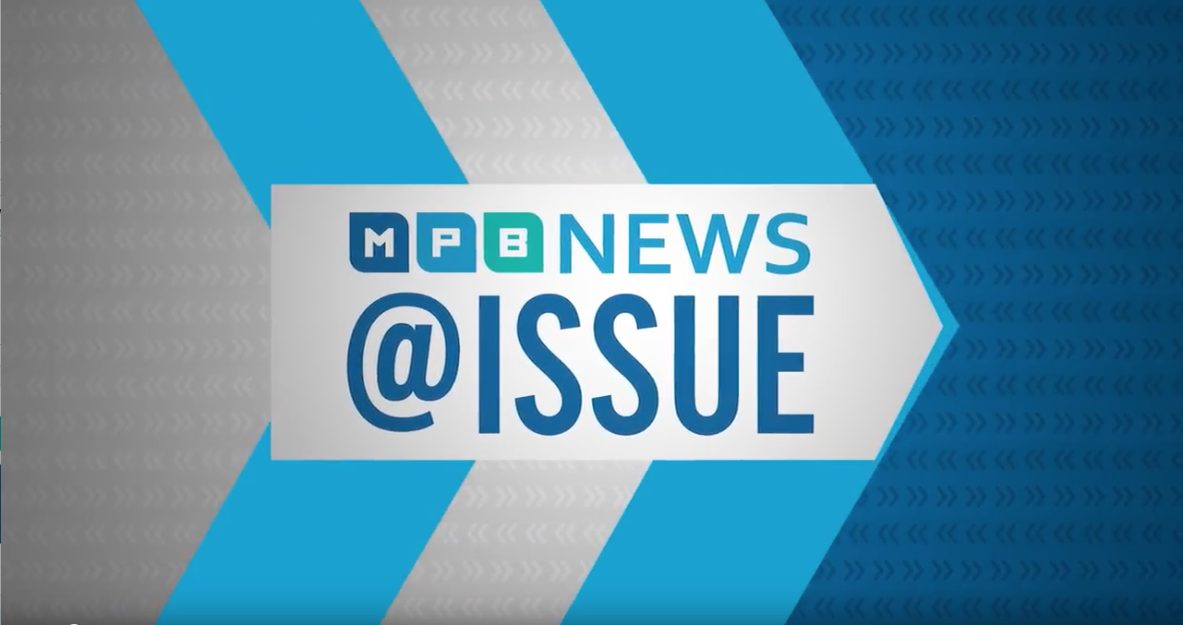 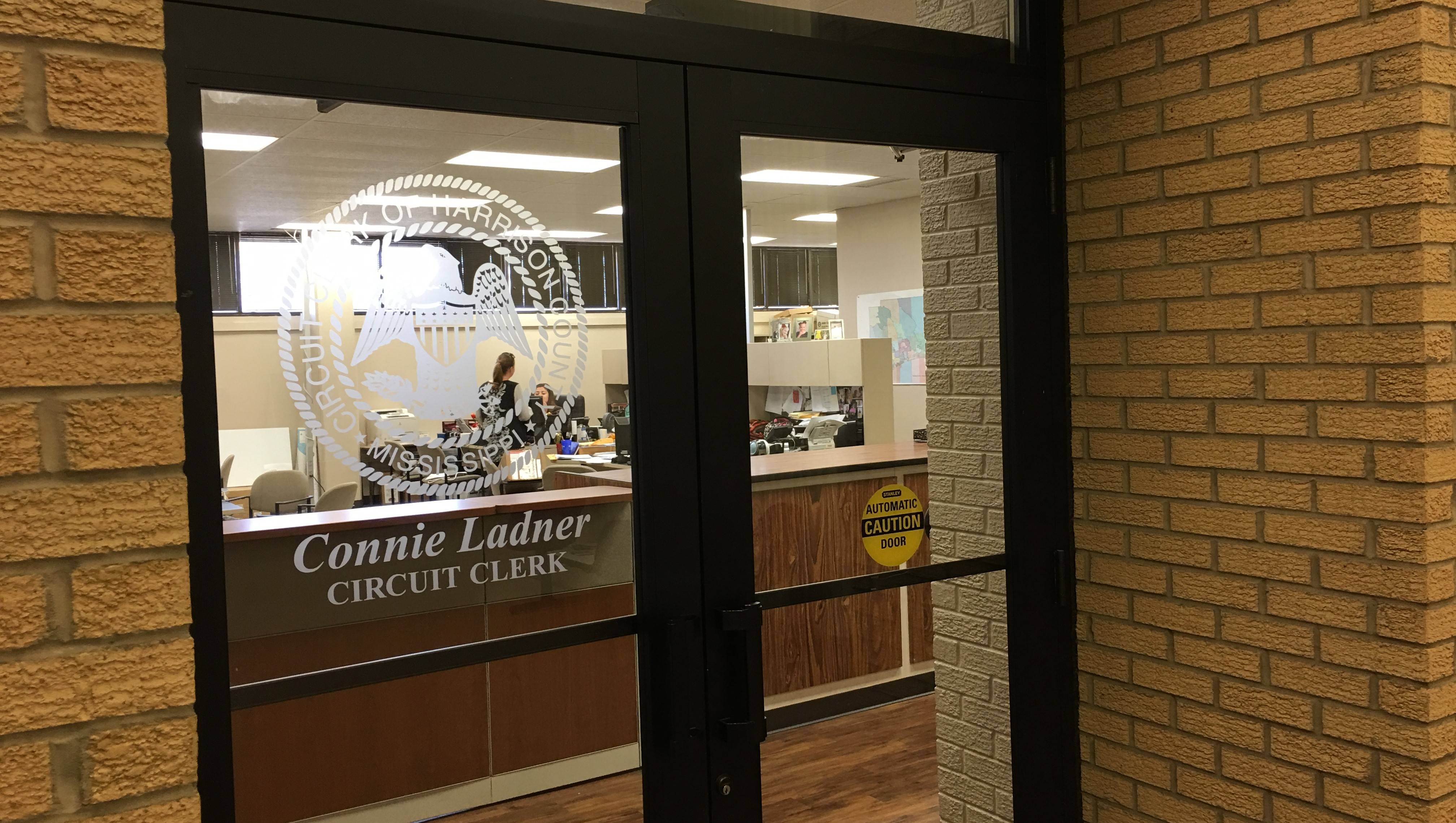