Mississippi's open carry gun-law is now the law of the land, and it continues to received mixed reaction.

The Mississippi Supreme Court's decision to uphold the states open carry-gun law is being touted as a constitutional right by Governor Phil Bryant.

"I don't think you'll see the hysteric effectst that some people believe would be the outcome of that, but people will have the opportunity to properly protect themselves.  This is all about personal protection, and I don't think anyone wants to just go about showing off their gun, it's the man that is hiding his gun that we need to be concerned about," says Bryant.

In a unanimous decision Tuesday the Hinds County Board of Supervisors approved up to $5,000 to buy bulletproof vest for county constables. Supervisor Kenneth Stokes says the vests are needed to protect the constables who perform a number of law enforcement duties including issuing arrest warrants to known criminals.

"So, while they're serving some of these warrants in Justice Court, they're going into some awful situations.  They go in wooded areas, they go in areas with very little protection, they go late at night, it's a dangerous job and normally by themselves and they want to make sure that they are safe," says Stokes.

Chris Picou, Chief Deputy of the  Hinds County Sheriffs Department belies the vests are especially necessary now that anyone 18 and older are allowed to carry a gun openly.

"Anybody wearing a badge and a gun and doing law enforcement duties, needs to be protected, whether it's a constable, police officer, deputy sheriff, so it's vital for them to have vests, yes," says Picou.

Stokes says Hinds County officials are waiting to hear  from their attorneys about any possible recourse to the Supreme Courts ruling. 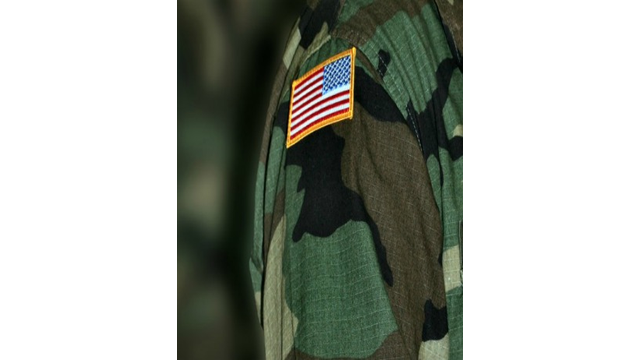 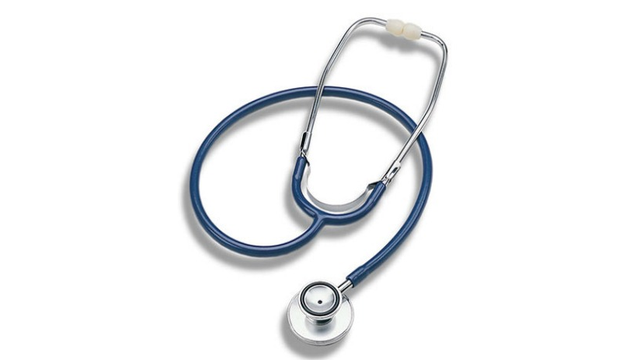