Opioid and Heroin Summit Seeks to End Stigma of Addiction

00:0000:00
Opioid and Heroin Summit Seeks to End Stigma of Addiction 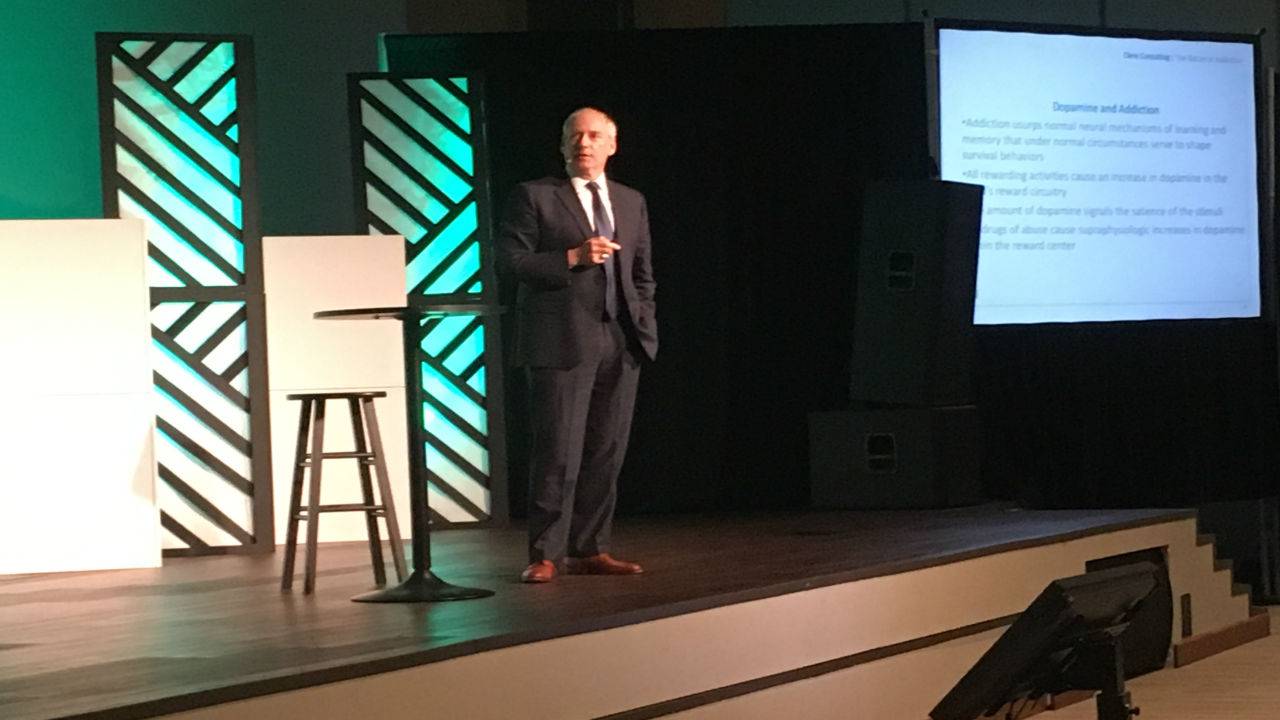 Some 500 Mississippians are learning about the opioid epidemic at a two-day summit in Madison. MPB's Desare Frazier reports.

Mississippi's pharmacy board reports in 2017 doctors wrote more than 3.3 million opioid prescriptions. Also last year, the state bureau of narcotics reports there were 256 suspected opioid overdoses. That's some of the information addiction experts are sharing at an Opioid and Heroin Summit. Doug Lyons of Clere Consulting talks about the stigma of addiction. He says many people are addicted to sugar. Lyons says when they eat it, their brain releases dopamine which makes their bodies crave more.

"Sweets especially sugar, fat and salt are the three big ones. If you can relate to that, most people can, then you can relate to someone who is addicted to a drug. Because those people have the same process. However, they typically have a genetic gnome sequencing from their family that sets them at much higher risk for the disease," said Lyons.

Lyons stresses addiction is not a moral issue. It's a brain disease. Jenny Crutchfield, a mother of three, says Lyon's explanation is an eyeopener.

"You know when you're sitting there thinking about it, you're like wow, you know that's true. It's very true. When you see people with like coffee or sugar or whatever you do become addicted to it.

Marsha Stone is with BRC Recovery, a treatment facility. She sees 18 to 26 year olds who are also addicted to food, social media and video games. Stone says residential treatment with long term care that includes recreation and setting goals is effective.

"We know that young adults respond to carrots better than sticks and if we can keep them engaged in the process of a phased approach of treatment then the momentum of recovery starts to occur," said Stone.

This is the second year, Broadmoor Baptist Church has held the summit. 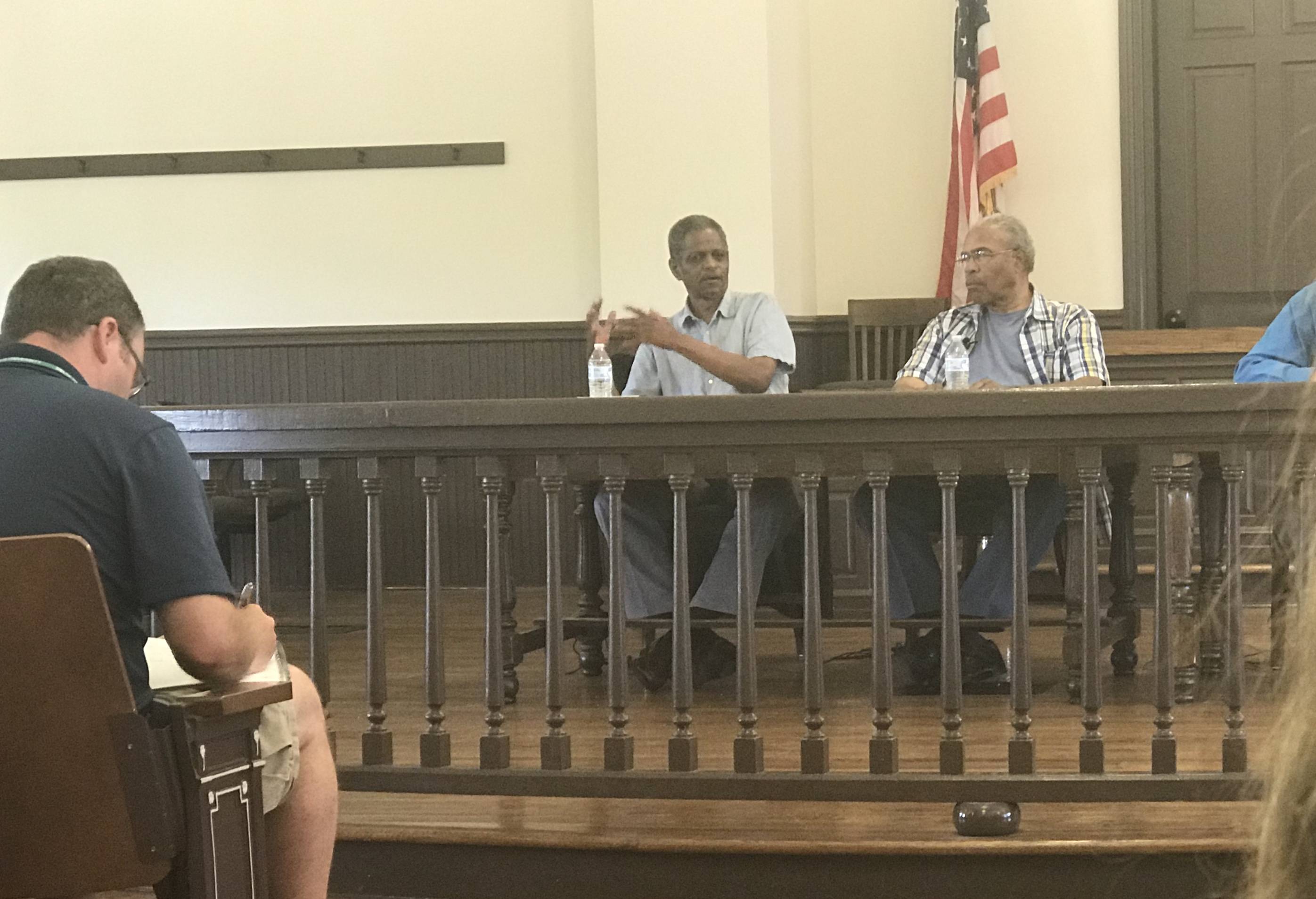