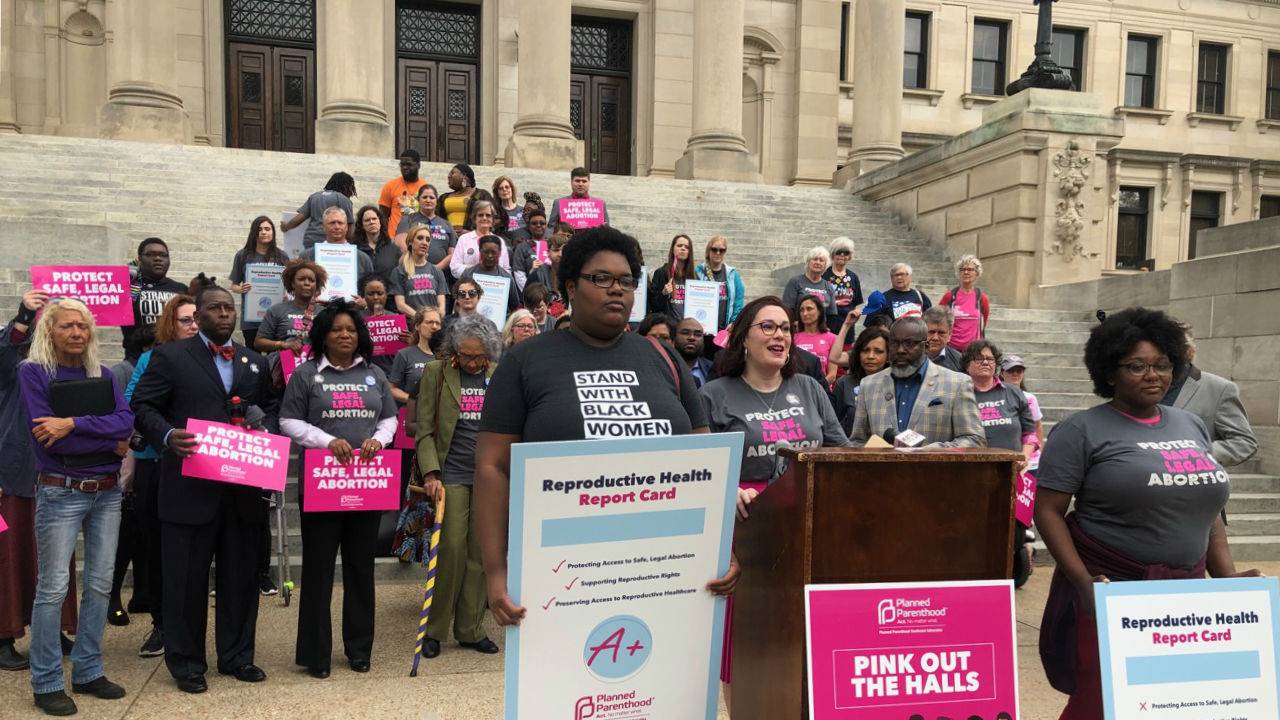 Opponents of a Mississippi bill that would create one of the strictest abortion laws in the nation rallied outside the state capitol ahead of a Senate vote on the issue. MPB's Desare Frazier.

Mississippi Senate Bill 2116 would make abortion illegal once a heartbeat is detected, which is about six weeks. Some here say women don't even know their pregnant at that point. Felicia Brown-Williams is with Planned Parenthood Southeast Advocates.

"What we want as Mississippians is for legislators to stay our of our bodies, stay out of our medical decisions and let families make the decisions that are best for them. That's all we are asking," said Williams.

Senate Bill 2116 would penalize medical providers who perform the procedure after there's a heartbeat with six months in jail, a $1,000 fine or both. Republican Senator Angela Hill of Picayune is one of the authors of the bill.

"I don't think it's up to a human being to take another life whether it's inside the womb or whether outside of the womb and how do you deny it's a human being, and it's a life, if it has a fetal heartbeat," said Hill.

On Monday House lawmakers passed Senate Bill 2116 with three amendments. Hill says the amendments refined the measure's the language but didn't change the intent. At the rally Democratic Senator Angela Turner Ford of West Point referred to a law passed last year to prevent abortions in the state.

"A United States District Judge ruled that a 15-week ban on abortions that was passed right here in the State of Mississippi was unconstitutional because it unequivocally violated women's constitutional rights," said Turner-Ford.

Other states are considering similar bills to bring the issue before the U.S. Supreme Court. SB 2116 is expected to pass. The governor has said he will sign it. 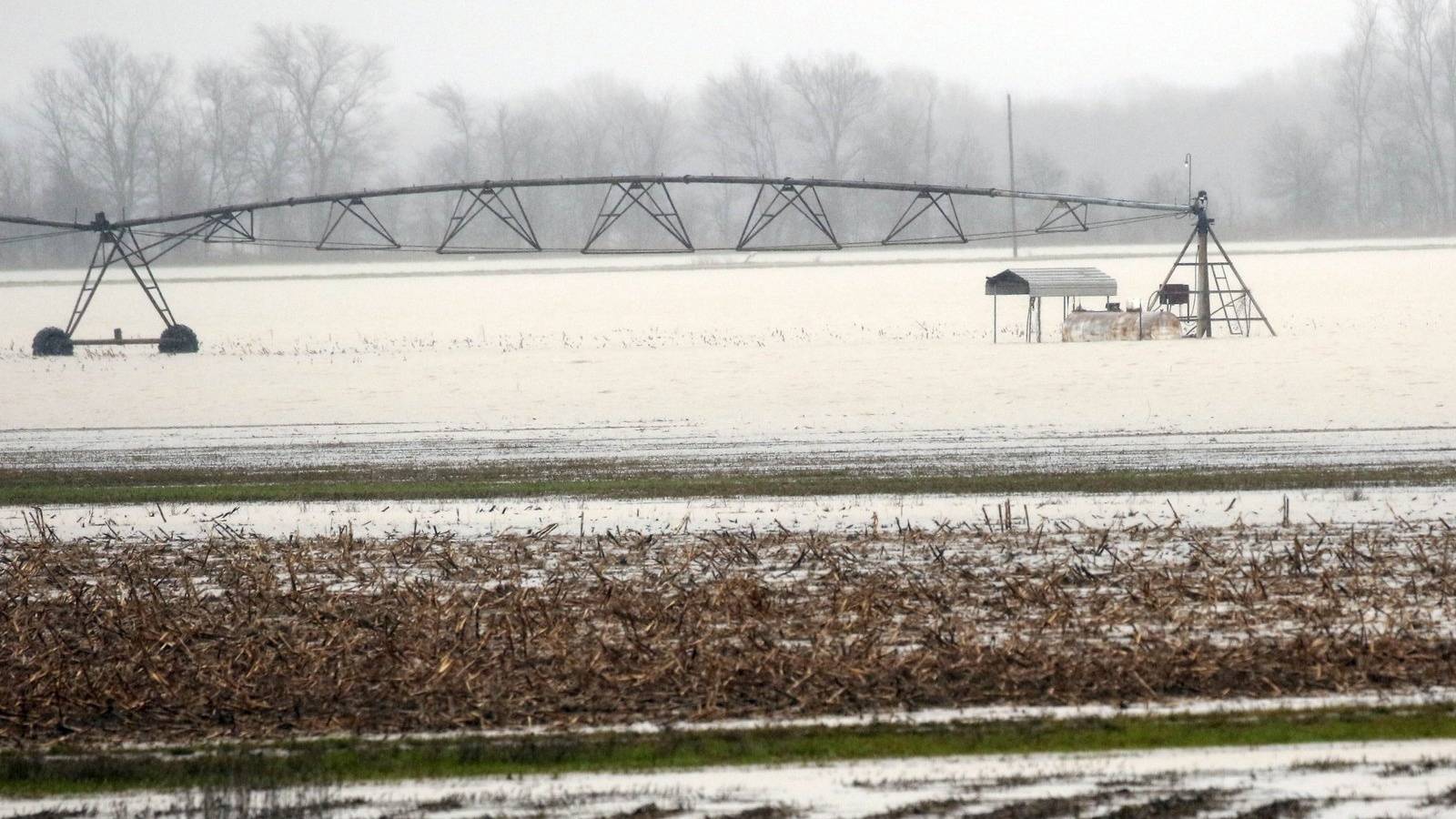 previous Post
NEWS
Weeks of Rainfall Causing Record Flooding in Parts of Mississippi
by jasmine ellis
•
next Post
Mississippi Public Broadcasting
THE GESTALT GARDENER: THE IDES OF MARCH
by jay white
•
next Post 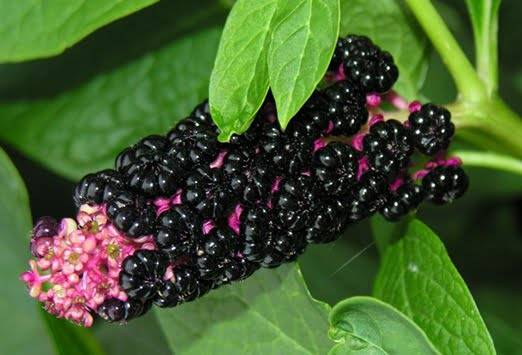