Original 42-A Title Will Appear On Ballot

Supporters of ballot initiative 42 are remaining committed to passing a school funding amendment despite a Supreme Court ruling they say will confuse voters.

Earlier this year, supporters of Initiative 42 asked a judge to change the description of a legislative alternative to their proposal known as 42-A because it used similar language they believe would confuse voters.

A Hinds County judge agreed with that assessment and changed 42-A's title, but in a split decision yesterday, the state Supreme Court overturned that ruling.

Republican Greg Snowden is Speaker Pro Tem of the Mississippi House or Representatives and was the primary author of 42-A.

"The same law that gives citizens the right to bring forward an initiative gives the legislature the opportunity, and I would argue the obligation, if we see something wrong, something alarming, it's incumbent upon the legislature to bring forward an alternative to draw those lines starkly so that voters can make an intelligent decision," Snowden says.

Adrian Shipman of Oxford, is the mother who brought the suit before the court. She says calls 42-A a trick to distract voters.

"The alternative is a ploy to split the vote," Shipman says. "Lawmakers wanted kill both measures and ensure nothing would happen. I really think, I believe, that Mississippians are smarter than that, and I think that they're going to rise to the occasion and support the children."

While, supporters of Initiative 42 disagree with the Supreme Court decision, they say they are now galvanized to see a school funding amendment pass in November. 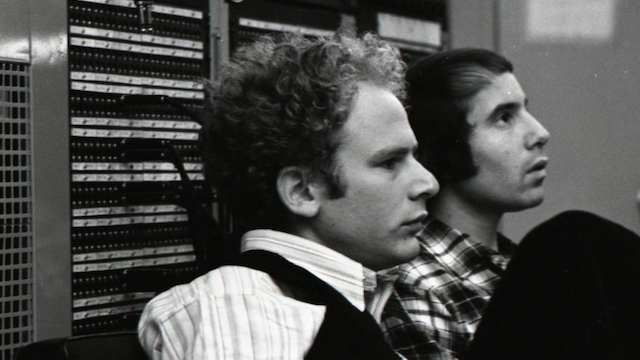 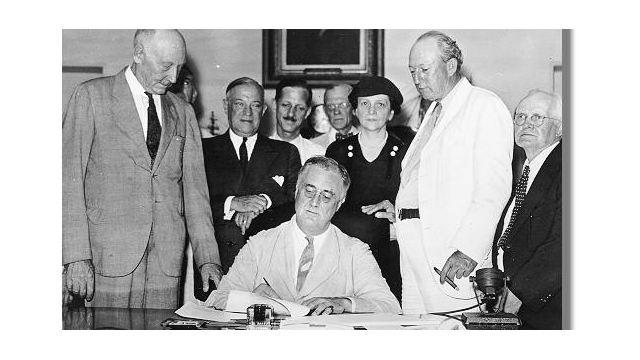