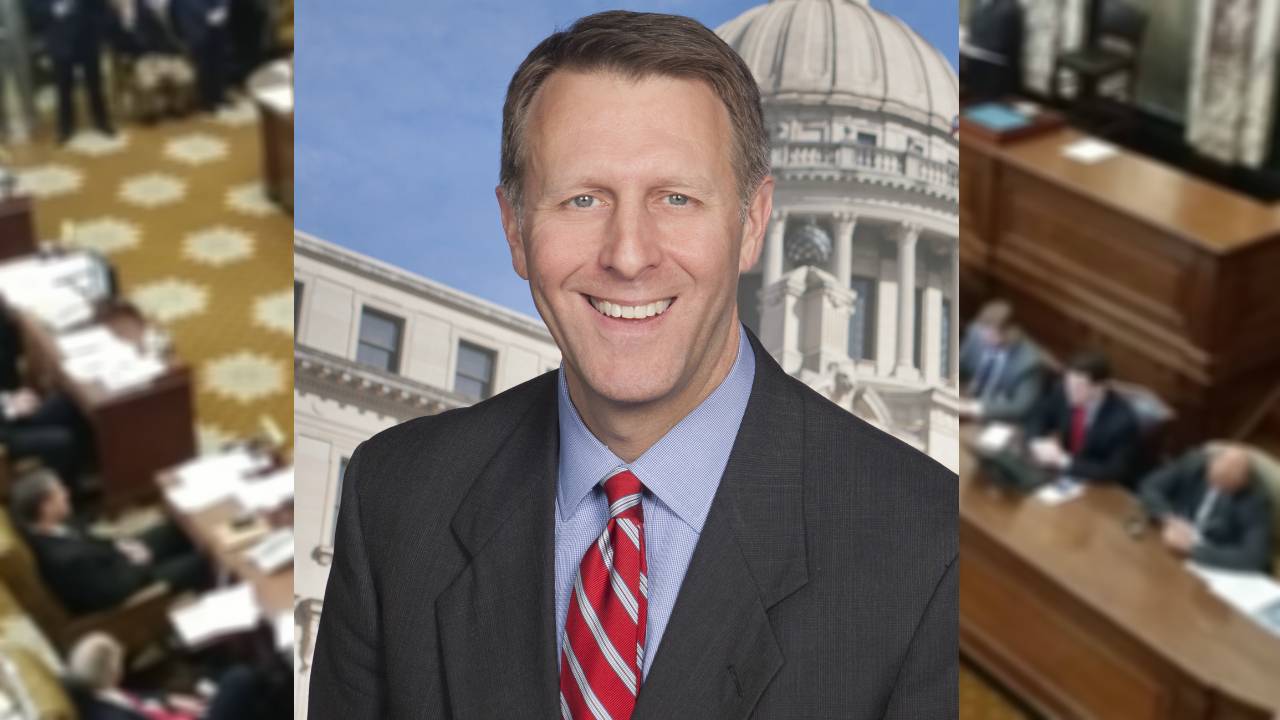 JACKSON, Miss. (AP) - A Republican from Oxford has been sworn in to the second-highest leadership position in the Mississippi Senate.

Sixth-term Sen. Gray Tollison was unanimously elected Senate president pro tempore on Friday by colleagues from both parties. He succeeds Republican Sen. Terry Burton of Newton, who had been pro tem the past three years.

"I appreciate the duties and the seriousness of this position," Tollison told senators. "I want to you to know my door will always be open for each and every one of you."

Burton resigned as pro tem Tuesday on the first day of the 2019 legislative session, weeks after his third DUI arrest in recent years. Burton remains in the Senate but is not seeking re-election.

Tollison, a 54-year-old attorney, is also not seeking re-election this year. He served as a Democrat from 1996 until late 2011, then became a Republican.

Republican Lt. Gov. Tate Reeves appointed Tollison in 2012 as chairman of the Education Committee, one of the most influential positions in the Senate. Although it's unusual for the Senate president pro tempore to be chairman of a major committee, Tollison will remain as Education chairman this session.

Burton, 62, was sworn in to the Mississippi Senate in January 1992 as a Democrat. He became a Republican in December 2002.

Burton was arrested Dec. 19 in Starkville and charged with DUI second offense and failure to maintain proper lane. He was released on $992 bail.

Burton pleaded guilty after a 2014 DUI arrest in Brandon. He was acquitted after a 2016 DUI arrest in Scott County when a judge ruled that cough syrup and breath spray that Burton said he used right after an accident must have caused a false positive on a breath test. 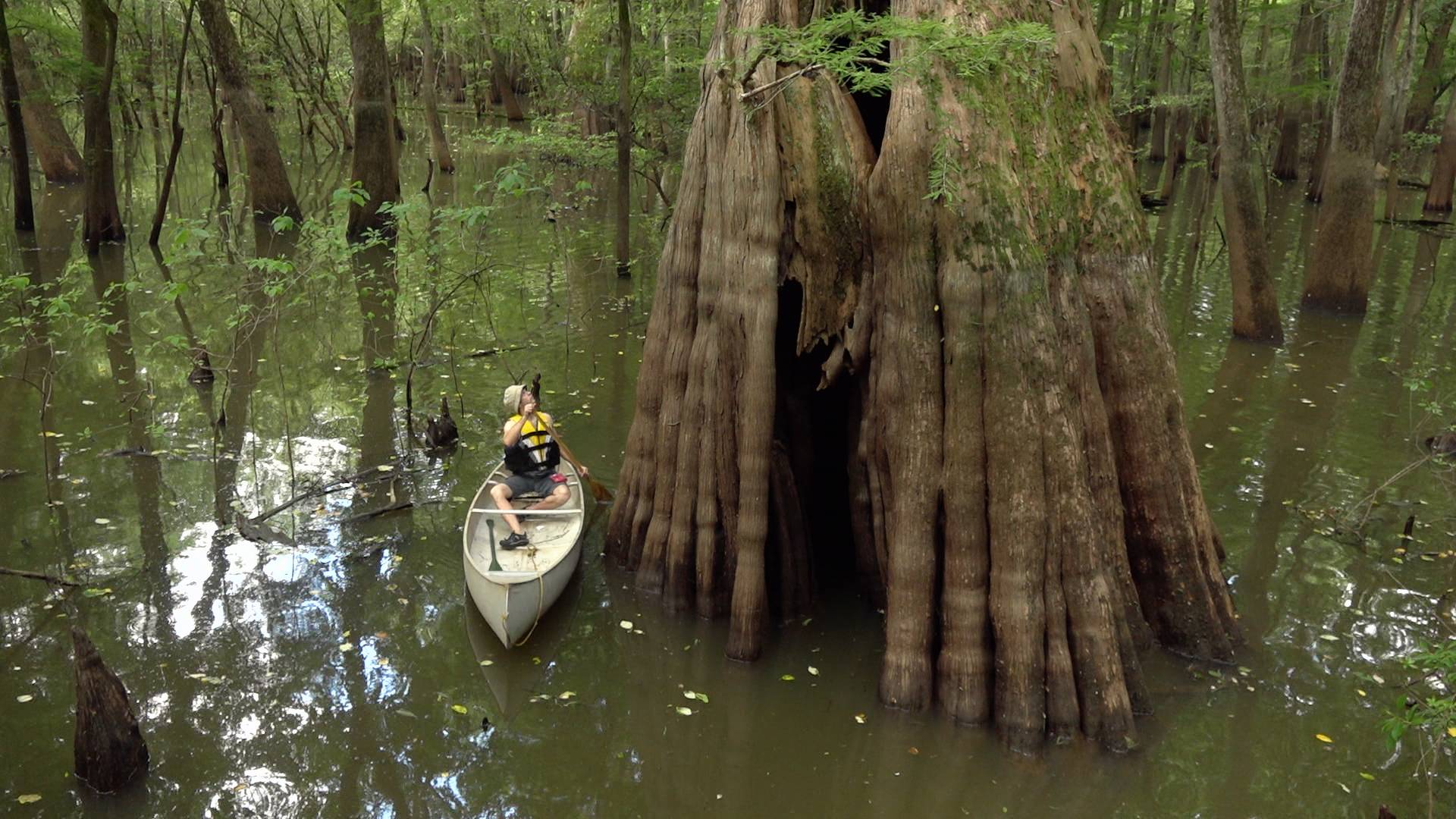 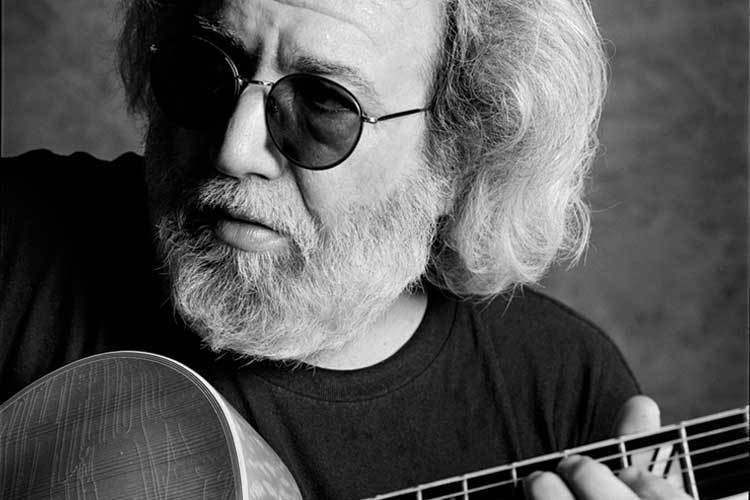