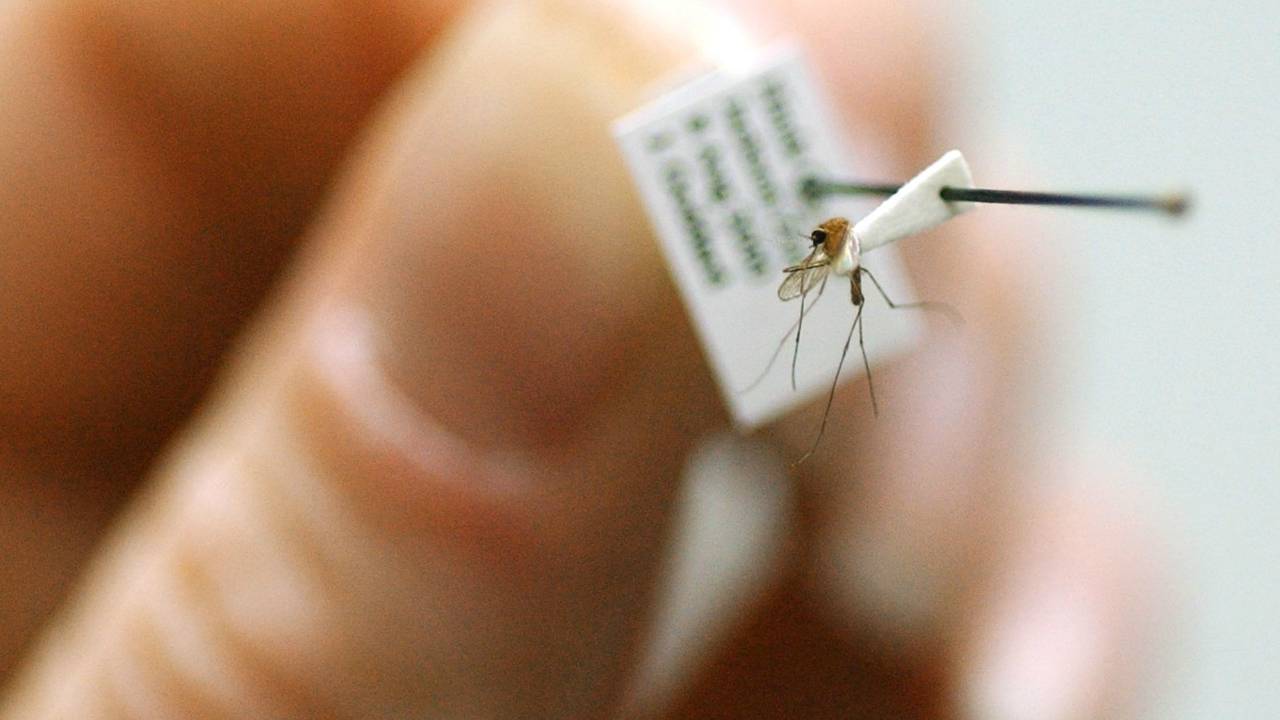 As increased risks for West Nile Virus continue through September, experts are urging Mississippians to protect themselves against mosquitoes.  MPB's Alexis Ware reports.

Hotter and longer days are leaving more Mississippians at risk for contracting the West Nile Virus. The Mississippi Department of Health is reporting the state's first West Nile death of 2017. There have been 19 cases of West Nile Virus so far this year.

Dr. Arturo Leis is a neurologist at the Methodist Rehabilitation Center in Jackson. He says West Nile Virus is mostly preventable.

West Nile cases have been found in seven counties across the state.

Jimmy Allgood is the Director of Emergency Management for the City of Oxford. He says the city works to control the life cycles of mosquitos by preventing breeding areas and spraying public parks. He also teaches residents proper safety measures. Allgood says it's important to reduce the mosquito population in the city.

"By breaking the life city and the breeding and controlling the environment of where they can and cannot live it's an overall effort to reduce the overall city mosquito population not just in one neighborhood or one area."

Allgood says West Nile mosquitos are typically active in the evening and early mornings. He says people should take extra precaution during those times. 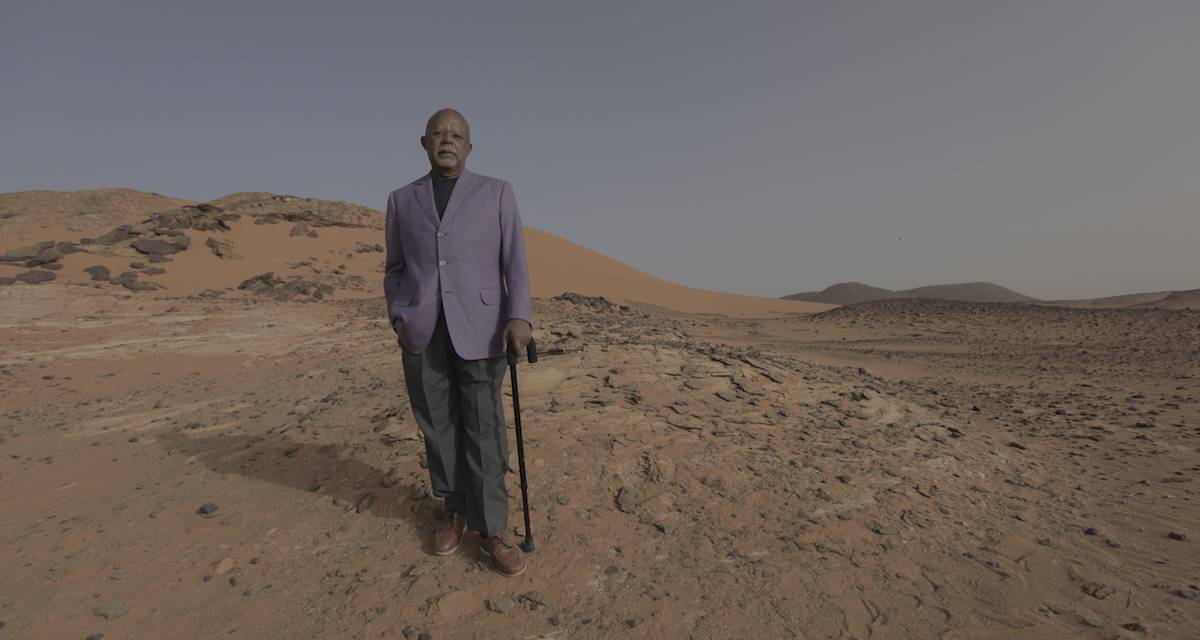 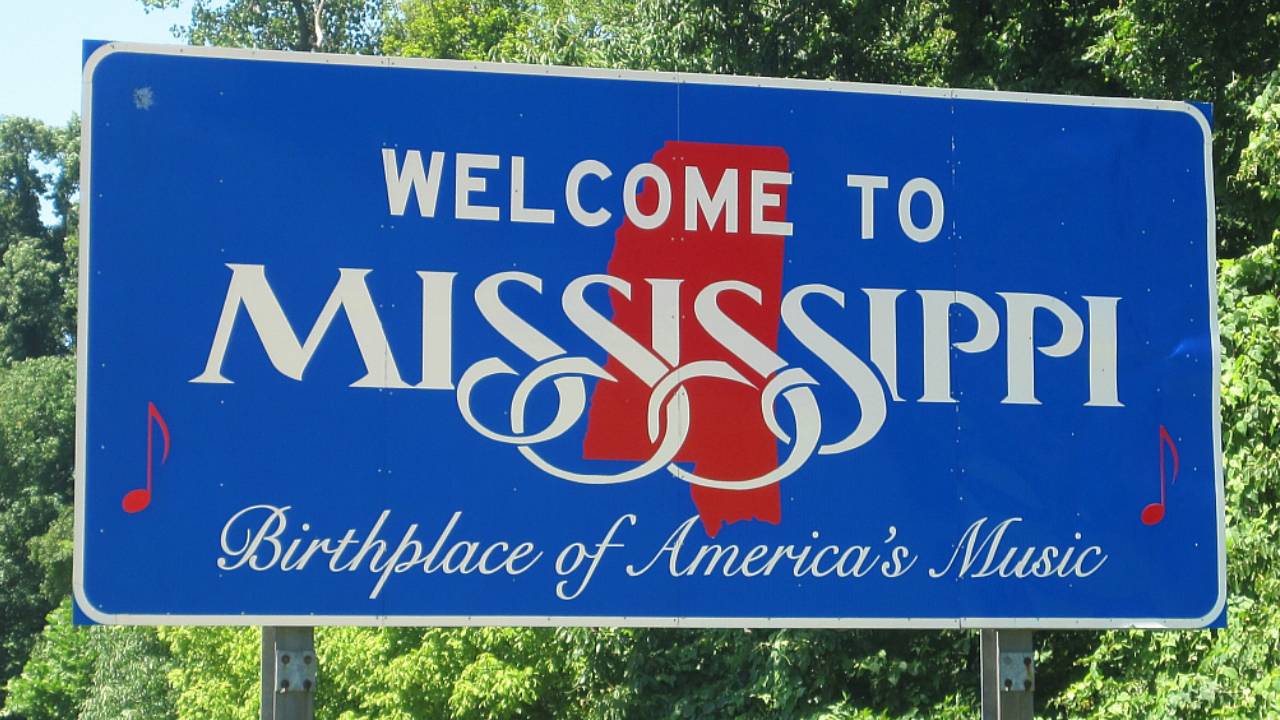