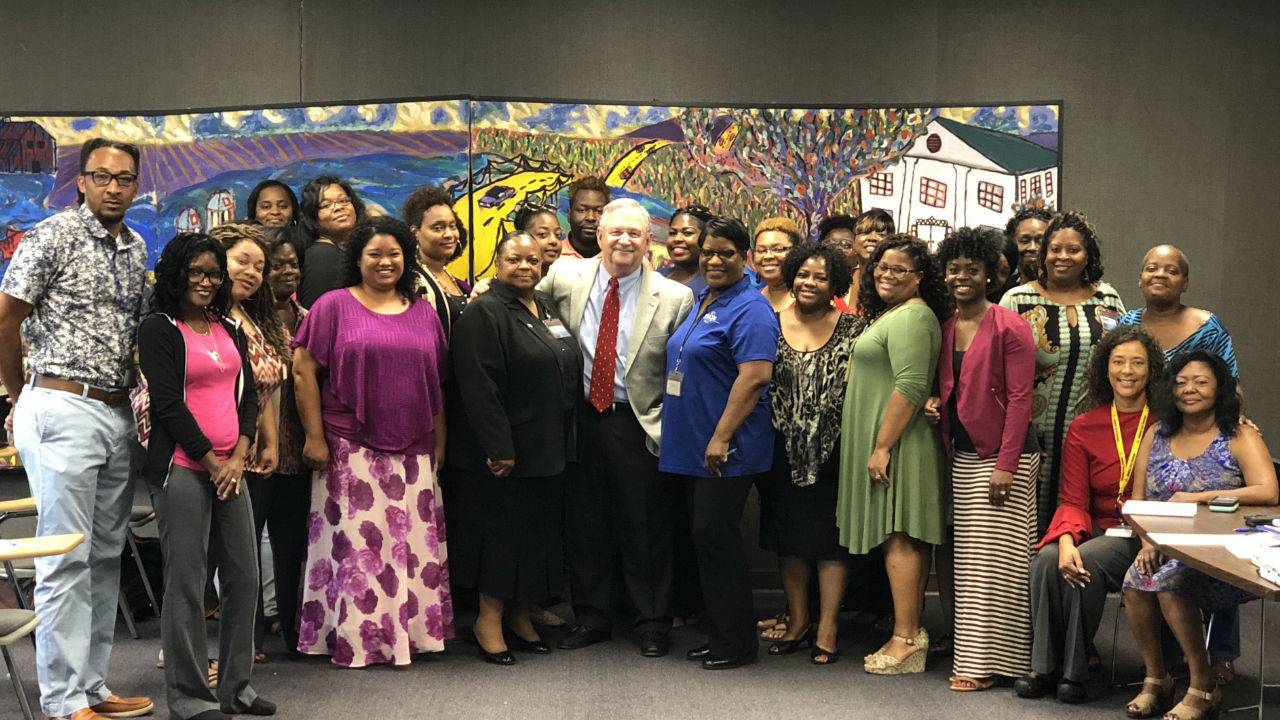 Twenty-five percent of agency-wide jobs are unfilled at the Mississippi Child Protection Services. That's according to the state's Joint Legislative Committee on Performance Evaluation and Expenditure Review. The turnover rate among frontline caseworkers is even higher--at 30 percent. James Barber is with PEER.

"I do believe that the department is trying it's best to hire people to fill those vacant positions, primarily the social work type positions that interact directly with families and foster children and those who need the services of the department," said Barber.

Commissioner Jess Dickinson heads child protection services. They have some 830 caseworkers and more than 250 vacancies which aren't funded. Dickinson says they've received funding last year to raise salaries for caseworkers from $26,000 to $30,000 a year.

"These caseworkers who come to work for us are also the targets for the healthcare industry, for the hospitals, for the educational system, so they have other job opportunities," said Dickinson.

Dickinson says they've received funding to hold training classes every 30 days for new hires. PEER also found the agency needs to update it's caseload standards. But Dickinson says the 2016 lawsuit settlement reached in the Olivia Y case, for not meeting the needs of children in foster care, determines workers' caseloads. He says they don't have the staff to comply with that order. Dickinson says they've filed a motion in federal court to seek flexibility in establishing caseload requirements. 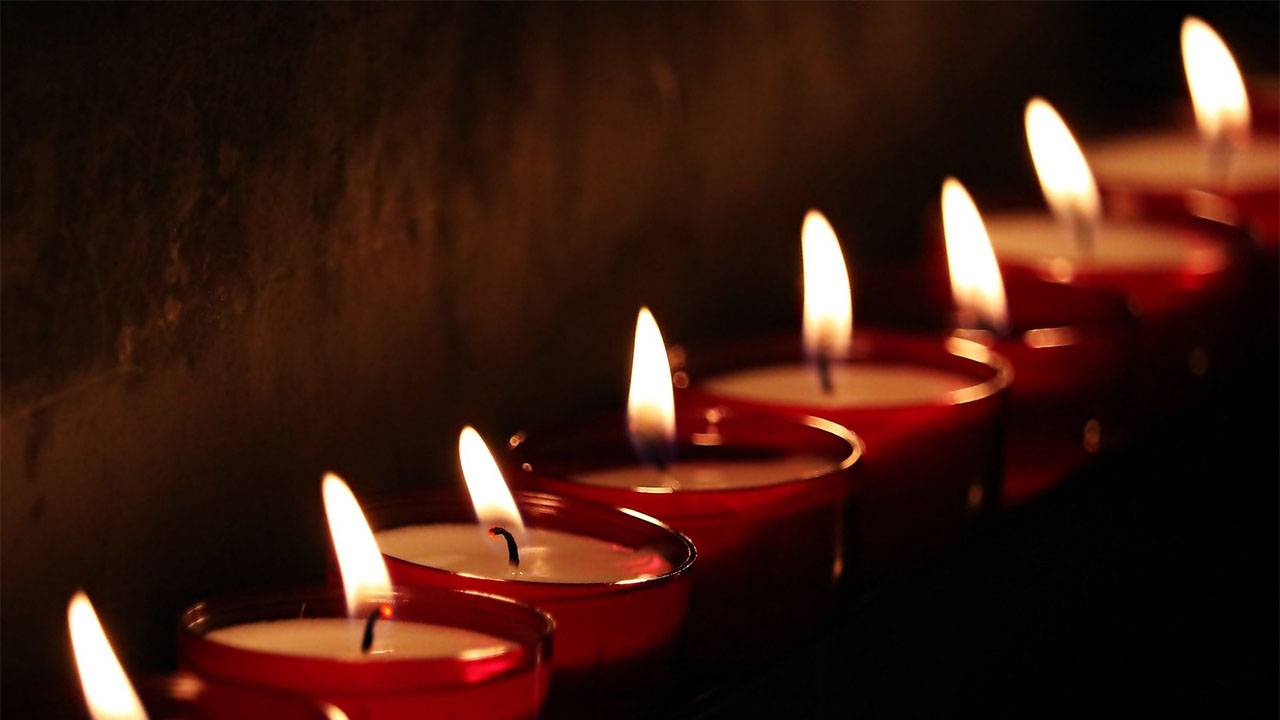 previous Post
NEWS
Black Churches Work To Fight HIV
by alexandra watts
•
next Post
NEWS
Should felons have the right to vote?
by kobee vance
•
next Post 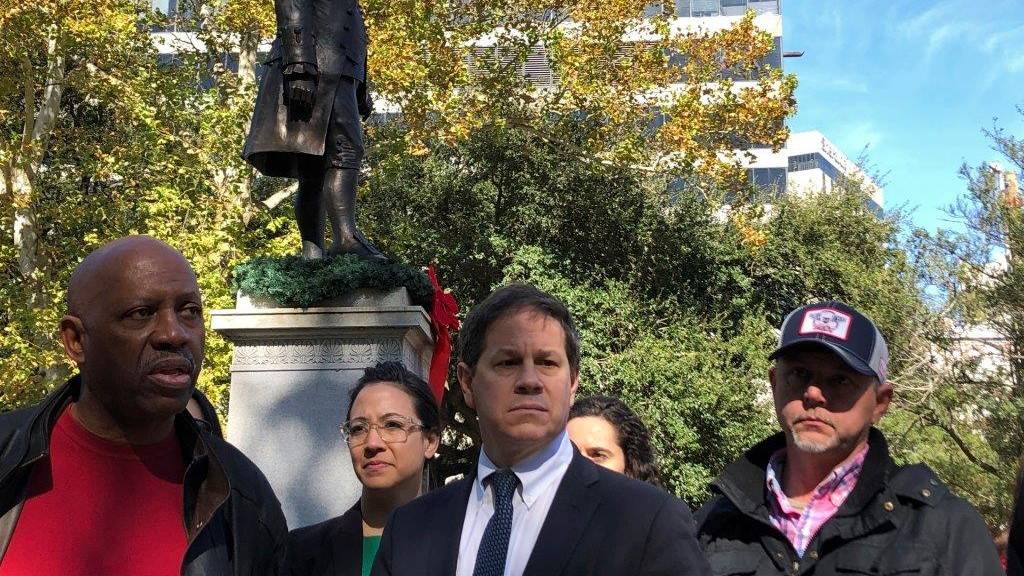