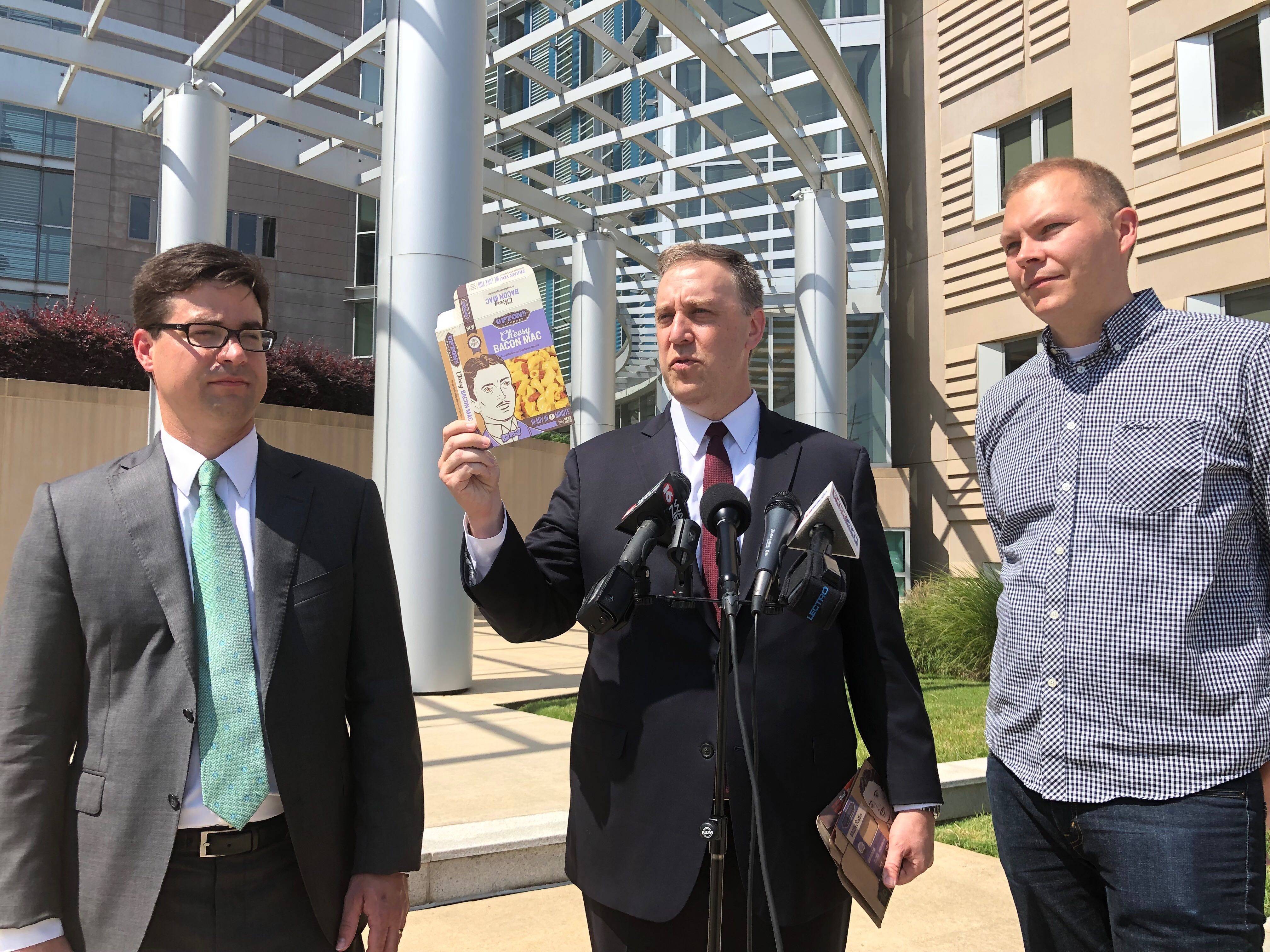 Advocates for vegan foods are in Mississippi challenging a new law banning the use of meat-based terms on plant-based food products. MPB's Jasmine Ellis reports.

Plant-based food producers say a Mississippi law is violating their First Amendment rights. Vegan food company Upton's Naturals is one of the groups that filed a lawsuit this week to prevent Senate Bill 2922 from taking effect. Dan Staackmann is founder of the vegan food company. He says the law makes him feel sad for consumers.

"And to think that the government believes that the people in their state aren't able to tell for themselves that these products are not meat, that they don't know how to read the label, that they want to make it confusing to consumers to find the products that they're looking for," said Staackmann.

"There's been a lot of new products on the market that, in some cases, have caused consumer confusion. Now, I will say, there are some plant-based foods that are very clearly labeled," says Mississippi Agriculture Commissioner Andy Gipson.

Commissioner Gipson says this is a consumer protection issue for residents regardless of the products they choose to consume.

Companies have the opportunity to correct their labels or appeal the department's decision. If not, they could be fined up to $1,000 per violation. 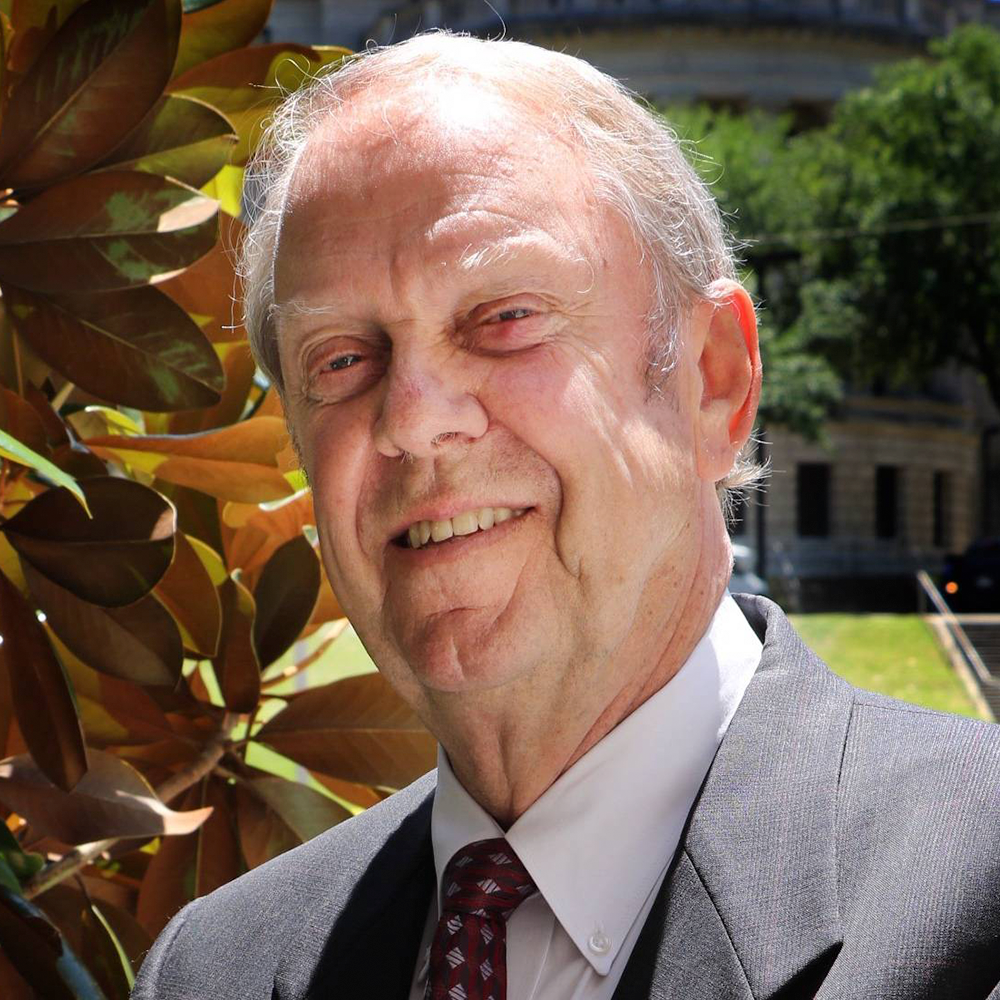 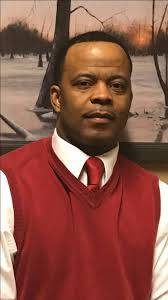