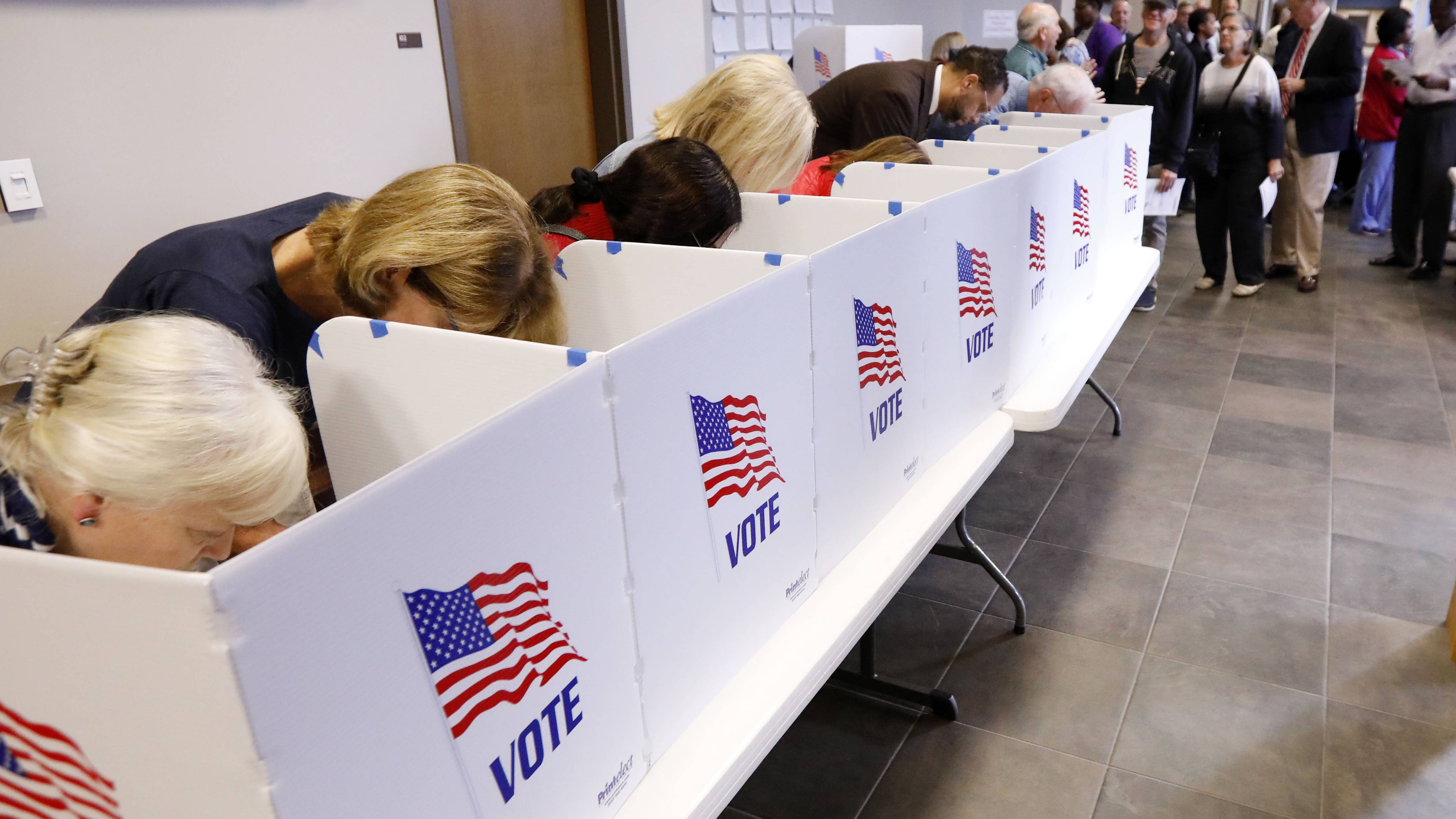 Voters at a precinct in Mississippi
AP image
NEWS

Mississippians are heading to the polls to decide who will represent the Republicans and Democrats in the general election. Political operatives on both sides tell MPB's Ashley Norwood why this election is so important.

All statewide offices, like governor and lieutenant governor, are up for election in Mississippi. Austin Barbour of Jackson is a national Republican strategist. He says he's expecting a record-breaking number of Republicans voting at the polls today.

"We'll see more Republicans vote than we've seen Democrats vote. That's be the first time in the history of the state of Mississippi that we see that during our election. You know that is driven of course a lot because we do have very competitive Republican primaries of course for Governor, Attorney General, Secretary of State, state Treasurer but also because we have more Republicans at the local level than we've ever had in the state's history," said Barbour.

Mississippi Democratic party chairman Bobby Moak says this election can be a turning point for diversity in state government.

"If we don't make some turns here in Mississippi, we are going to be living with what we have been living with for the past 12 or 16 years. It's time to put some logical reasonable thinkers in office and that can give at least a contrasting view so that there is public conversation about the issues that really affect us," said Moak.