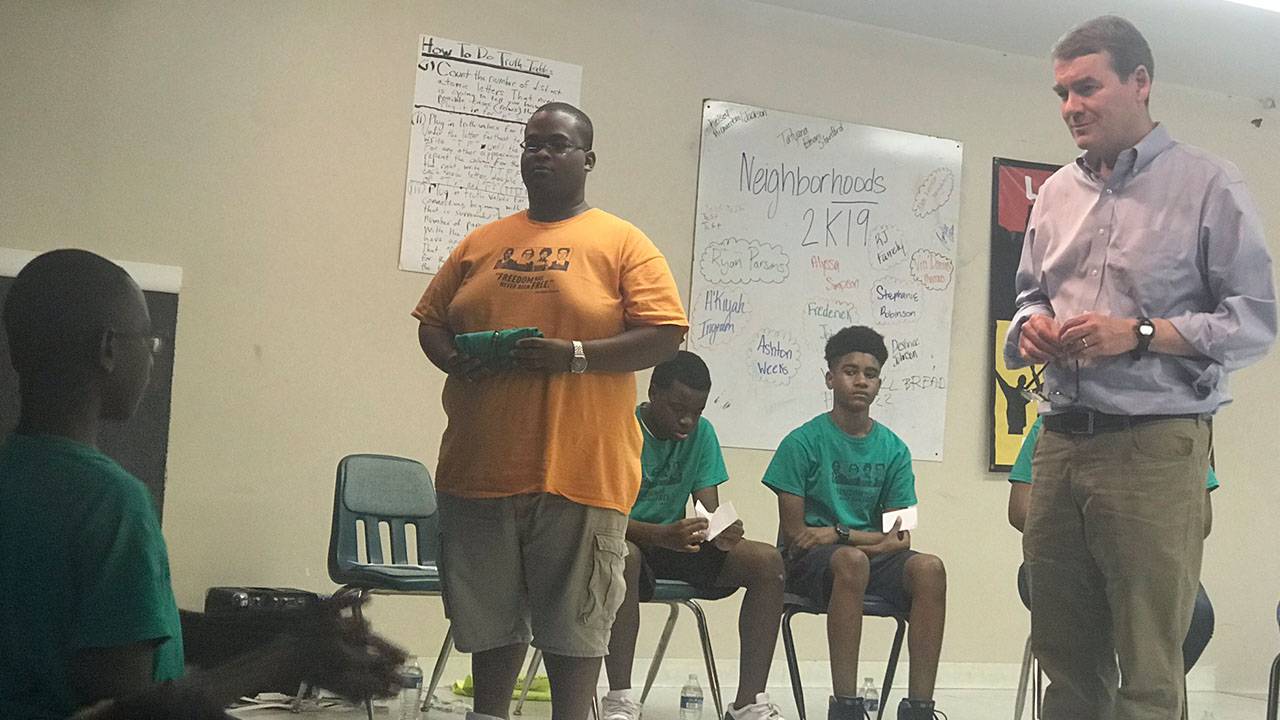 Mississippi is attracting another Democratic presidential hopeful fighting to keep his spot on the national stage. Senator Michael Bennet spoke with students in the Mississippi Delta. MPB's Alexandra Watts was there

Students in green shirts surround both sides of 2020 presidential candidate Michael Bennet, asking him questions on issues ranging from education to climate change.

Bennet is a Democratic U.S. Senator from Colorado. He's in the Delta for a townhall-style meeting put on by the Sunflower Freedom Project, a non-profit for students in a small town near Indianola.

Many of these students will not be old enough to vote in the upcoming presidential election. But Senator Bennet said it’s important to engage young people because even if they can’t vote today, the issues will affect them.

“The decisions that we are failing to make in Washington right now are much more important to them than they are to me," Bennet said. "They are going to be around forever – compared to us. And they’re going to inherit our mess if we don’t take care of business the way that we should.”

Arial Williams is one of the students on the stage. Even though she may not be old enough to vote, she said all members of her community should speak up on issues that will affect them in the future.

Democrats - including Bennet - will debate again on July 30 and 31. But if Bennet's polling and donor numbers don't start to climb, he could be cut from future televised debates. 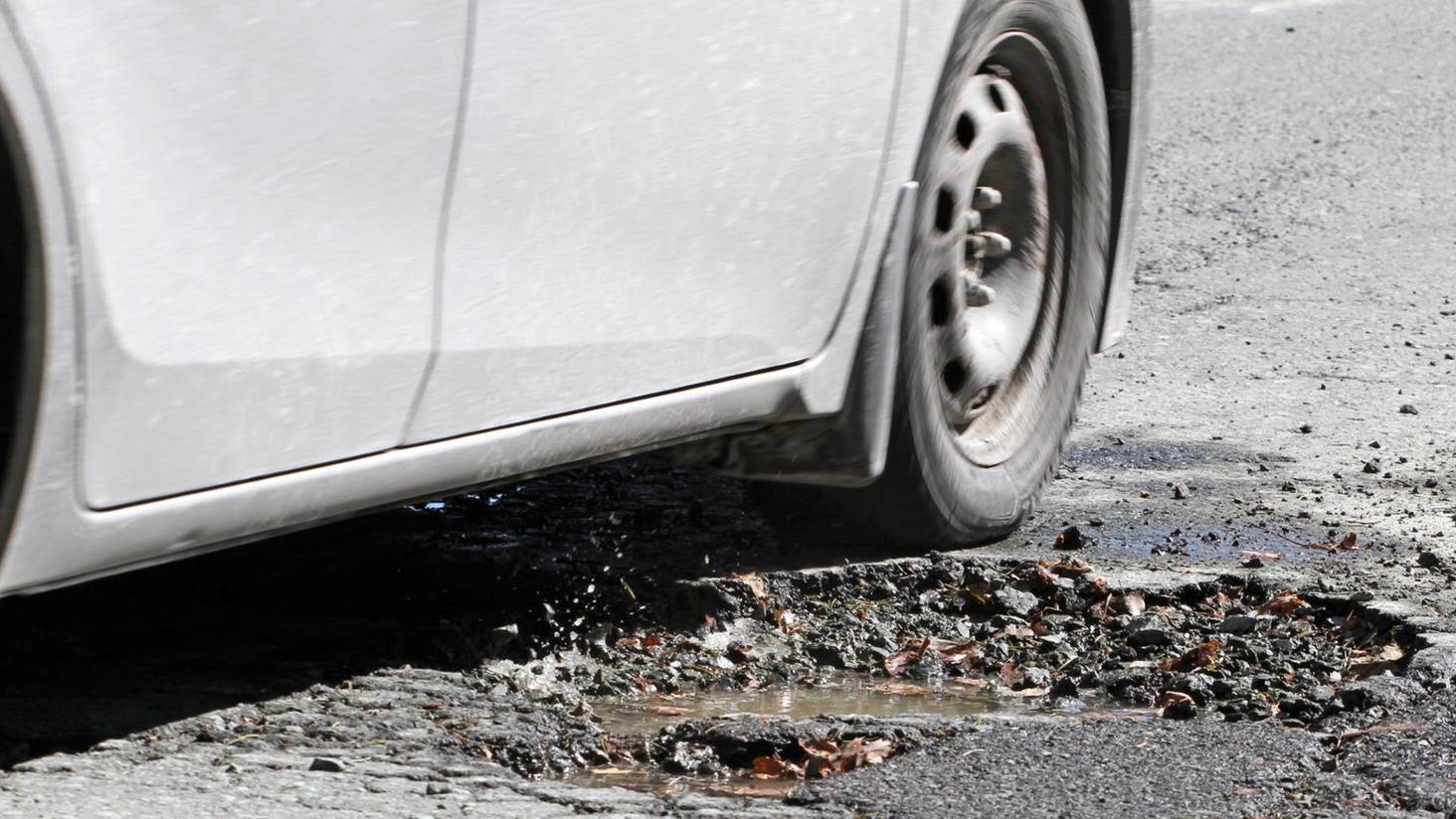