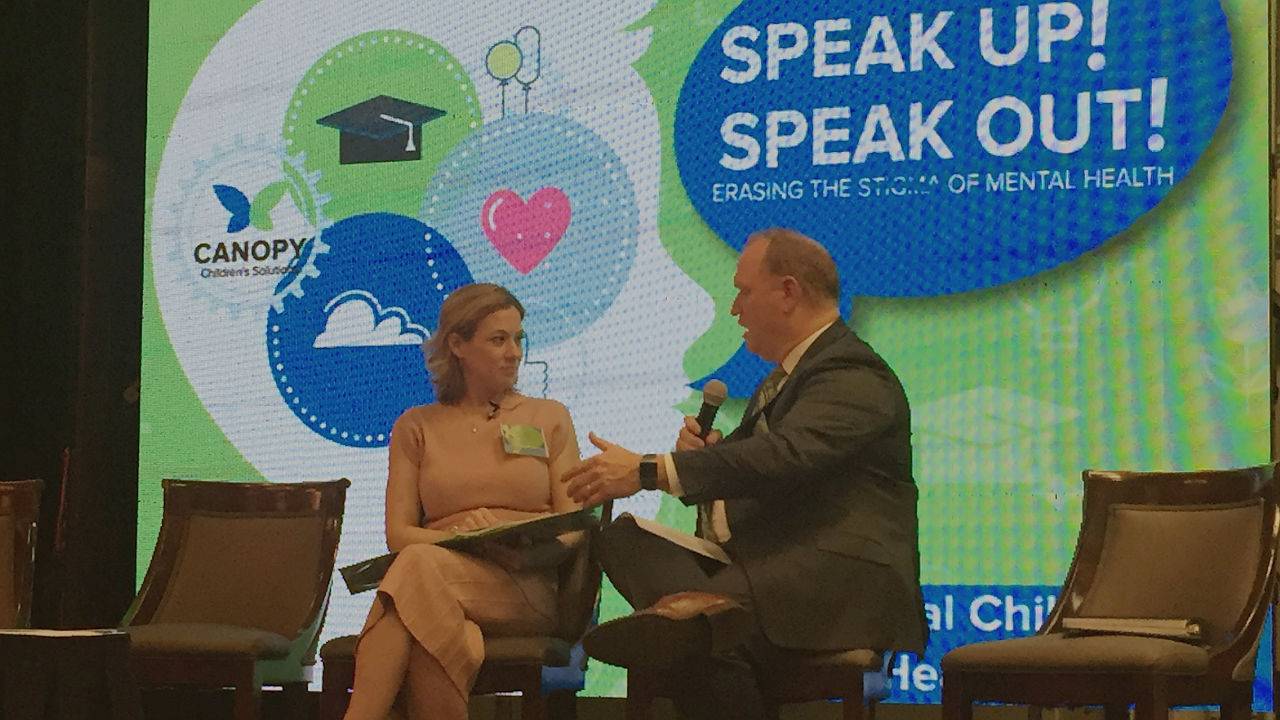 Mental health advocates in Mississippi are hosting a summit to combat the stigma surrounding mental illness. As MPB's Desare Frazier reports a prominent Mississippi native is joining the discussion.

Holly Springs native Elise Jordan with NBC News says she lives with anxiety and depression following the tragic death of her first husband in a car crash. She also lost her 19-year old cousin to suicide last year.

"My cousin just felt embarrassed to talk about it and he didn't realize how many other people were going through exactly the same thing and I just wish I had been able to share with him how I have struggled and suffered with depression but lead a great life," said Jordan.

Jordan is remarried, takes medication and receives counseling. She's sharing her story at a children's mental health summit hosted by Canopy Children's Solutions. Advocates, law enforcement and business leaders are here to promote erasing the stigma of mental illness. John Damon is with Canopy. He says one in five children in the state struggle with mental health. Eighty percent aren't receiving help.

"Part of that is because there's shame and embarrassment around maybe I'm weak in some way. There's been a culture communication from generation to generation that you need to suck it up, you need to pull it up by the bootstrap and yet we haven't had the proper education," said Damon.

Wendy Bailey with the state department of mental health says children who experience trauma such as physical or emotional abuse have a higher risk of developing a mental illness. 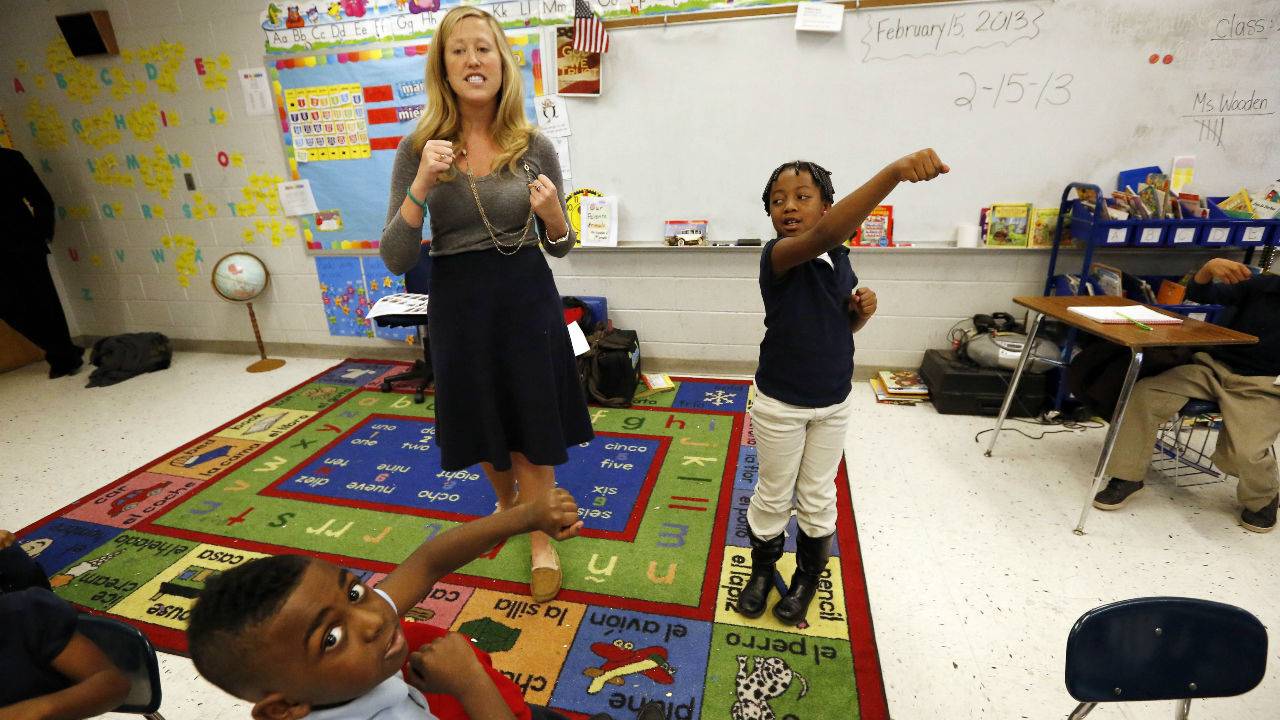 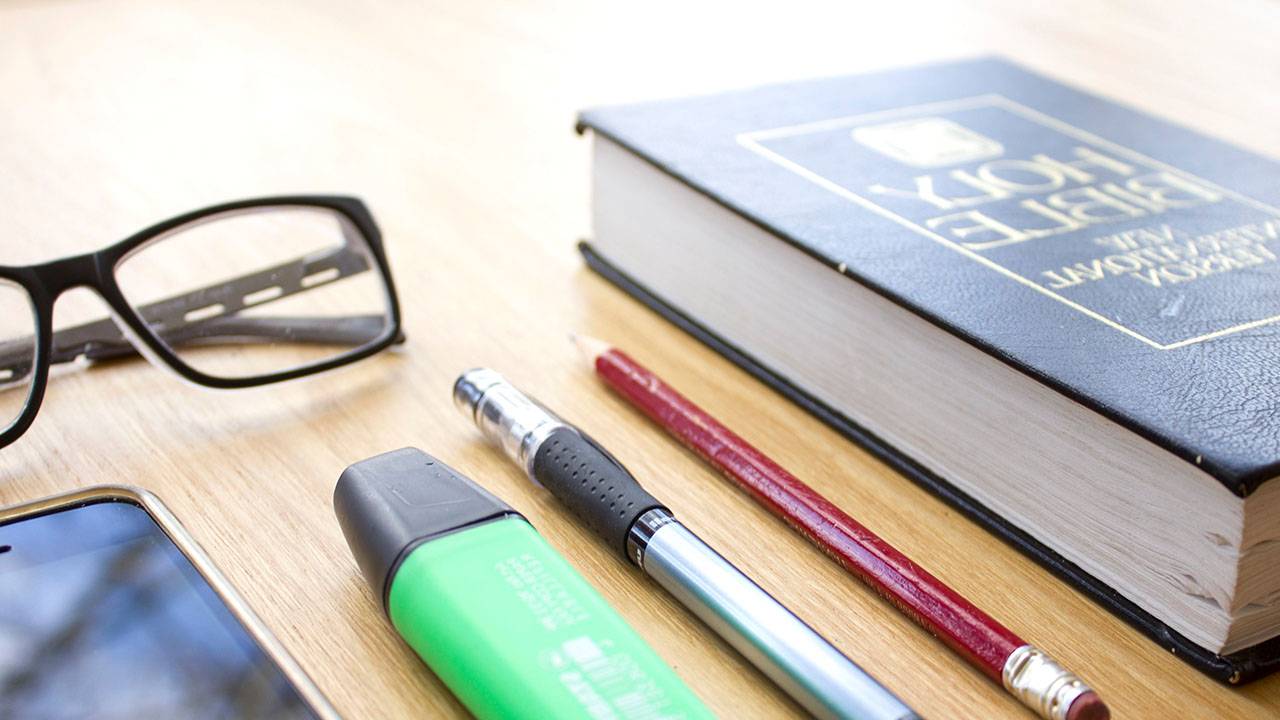