Proposed Bill Would Keep Most BP Funds On Coast 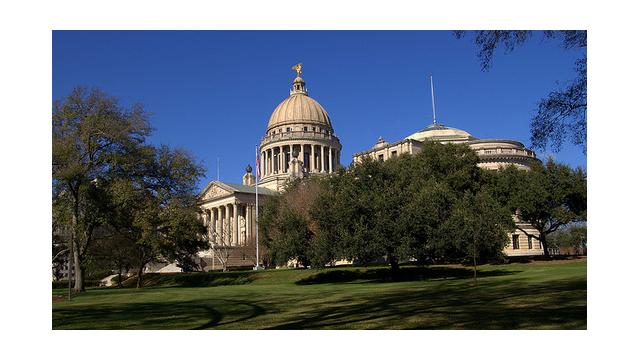 A coastal legislator wants to ensure the majority of Mississippi’s economic settlement with BP is spent in the coastal counties most affected by the massive 2010 Gulf oil spill. MPB’s Evelina Burnett reports.

Mississippi will receive $750 million in economic damages, paid over 17 years, from BP.

State Representative David Baria of Bay St. Louis says he has requested drafting of a bill, modeled on similar legislation passed in Florida, that would require at least 80 percent of this money be spent in the three coastal counties.

"The other 20 percent would go to the general fund of the Mississippi legislature, and we would use that to put together our budget like we do each year," he says. "But I want to make sure that at least 80 percent of this money is set aside so that the legislature can't get its hands on it, and it will be dedicated to come back to the three coastal counties for all kinds of different projects."

Baria says these projects could include ad valorum tax reduction, economic development and infrastructure projects, and tourism promotion, among others.

The bill would create an entity that would be charged with managing the money and establishing criteria for scoring applications so that they can disperse the money to local governments and other entities.

House Appropriations Chairman Herb Frierson of Poplarville told MPB News he feels it’s premature to talk about how the money will be spent because he’d like more details about the funding and any restrictions it may have.

He did tell The Clarion-Ledger newspaper recently, however, the economic damages the funding is meant to replace is lost money that would have gone to the state tax commission and then the general fund, rather than stopping at the local level.

The first payment from the state’s economic settlement, $150 million, is expected early next year. Mississippi coast counties, cities and school districts will receive more than $20 million in damages as well. The state is also slated to receive about $750 million dollars in restoration money. 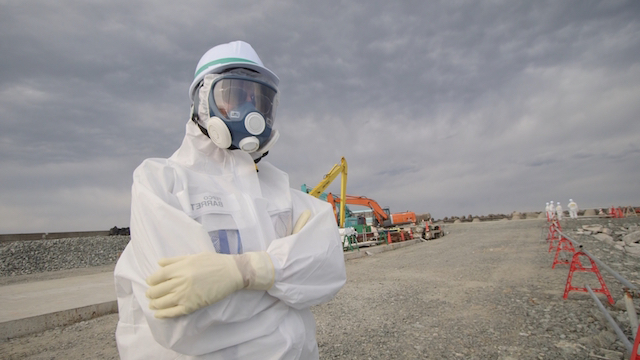 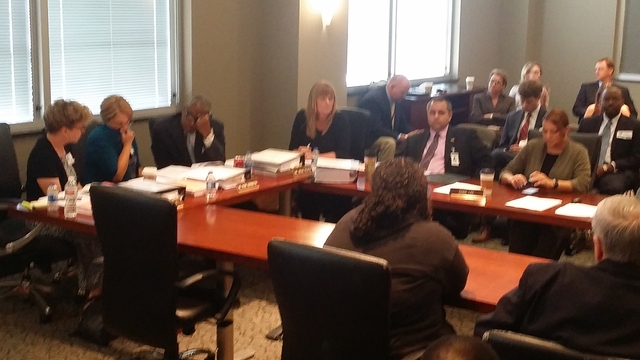