Protesters are calling for Hyde-Smith's resignation

00:0000:00
Protesters are calling for Hyde-Smith's resignation

Some Mississippians are petitioning and protesting for U.S. Senator Cindy-Hyde Smith's removal from office. MPB's Ashley Norwood reports from a rally outside Hyde-Smith's Jackson office.

"Hell No Cindy Must Go," started as a hash tag on social media in response to videos of the Republican candidate for U.S. Senate joking about attending a public hanging and voter suppression in select communities. Protesters are calling for Hyde-Smith's resignation and a petition with almost 9,000 signatures is being circulated requesting her removal from office.

Edelia Carthan is a Tougaloo College professor and a descendant of Emmett Till. She says she believes racism is still alive.

"They not dressing up in white sheets any more. They holding offices and they making laws and politics to disenfranchise a race of people," said Carthan.

Hyde-Smith hasn't released any further statements or an apology in response to the "public hanging" comment.

In a second video released on social media, Cindy Hyde-Smith is recorded at a campaign event in Starkville on November 3rd saying "there's a lot of liberal folks in those other schools who maybe we don't want to vote." She also said, "maybe we want to make it just a little more difficult."

"We should expect them to act with honor and dignity and to treat everyone with deep respect because we are all human beings," said Crawford. 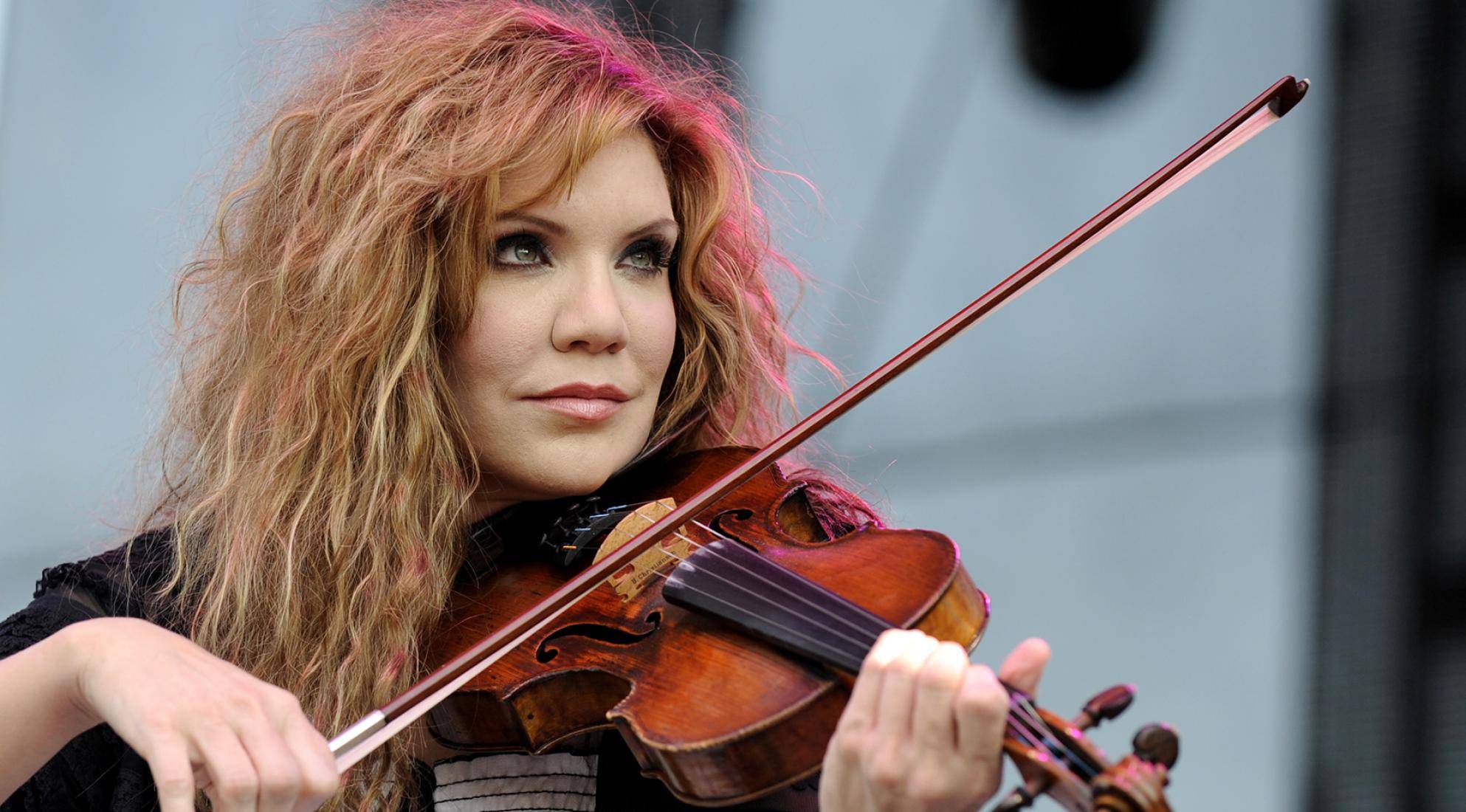 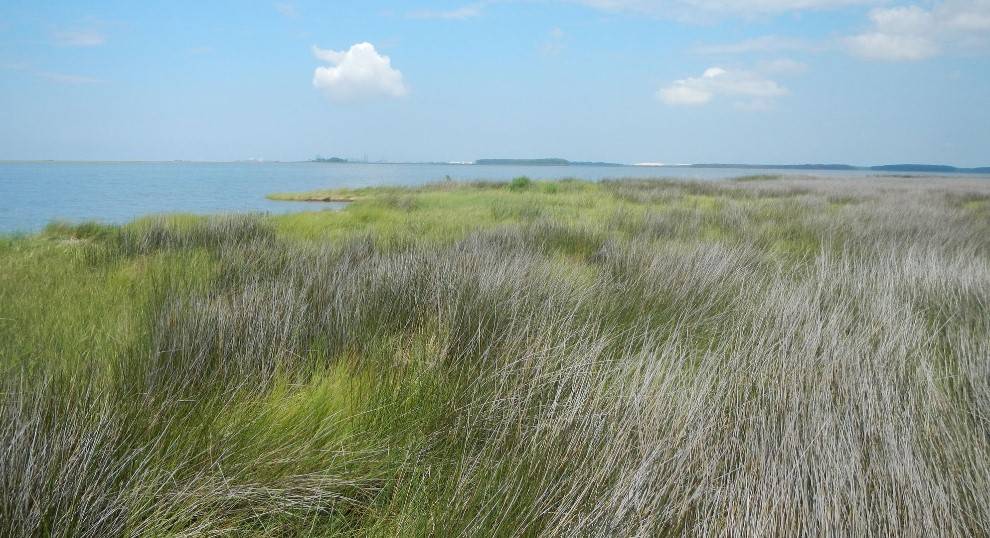