Protests Expected Over College Board Hire For Ole Miss

00:0000:00
Protests Expected Over College Board Hire For Ole Miss

Some University of Mississippi students say there'll be more protests over the newly appointed chancellor. As MPB's Desare Frazier reports, some students and faculty are frustrated.

Students protested during an attempt by the College Board to announce the appointment of Glenn Boyce as chancellor of the University of Mississippi last week. They've begun an online petition to remove him from the post and plan more protests. Senior Jared Foster says Boyce didn't apply for the job and served as a consultant for the search.

"IHL has not and does not speak for this university and Glenn Boyce is one very clear example of this. The process that was taken to hire was undemocratic. It not transparent and it was not in favor of the university," said Foster.

Listening sessions were held on campus to get input from students, faculty and staff. The college board interviewed candidates but refused to disclose how many and who they were. Professor Zachary Kagan Guthrie is frustrated.

"I don't think it's good to be working at a university that is governed by a board of trustees that's so bold about signaling their disinterest and following their own rules, respecting the people who are actually at the university," said Kagan Guthrie.

During a media conference call Glenn Boyce guessed he made about $87,000 as a consultant. He says he initially didn't want the job, but later met with the college board. Boyce says he's receiving messages of support.

Boyce is also a former college board commissioner. He says he'll be meeting with students right away. 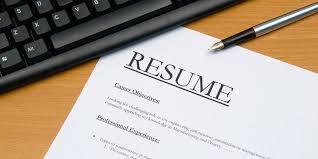 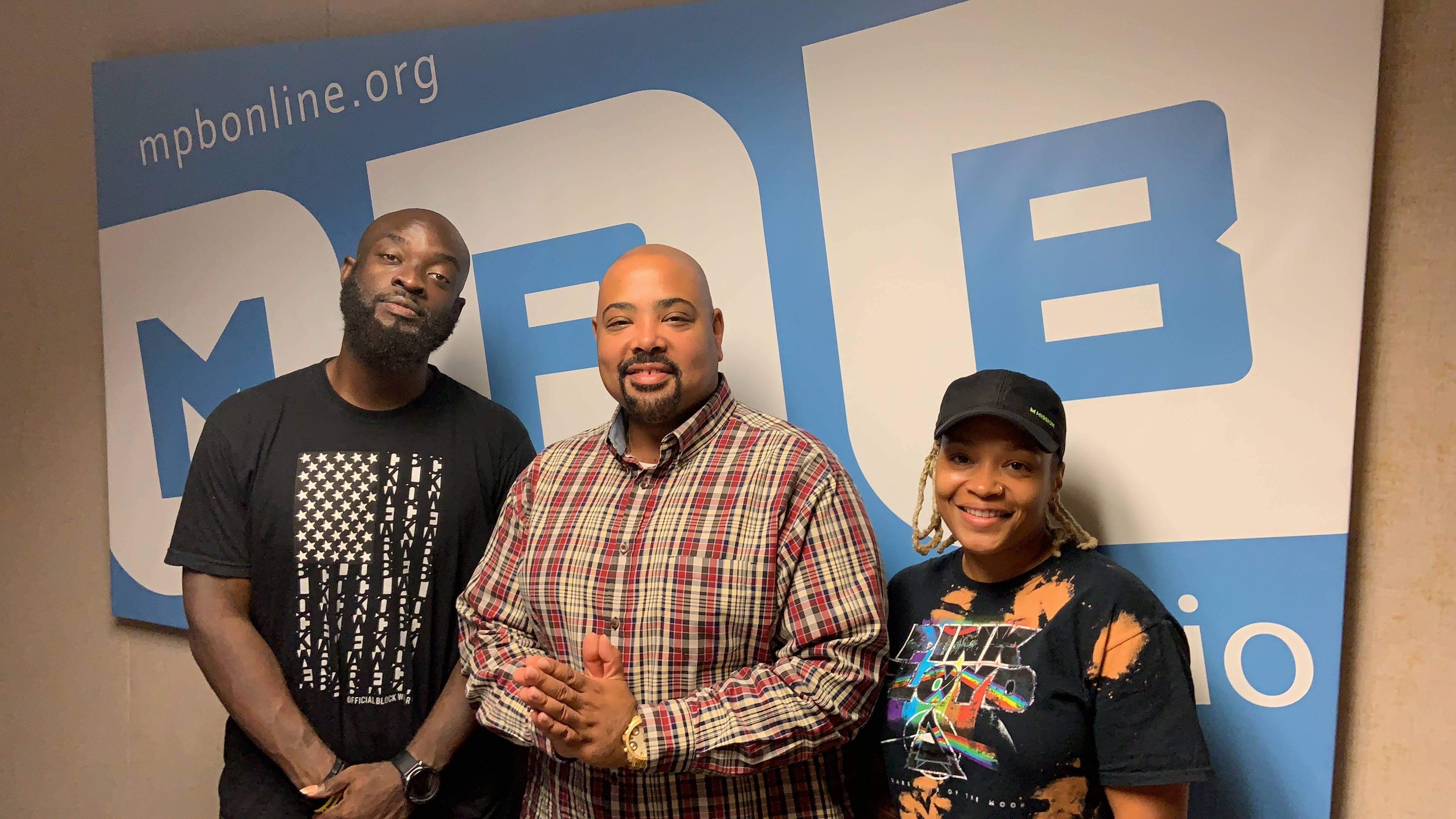