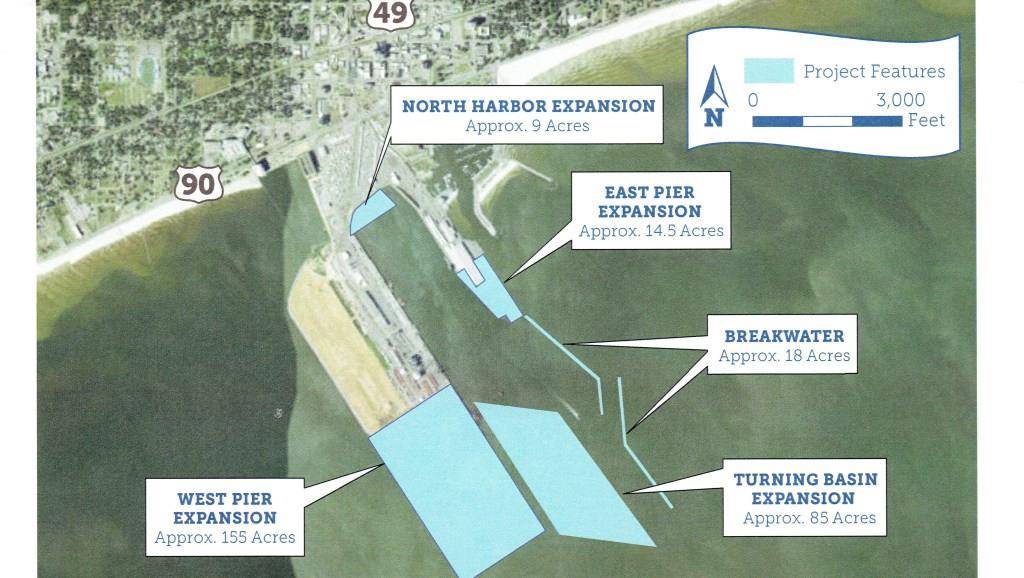 The public will have a chance to comment on a planned expansion of the Port of Gulfport at a hearing Tuesday evening. MPB’s Evelina Burnett reports, the expansion could add nearly 160 acres to the west pier.

The U.S. Army Corps of Engineers is hosting the hearing to get public feedback as it puts together its draft environmental impact statement, or EIS.

Port director Jonathan Daniels says the proposed expansion would nearly double the size of the west pier, add 9 acres to the north harbor, and add about 15 acres on the east side needed by port tenant McDermott International.

Daniels says the expansion is a way to plan for the future.

"We've actually had conversations with potential customers down the line that we will not be able to faciliate because we're close to selling out the west terminal," he says. "The east terminal goes to McDermott, the north harbor area is being utilized right now. So we do need to look to the future if we're going to continue to remain competitive and not just rest on our laurels when the existing terminal is done. We need to look to the future."

Howard Page is with the Steps Coalition. He thinks its unlikely the port – which lost one of its major tenants, Chiquita, last year – will run out of space.

"I think that what they need to focus on is doing the task in front of them right now, and not spending additional staff time and additional port resources on this expansion," he says. "But unfortunately that's already happened, and we are already spending this time and money. And our question is going to be about the quality of this piece of work, and the purpose of the meeting is for the public to come out and offer what changes you think need to be made to this draft EIS."

The port is currently in the middle of a $570 million post-Katrina restoration and expansion project.

The open house will start at 5:30 p.m. on Tuesday, Dec. 8, at the Courtyard Marriott in Gulfport. The public hearing will begin at 6:30 p.m. 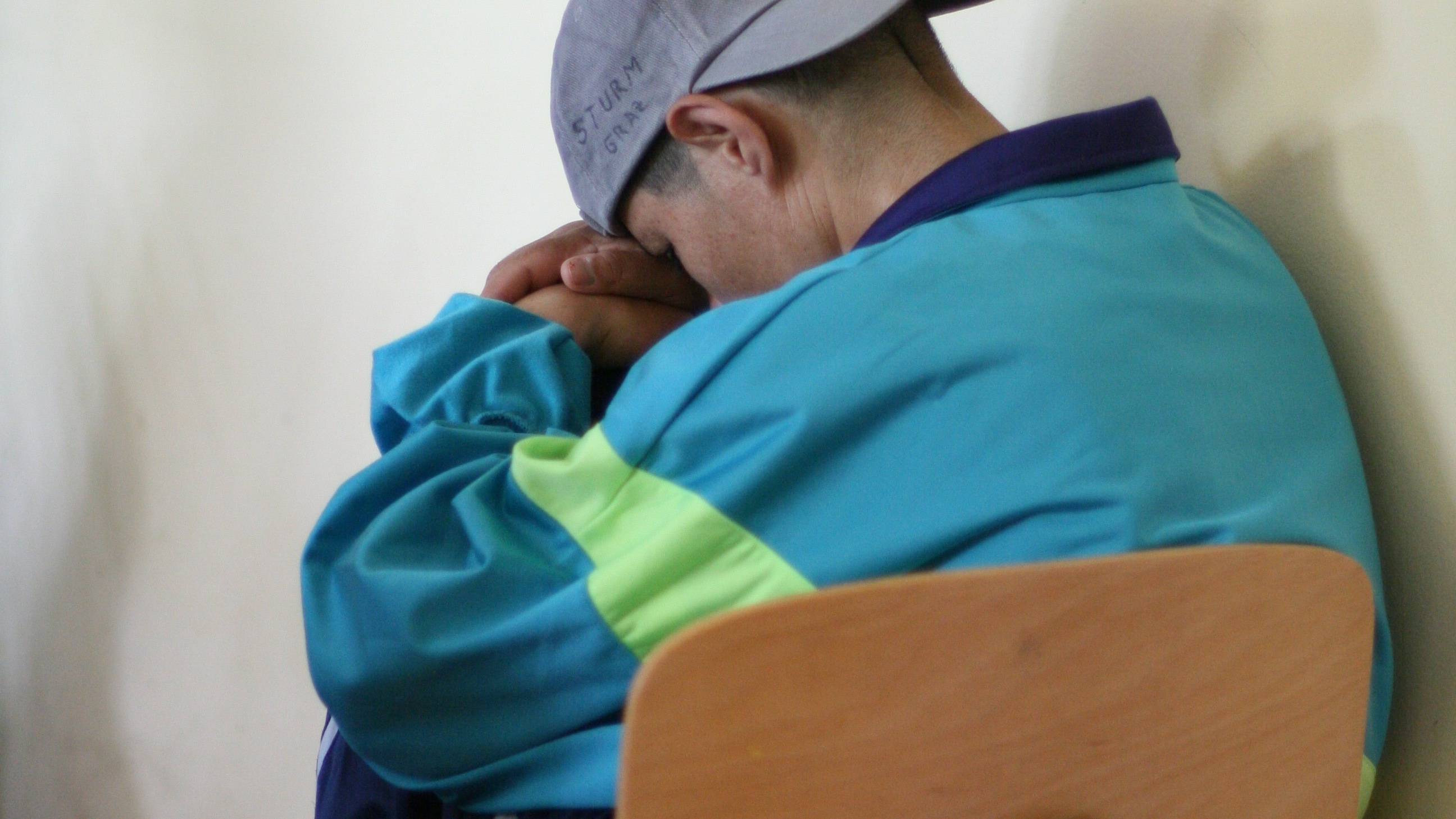 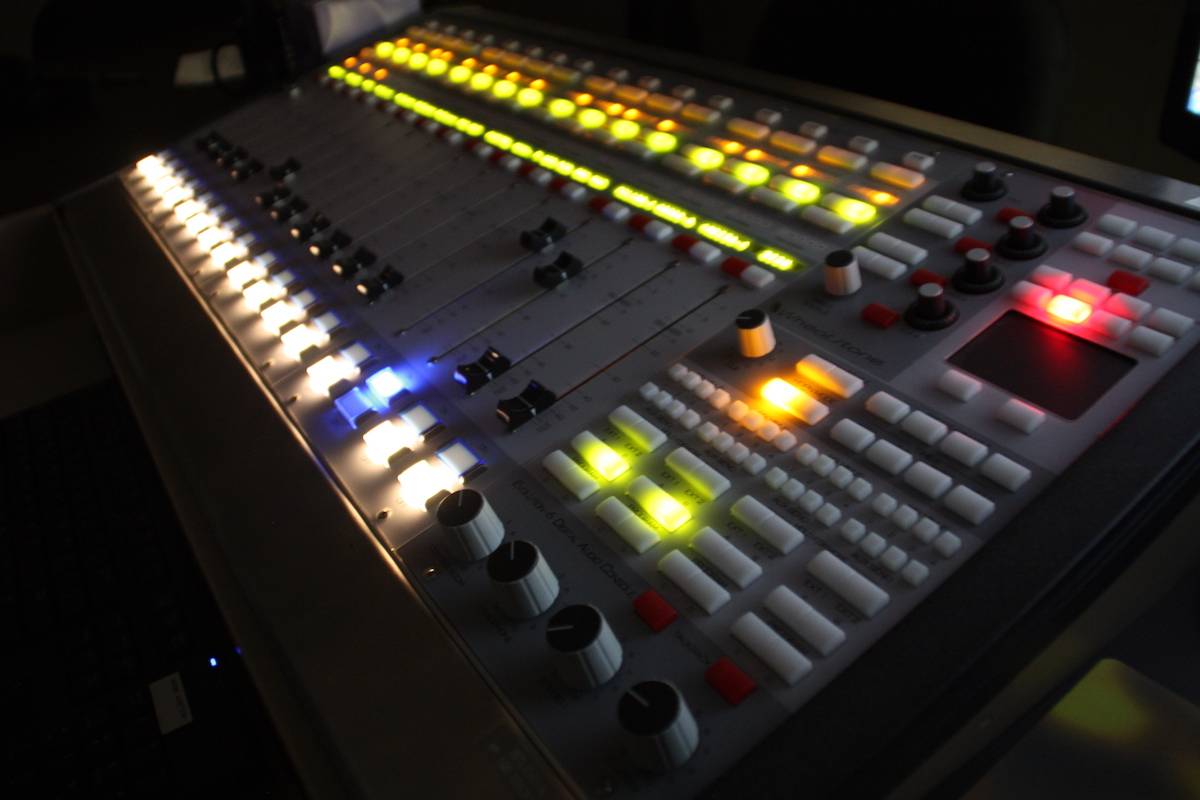