Public School Districts Getting State Allocation Below MAEP in 2018

Public school districts in Mississippi will be under funded by more than $200 million for the next school year. That's according to district-by-district calculations released by an education watch dog group. As MPB's Mark Rigsby reports, districts across the state will be soon be notifying teachers of their employment status.

According to statistics from The Parents' Campaign, public schools in Mississippi will get hundreds of millions of dollars from the state legislature below what the law requires under the Mississippi Adequate Education Program, the state's public school funding formula. Nancy Loome, the group's Executive Director, says if you take out the $100 million teacher pay raise approved in 2014, school districts today are getting less.

"They're funded at a level that is significally less than what they received 10 years ago. It's a problem. Schools are really struggling to keep their heads above water and provide children a quality education."

The state of Mississippi is currently facing tight budget times. State tax revenue has not met projections, which means there's less money to go around. Kimberly Woodard is the Business Manager for the Alcorn County School District. She says there will be no teacher layoffs in her district next year when employment notifications are given at the end of the week.

"Sometimes it means the teacher is retiring. We do that through attrition. Maybe we don't replace that particular teacher. That would mean, maybe we increase class sizes. Which is not ideal for our students each year.That's one of the things we would have to do."

The state's public school funding formula has been fully funded only twice in 20 years. 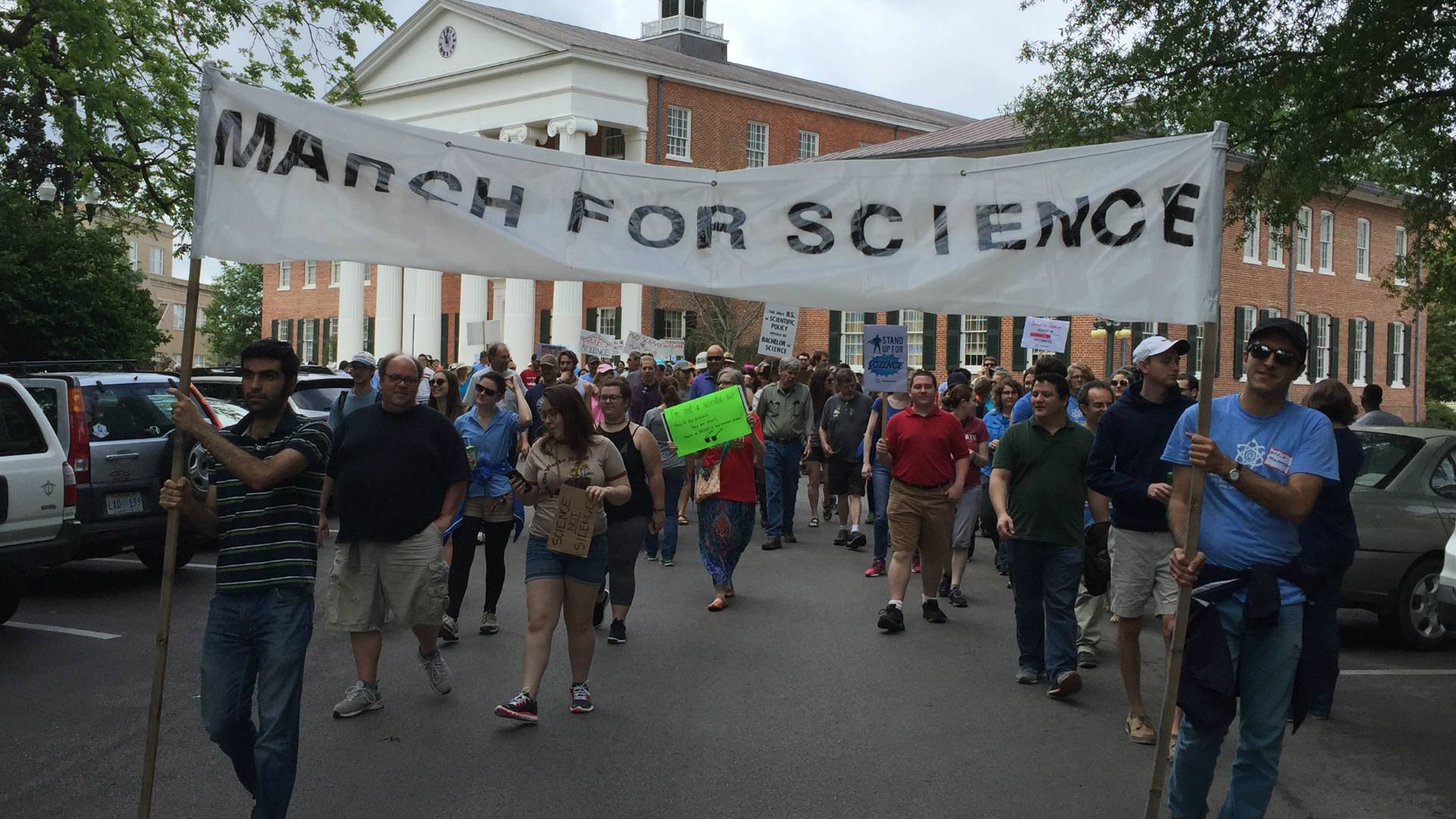 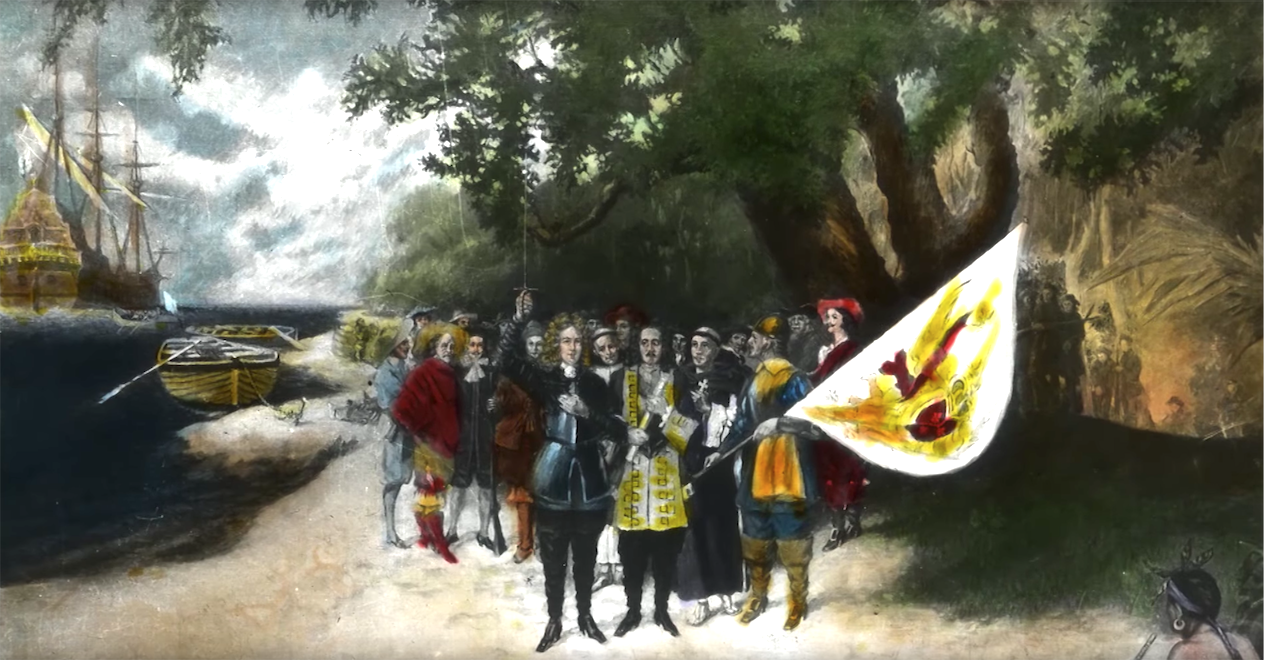