Immigration rights activists in Mississippi are criticizing a federal bill that would halt the program that would allow refugees from Syria to enter the United States.

The governors of 26 states, including Mississippi, have publicly issued statements saying they would bar Syrian refugees from settling in their states, citing fears that terrorists could be among those seeking asylum. It's sparked a debate nationwide, that has many asking what's the screening process for refugees.

"The refugees have been screened prior to coming into the United States."

That's Patricia Ice is an immigration attorney with the Mississippi Immigrants Rights Alliance.

"They've been fingerprinted. They've had their picture taken, and from what I understand, the Syrians are even having their biometrics taken with their irises of their eyes.

Yet, many still believe the current screening process is enough. Last week, lawmakers in the U.S. House of Representatives approved a bill that would suspend the program allowing Syrian and Iraqi refugees from entering the country until more a stringent screening process can be implemented.

"This is more than about refugees," Harper says, "we need to keep our eye on the bigger picture. The responsibility we have as a Congress, and I believe as a country, to protect American citizens. And to make sure that whatever we do, we do it in a way that is fair, but fundamentally protects our citizens as well."

"The present program and certifications work," the state's lone Democrat in Congress, 2nd District Representative Bennie Thompson says. "We haven't had complaints about the process not working. It takes somewhere between 18 and 24 months for a person to apply for the program for a determination to be made."

Nearly 2,000 refugees from Syria have already been cleared the enter the U.S. Many of them are women and children 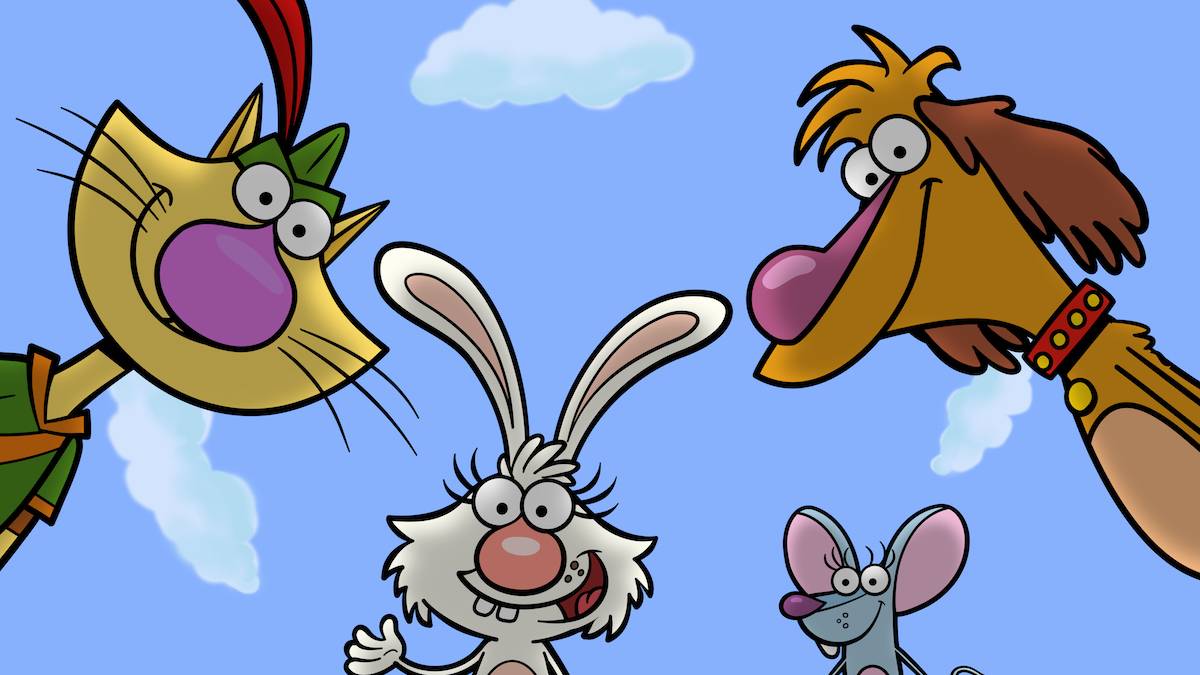 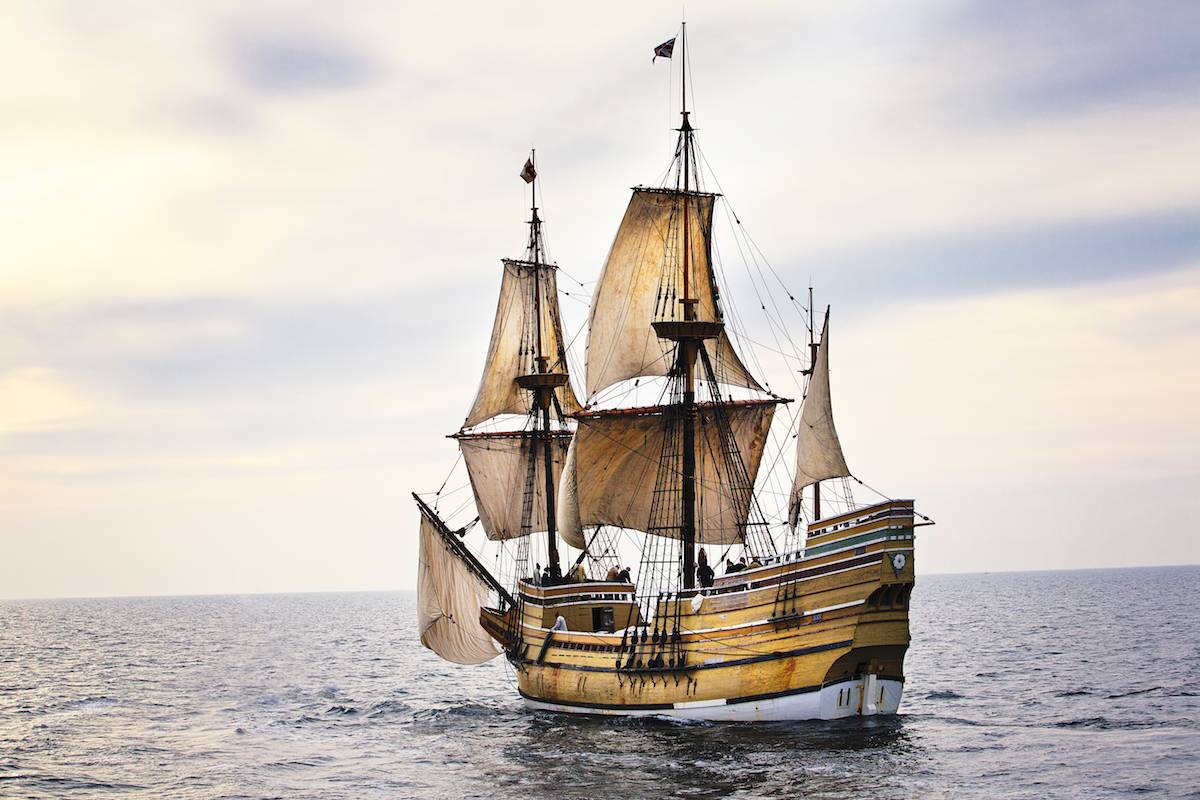