Immigrants rights supporters are speaking out against a series of raids that led to the arrests of almost 700 migrant workers in Mississippi. MPB's Ezra Wall reports.

Rukia Lumumba leads a chant in support of migrant workers detained by the U.S. government in a series of immigration raids in Mississippi Wednesday. Lumumba, founder of the People's Advocacy Institute, was one of about a dozen speakers at a demonstration at the Masonic Temple in Jackson. The Temple is near several key locations in the Civil Rights Movement, including the historic headquarters of the Council of Federated Organizations. Lumumba highlighted the connection between the struggle of today's migrant families and people of color throughout American history.

The Reverend Beth Foose is the Priest at Grace Episcopal Church in Canton, where one location was raided and near Carthage - another affected community. She teaches a weekly class for English language learners. She says the families she is connected with are scared. Foose hopes Mississippians put politics aside and get to know immigrant families.

"What the people of Mississippi need to know is that these are good people," says Foose. "They come here because they love this country and they want to participate in the things we believe in and the things that we value and dream about."

Some three-hundred of the arrested migrant workers have been released from custody and are back with their families. 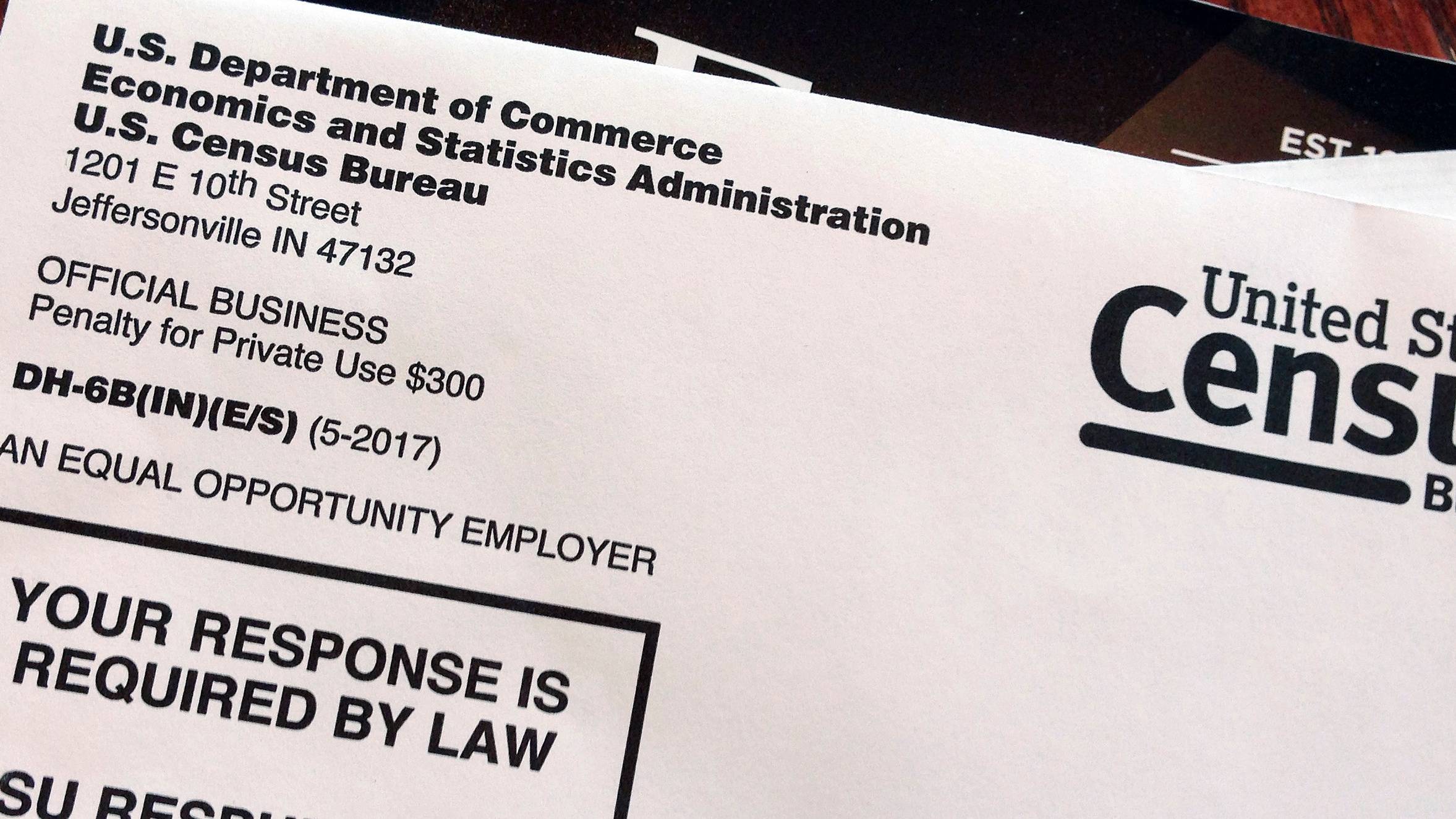 previous Post
NEWS
'Stand up and be counted,' a new effort to boost the state's headcount
by ashley norwood
•
next Post
Grassroots
Grassroots Playlist
by bill ellison
•
next Post 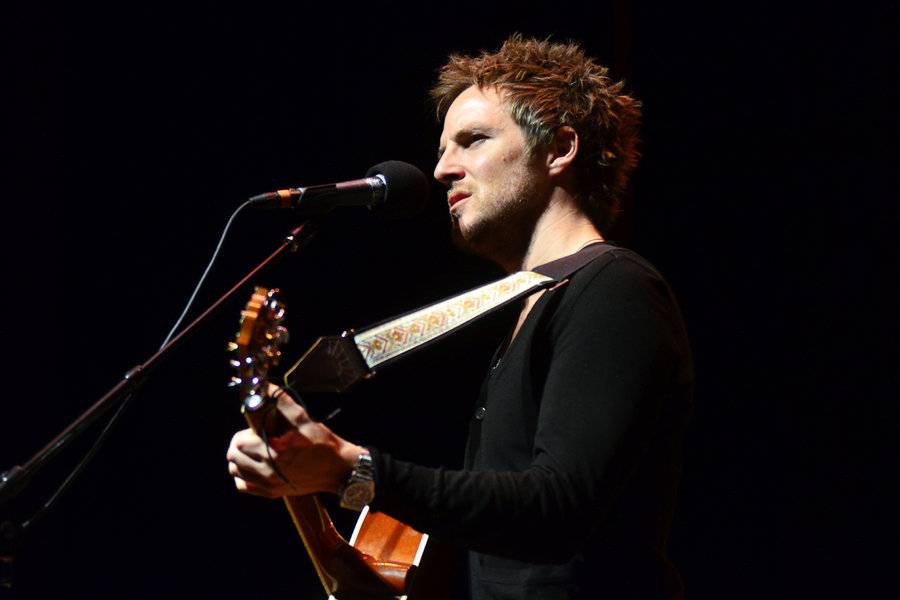