Reaching Out to Faith-Based Leaders to Prevent Suicides

00:0000:00
Reaching Out to Faith-Based Leaders to Prevent Suicides

Suicide is the third leading cause of death among Mississippi adolescents ages 10 to 24 according to the state department of mental health. As MPB's Desare Frazier reports, the agency is turning to faith-based leaders for help.

Almost 450 Mississippians took their own lives in 2017. That's the latest numbers from the Mississippi Department of Mental Health. Jaquila Newsome is with the department and says reaching out to faith-based communities is critical in combating suicide.

"Because as you know a lot of Mississippians that's what we live by, faith and church. That's our hope. that's our main thing," said Newsome.

Twenty-three year old Darby Damon, is with the agency. She says it was her faith that helped her heal from year's of anxiety and depression that began when she was a child. By the time she was 20, Damon says she was ashamed, tired of trying to act like she was alright and tried to kill herself.

"I was like you're not strong enough to handle this? Why can't you just get over this you know. This isn't a real thing. People you know have real problems. Everything is great in your life. Why do you want to kill yourself? Why are you so anxious," said Damon.

Damon says she asked God for help and forgave people whom she felt didn't stand by her. Now, she says her symptoms are manageable and sees a counselor. Pastor Jeff Holland from Pinelake Church in Brandon is here. He says they have counselors and support those struggling with suicidal thoughts.

"It's about helping our people to be aware of the problems of suicide, to be aware of warning signs, of indicators of those who are at high risk," said Holland.

The warning signs include depression, irritability and changes in sleep habits. The department of mental health provides training to churches. They say one out of every five people will experience a mental illness in their lifetime. 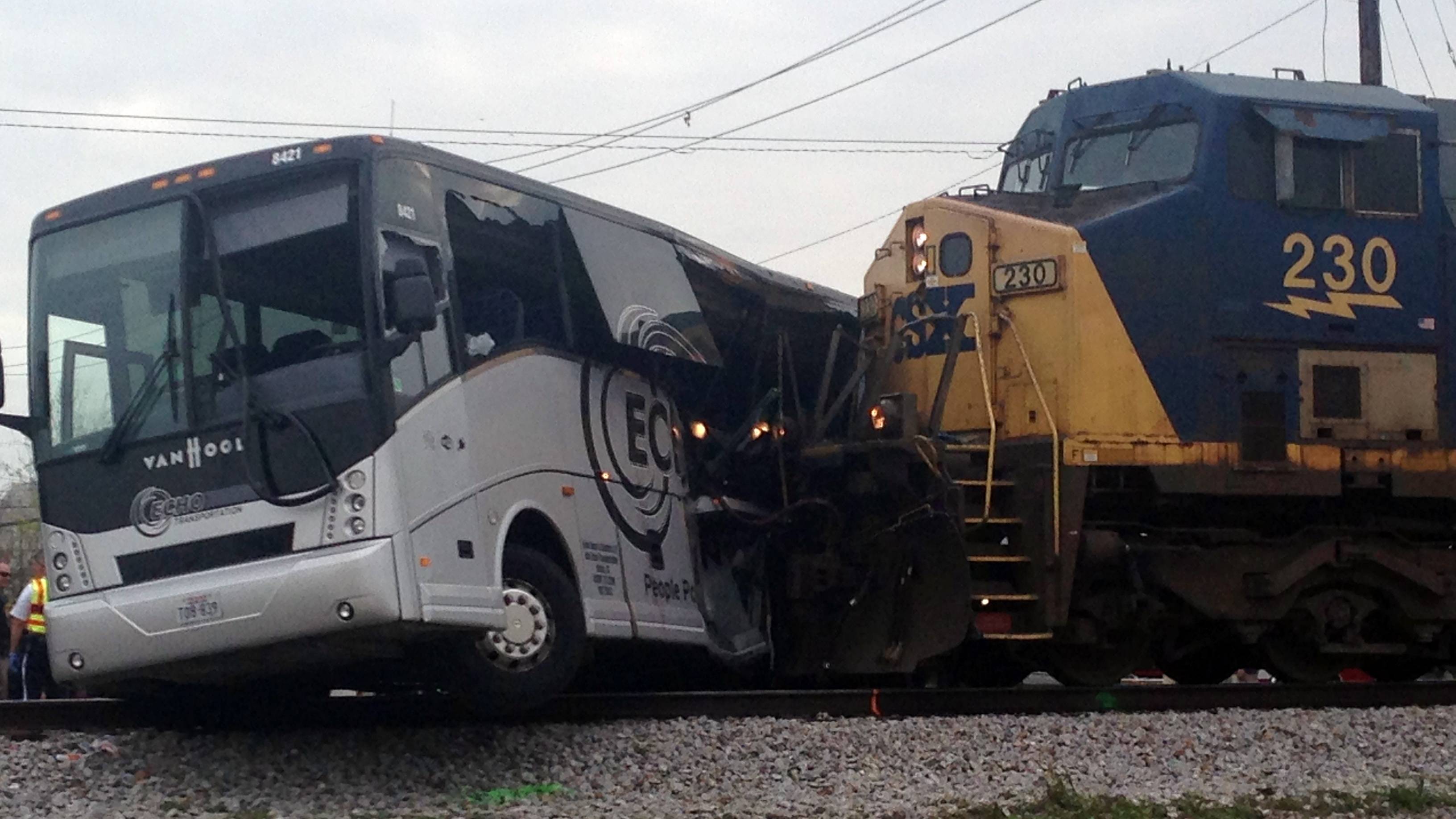 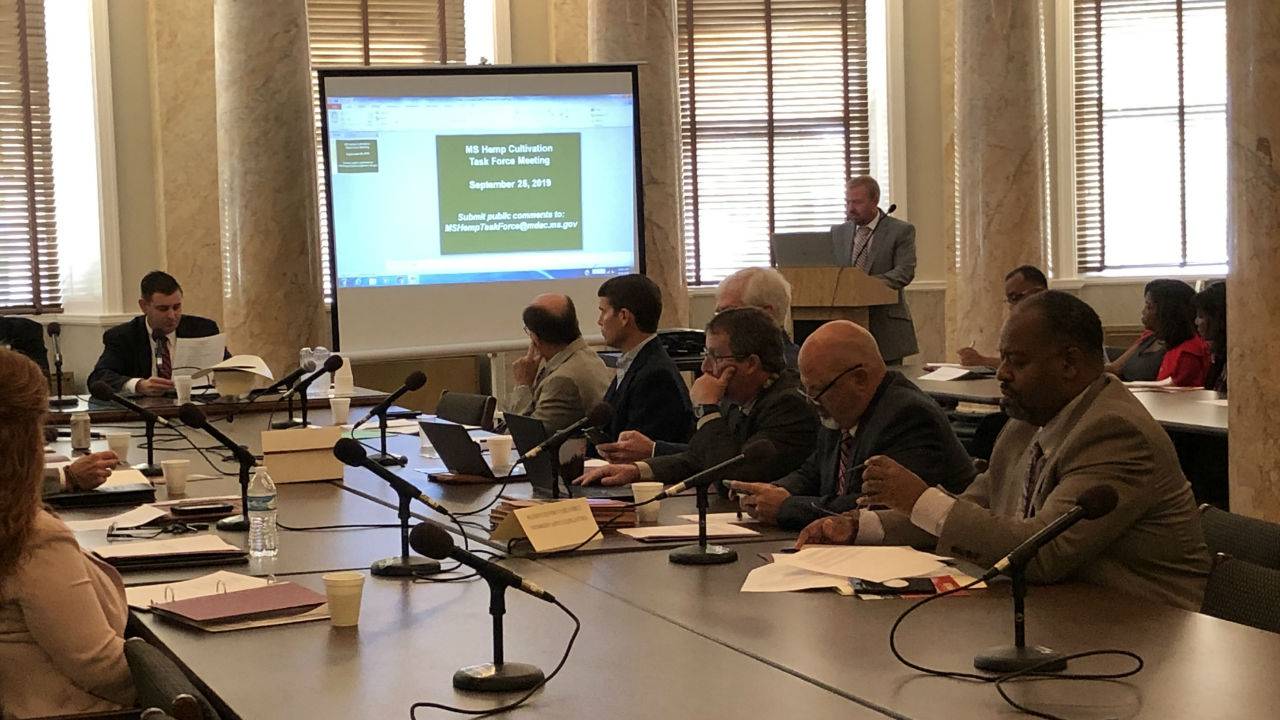