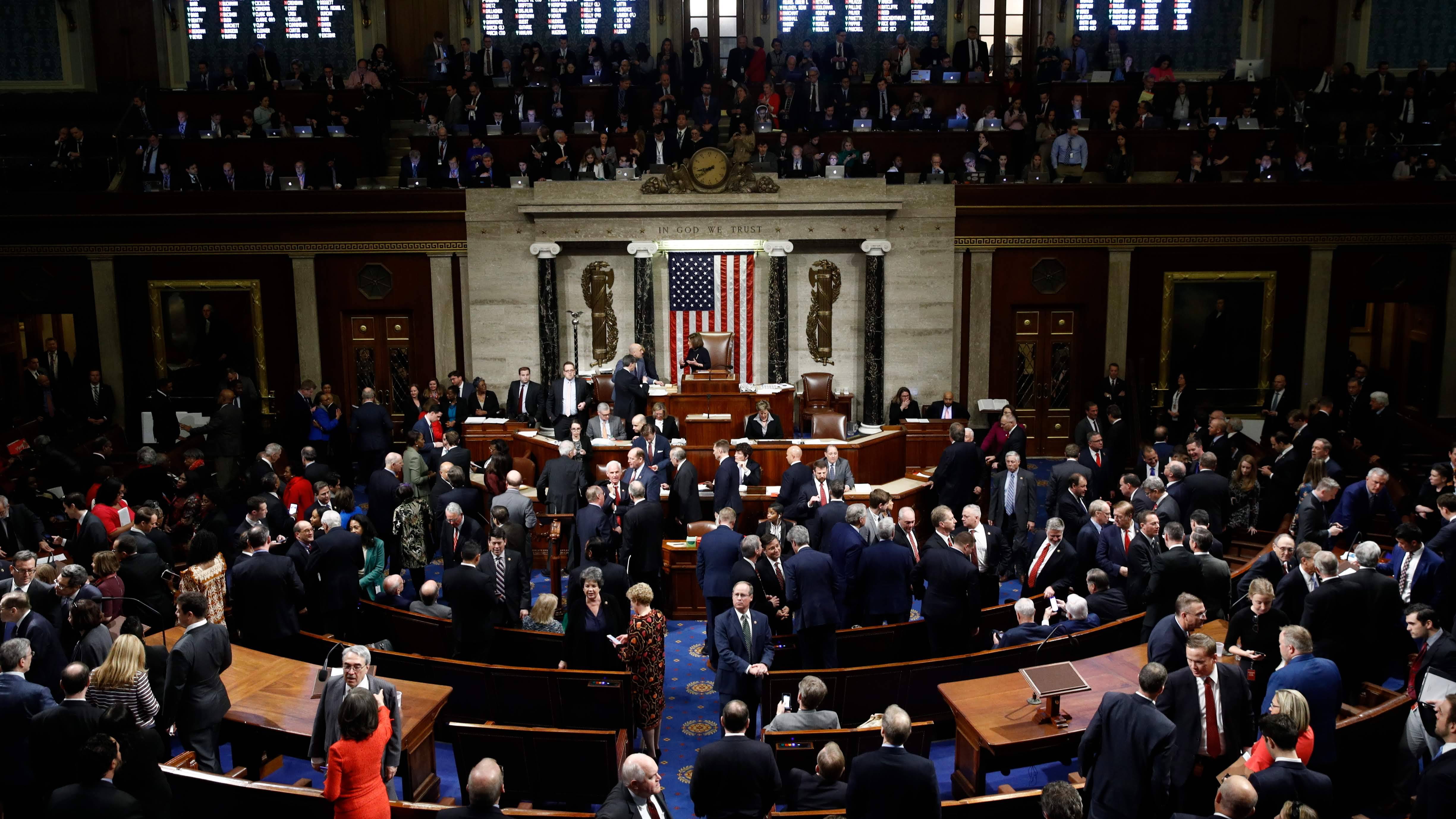 Mississippians overwhelmingly voted for Donald Trump in the 2016 presidential election. But as MPB's Kobee Vance reports residents are divided over Wednesday's historic impeachment.

More than 58 percent of Mississippians voted for Donald Trump for president in 2016. Three years and one impeachment later, the state is now divided over his possible removal from office.

Also walking the trail is Robert Felks from Madison. He believes Trump did nothing wrong.

"Well I knew it was gonna happen, but I mean once it gets to the senate, if it does get to the senate, there's nothing to it. He didn't do anything to be impeached, I think."

Jan Petersen, who is out doing some last-minute Christmas shopping, calls the impeachment of Trump ridiculous.

At a coffee shop in Jackson, Jeff says it's important to hold people accountable, especially those in high office.

"What struck me yesterday was the solemnly that the Democrats took with it. That, you know, it wasn't a 'woohoo' party celebration. This was 'Listen, no this thing happened and we were compelled to react accordingly."

The House vote Wednesday cemented in history President Donald Trump as the third U.S. president to be impeached. 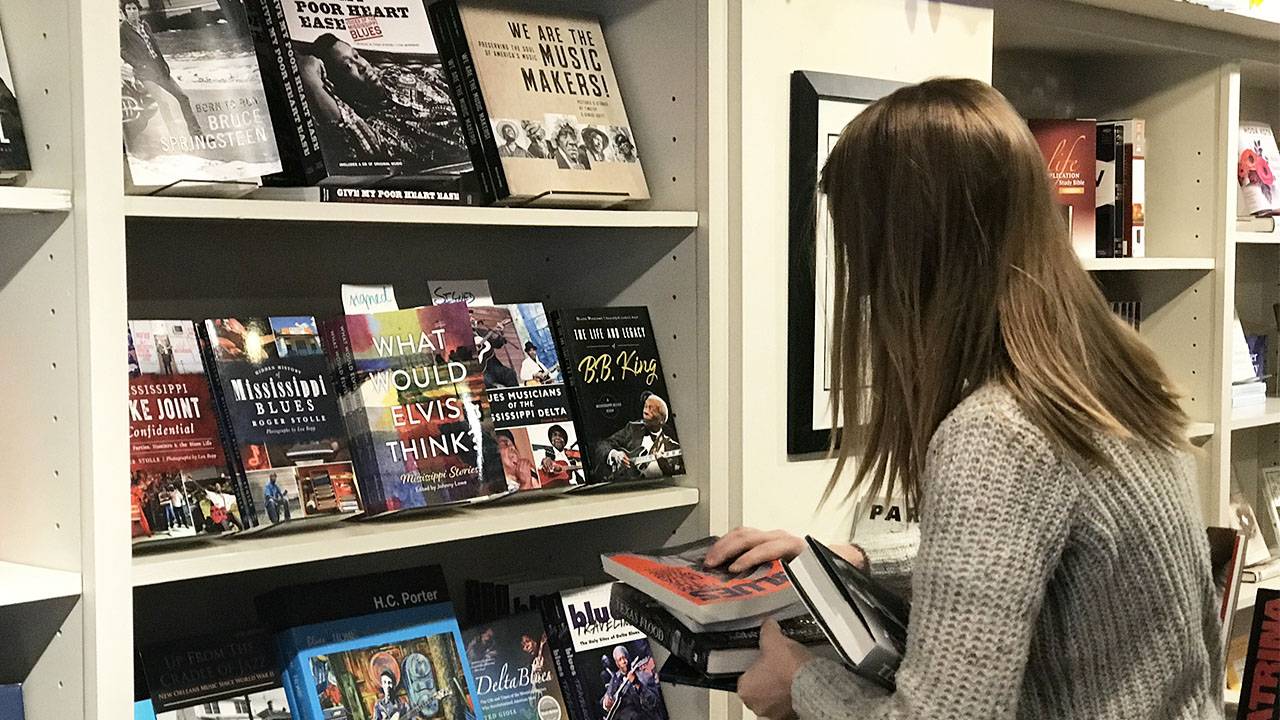 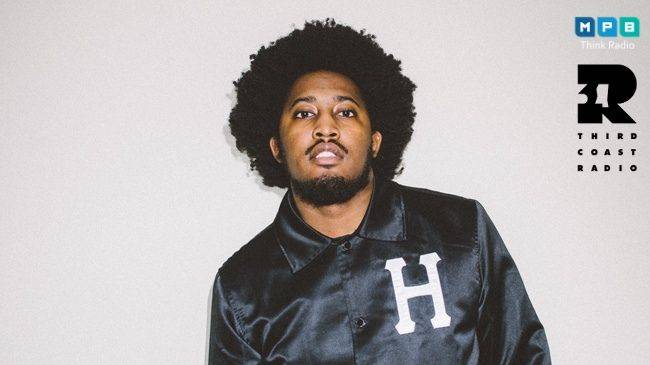