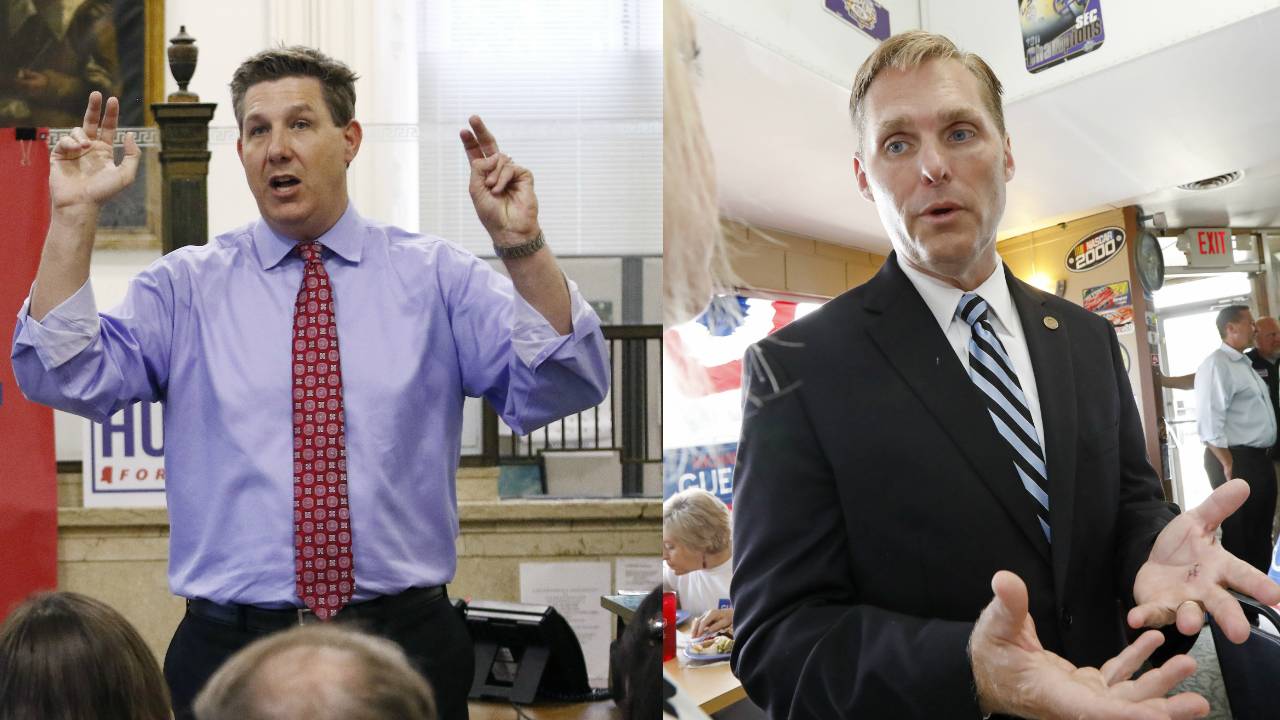 Two Mississippi Republicans go head to head Tuesday to see who will win the party's nomination to represent the 3rd Congressional District. MPB's Desare Frazier gets their take on some controversial issues facing Congress.

Whit Hughes, a businessman is hoping to pull out a win in Tuesday's Republican Party run-off, despite receiving only 22 percent of the vote in the June 5, election. His opponent, Michael Guest, District Attorney for Rankin and Madison Counties, walked away with 45 percent. It takes 51 percent of the vote to win. On the hot topic of immigration and family separations, Hughes supports providing more resources and keeping families together.

"Double the number of federal judges involved in this process, provide temporary shelter so these folks can be detained together as families, streamline and minimize the time it takes to hear asylum cases," said Hughes.

Guest agrees that Congress should come up with laws that keeps families intact. Both Hughes and Guest say any options must enforce security along the nation's southeast border. On the issue of imposing Tariffs on China, Guest says he's generally opposed to them.

"I'm a big believer in free trade. I do believe there are certain circumstances where tariffs might be necessary where we have evidence of unfair trade practices if it's some sort of strategic resource such as petroleum or steel or something of that nature," said Guest.

Hughes doesn't think trade wars are good for anybody. He's concerned about the affect on Mississippi farmers. Their top priorities? Guest says addressing infrastructure. Hughes is aiming to change the way government spends and borrows money. Voter turnout is expected to be low Tuesday, both candidates will need their ardent supporters to go to the polls to win. 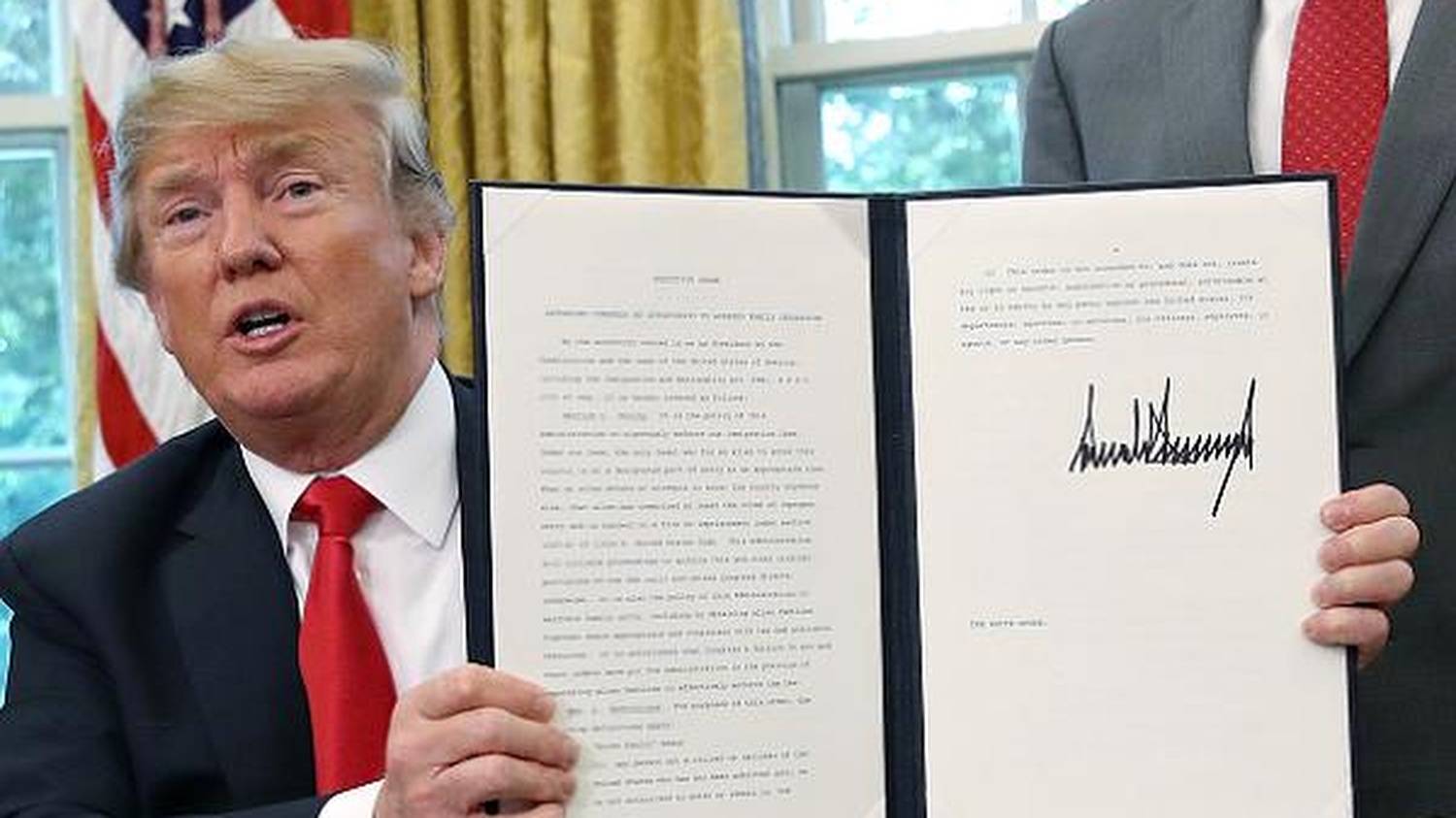 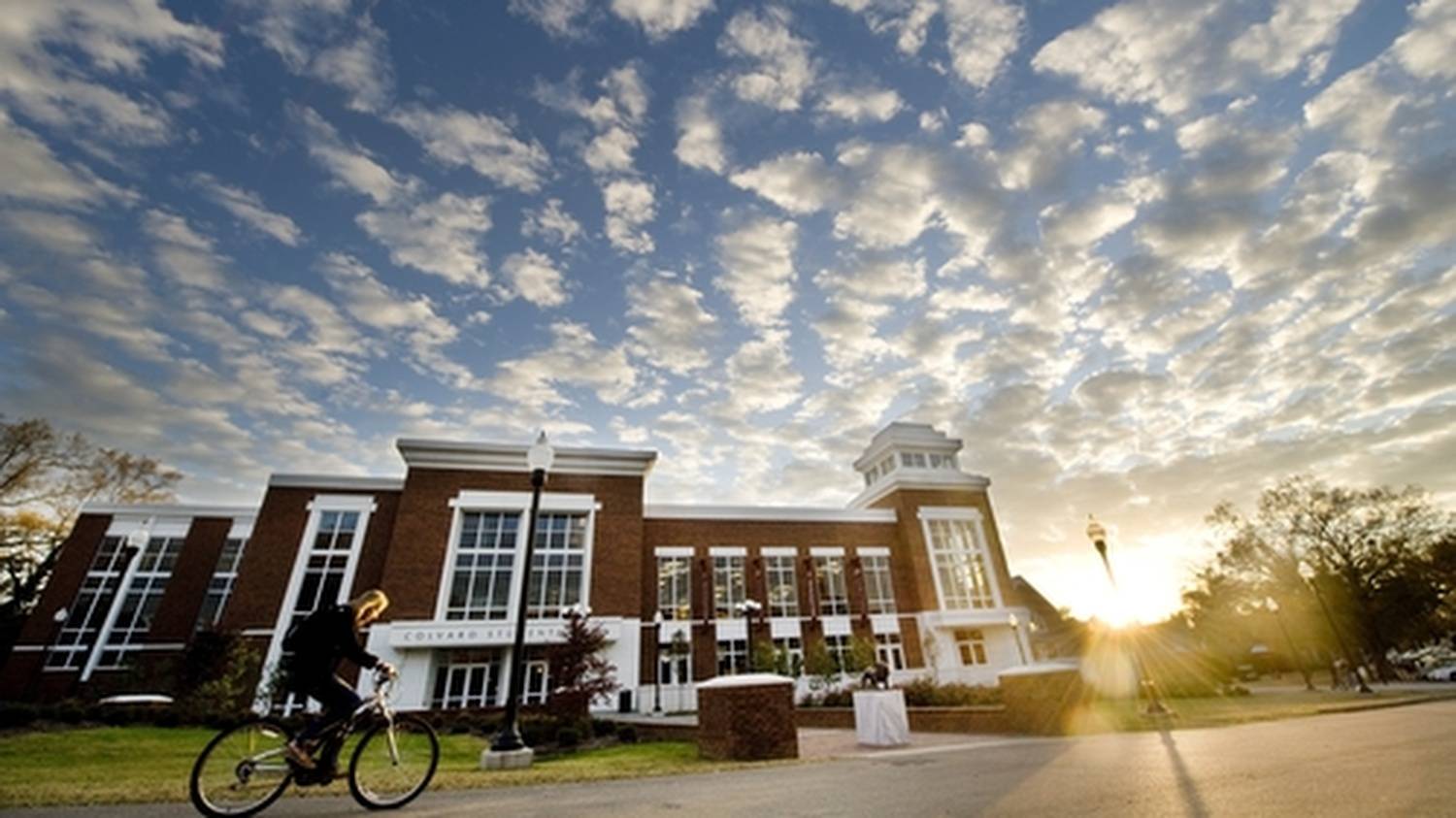